Epic hid the video, which caused quite a stir among players.

If you would be overtaken by nostalgia and try to find the first Fortnite Battle Royale trailer on Youtube, you won’t be able to find it in any way at this time. The reason is very simple – the film has been “unlisted”.

It had nearly 60 million views, which is already a huge number. But why did Epic decide to hide it at all?

READ MORE
How to quickly complete all the challenges before the Fortnite season ends? Glitch makes it possible

Why did Epic hide this video?

Almost as soon as the players noticed this, all kinds of speculation began. The best theory was that the video was taken by aliens. In reality, however, unlisted films are nothing new to Epic.

At the moment, there are over 70 videos that are hidden this way. Most come from all sorts of esports games, some are item previews, others are trailers. 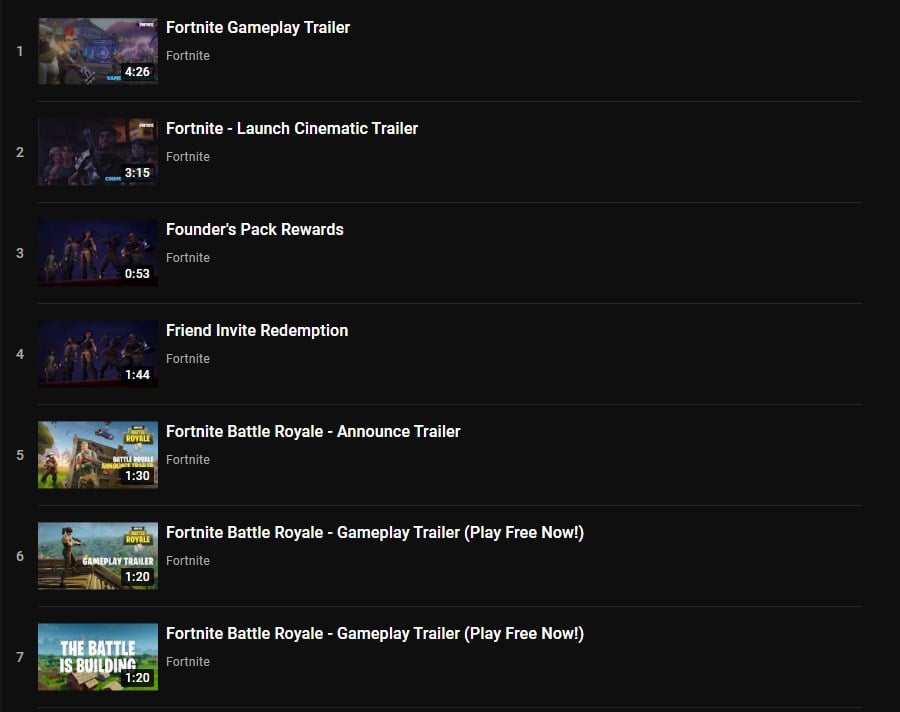 Why is Epic doing this? Some of the videos were removed due to their expiration. Some of them may have been outright misleading by offering Fortnite features and elements that are no longer available.

In the case of the 5-year-old trailer, it was most likely a license for the music used. It’s very possible that this one just expired. There is no amazing story, no easter eggs, or no plans for the next season. It’s just part of the process that affects some videos.