Epic announced quite a large number of free items that can be obtained through all sorts of challenges yesterday.

As standard, at the end of the season, Epic wants to promote Fortnite even more, which gives the game many different opportunities to get free items. Yesterday, among other things, the challenges were confirmed, in which you can pick up graffiti as standard, but also a pickaxe and wrap. 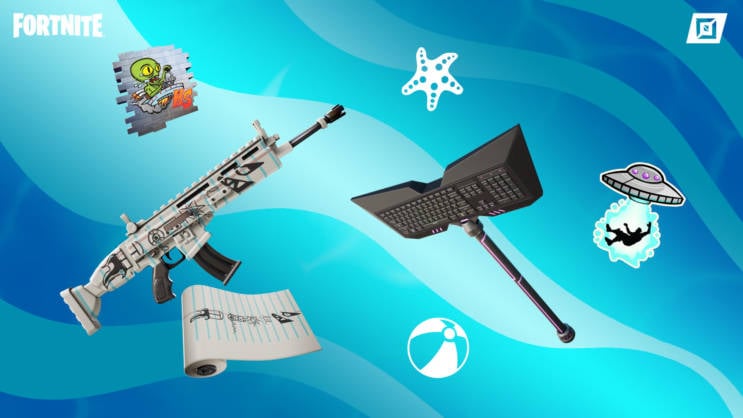 The problem is, the wrap on the left is “Doodler”. You could get it from streamers who give out codes for it.

In the game, however, this wrap was not present. A wrap did appear in the challenges, but it was completely different. Everyone wonders what exactly is going on here and it looks like Epic just got it wrong or changed plans. 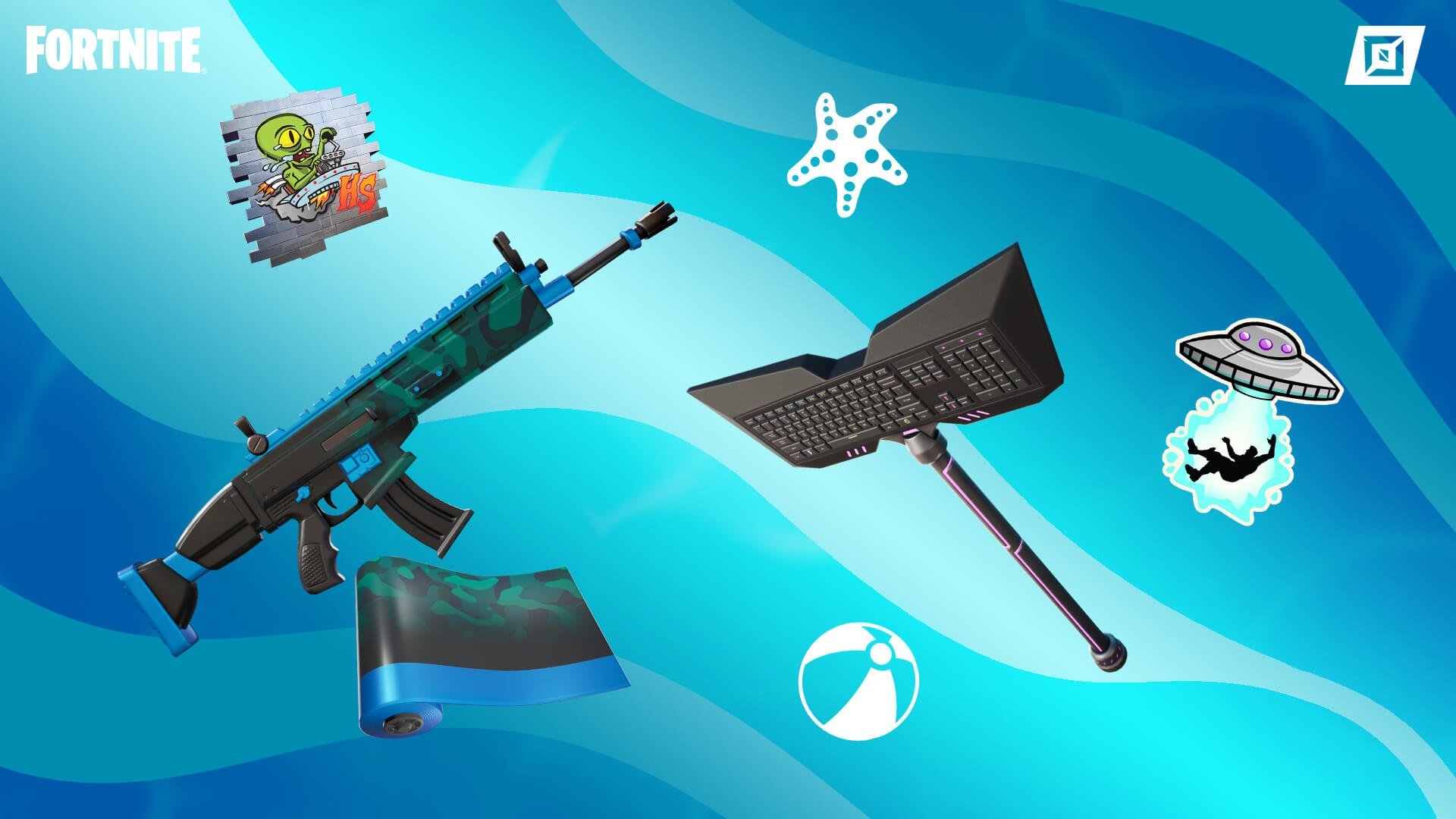 The new graphics already have a completely different wrap- but this is in line with the one that appears directly in Fortnite. 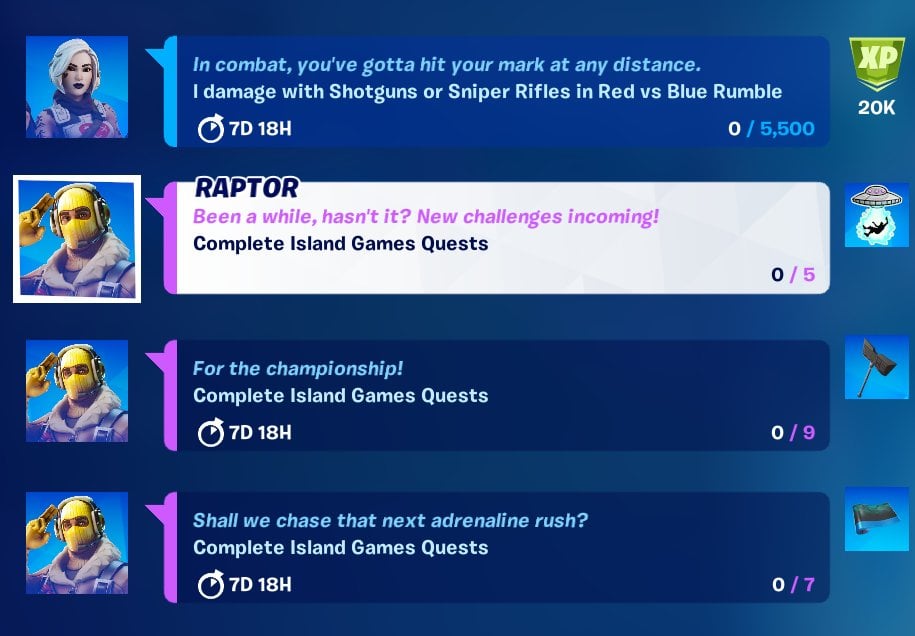 So a wrap called “Doodler” will still be relatively rare. Getting it requires either luck or joining the special StreamElements program – a tool for streamers.