It’s probably already clear that Star Wars skins aren’t coming back. But what is the reason for that?

It seemed that the Mando mode and all Star Wars skins would be back. Epic updated skins from this universe several days before May 4 – the day of Star Wars.

Until May 4 came and it suddenly turned out that… an old skin was back, and Epic organized a mini-event in creative mode where you can get a free pickaxe. Not a word about Star Wars.

What happened to it?

Epic has not officially mentioned this case anywhere. The developers simply remained silent about it and it is hardly surprising. According to unconfirmed information, it could be a conflict of interest. The players themselves theorized that since so much is going on around Batman and the whole DC right now, adding Star Wars to the game could negatively affect the ongoing cooperation. 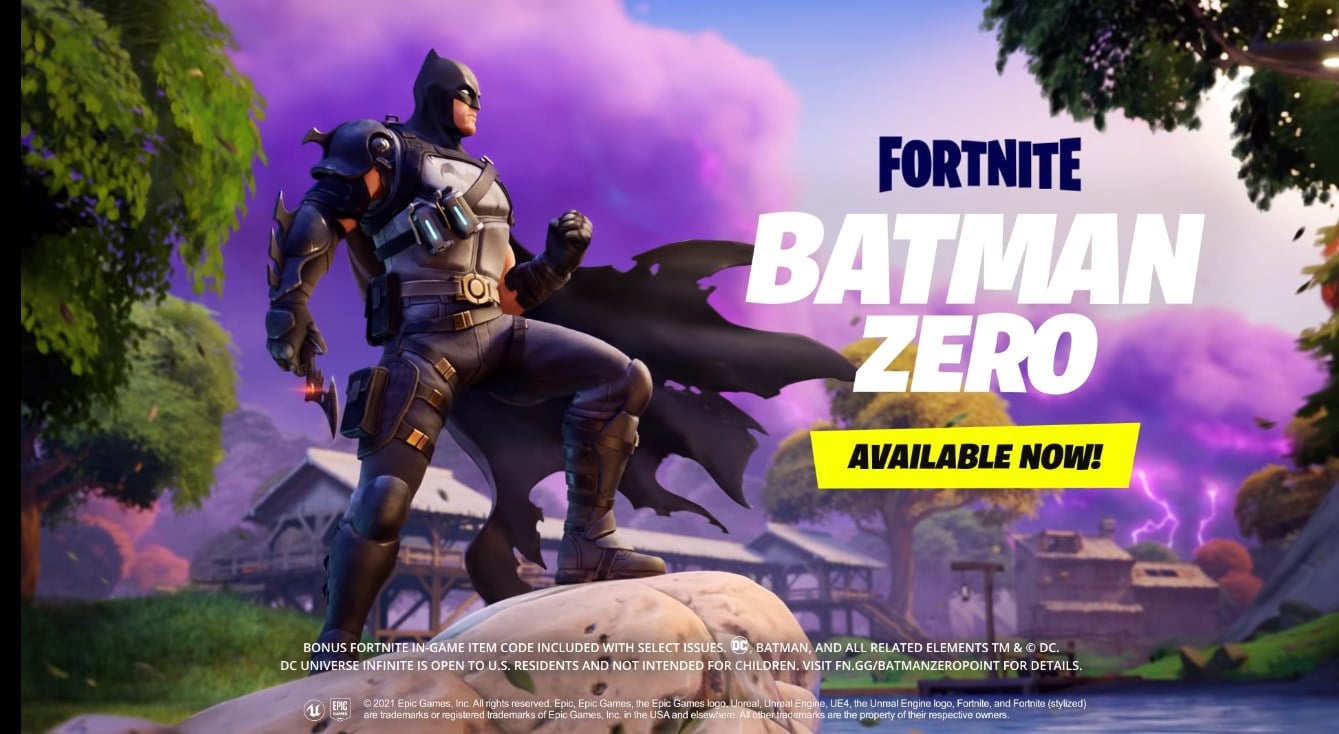 Does it make sense? Absolutely, but it didn’t have to be about that at all. Why then didn’t Travis Scott be reinstated as well? Here, the community feels that Epic didn’t want to interfere with Neymar’s collaboration, but it feels like a stretch. 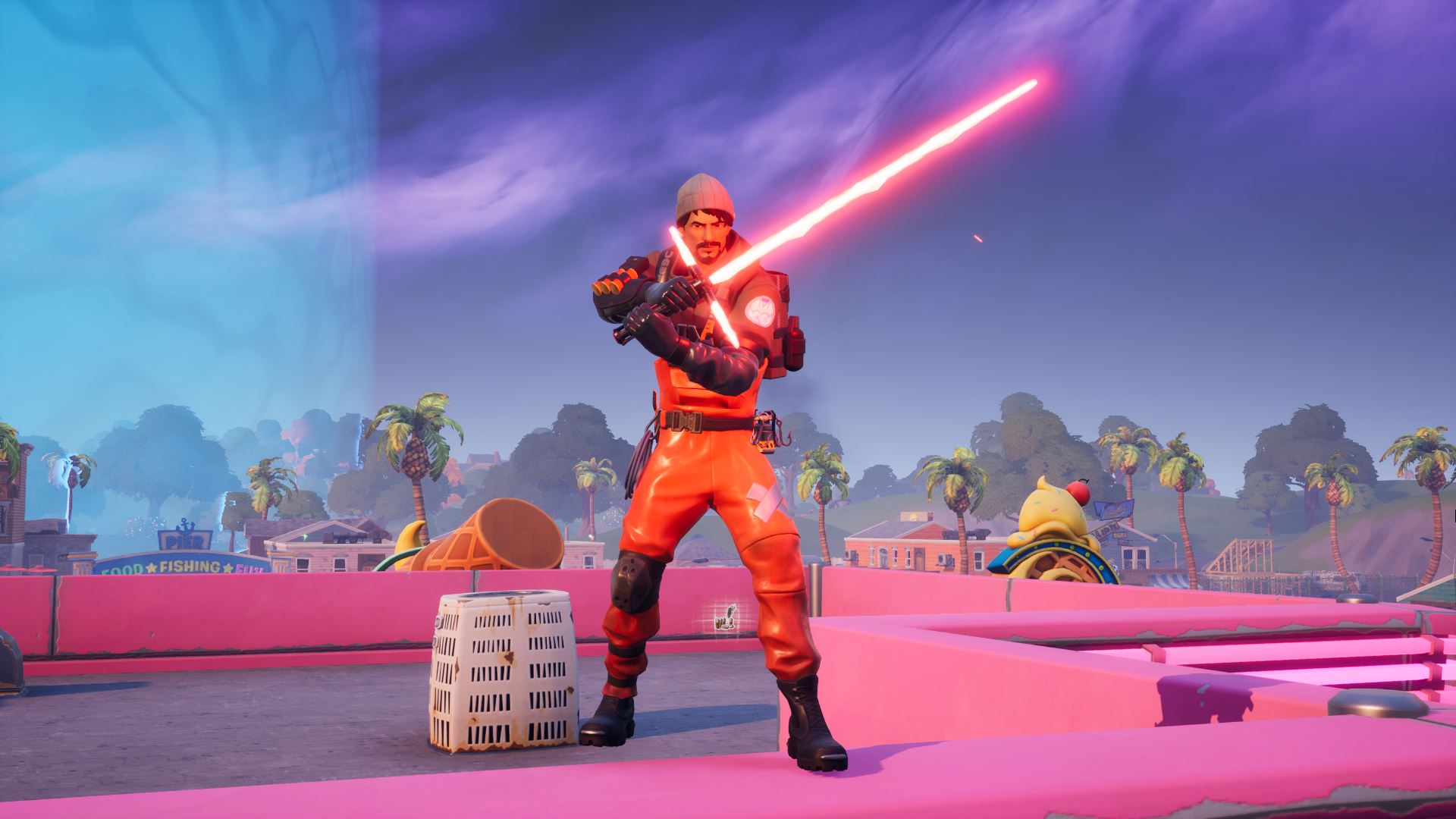 There could be a plethora of scenarios for Star Wars. Someone might have disagreed, Epic might have detected some critical bug, or the developers simply decided that a day dedicated to this universe was not a sufficient reason to restore these relatively unique items.

Star Wars, Travis Scott, and all the other collaborative items will probably come back sooner or later. Until then, they will only benefit from their uniqueness.