Is something going on about the cooperation between Fortnite and other popular games?

Epic sent out really extensive polls on a wide variety of topics today. It’s hard to say what for exactly, but it’s quite easy to connect the dots when you see questions about TV series, other computer games, favorite superheroes, etc.

If you want to have a real impact on the development of Fortnite, it is worth completing these surveys. This however takes some time and unfortunately gives you nothing in return.

Fortnite and other games

People were most interested in questions about other games. Among them, there are ones such as Minecraft, Apex Legends, R6S, etc. It is possible that Epic either wants to use some of the mechanics from these productions or just cooperate with them. 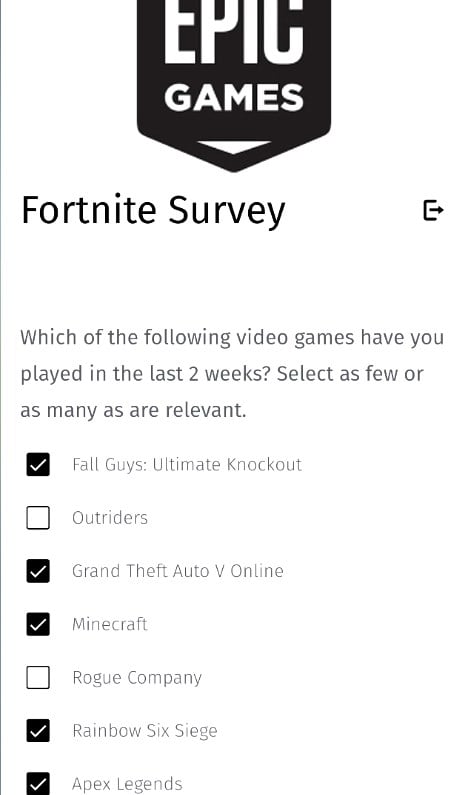 Fortnite and Minecraft cooperation has been talked about many times, but still nothing to indicate it, at least officially. There were a lot of ideas from the community, but it seems Mojang and Microsoft are not very interested in adding Steve to Fortnite. 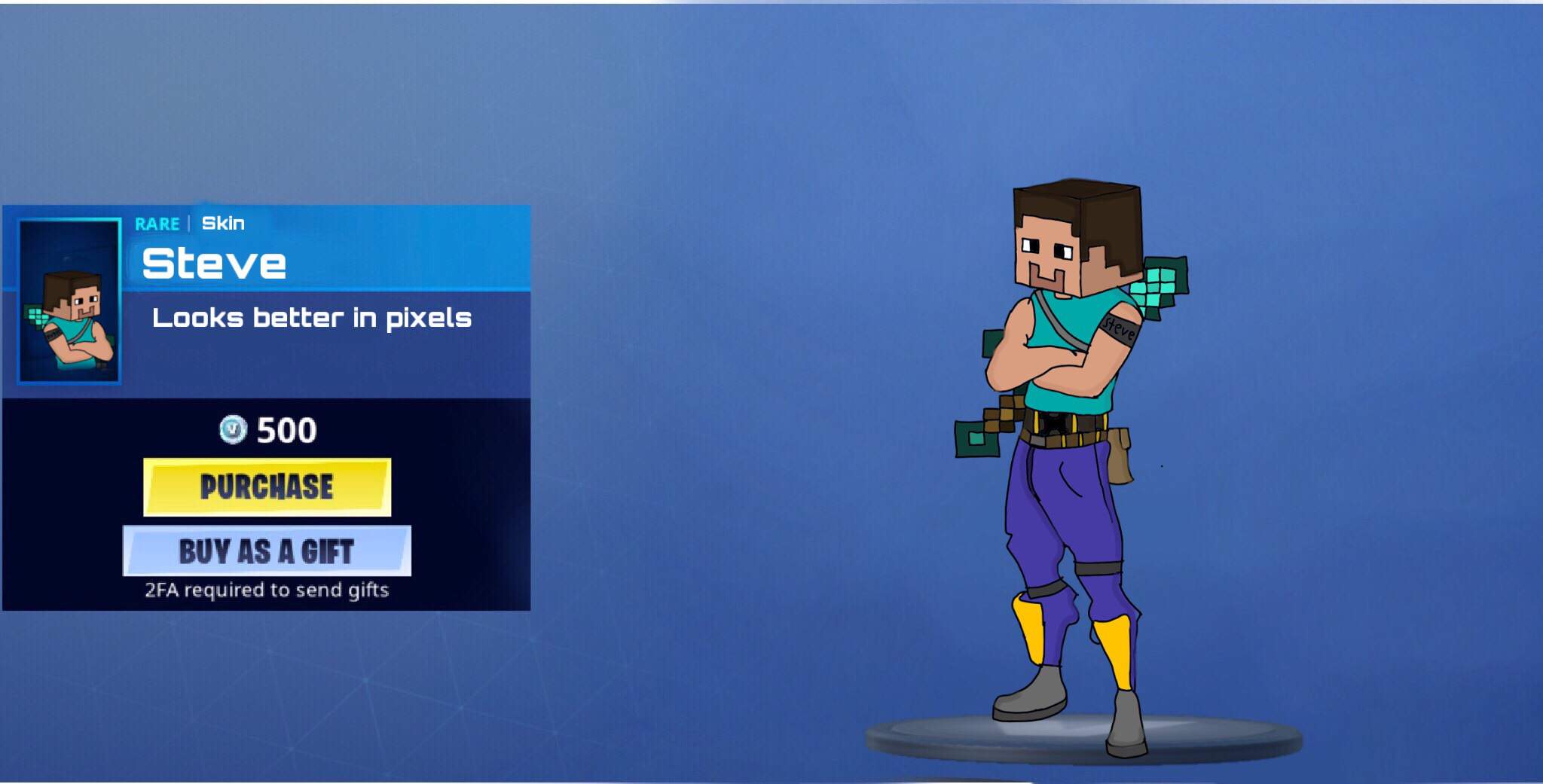 However, it can be considered that Epic generally wants to know what you are playing, what atmosphere you are interested in, etc. Surveys are sent randomly, some may have already received them, others will not see them at all.