Not much is happening in Fortnite at the moment. Gameplay remains unchanged from the beginning of this season.

Despite the mass of leaks, relatively little has happened in Fortnite since the beginning of Season 7. A few item changes, more competitive modes, backpacks disabled, and Team Rumble, which still causes a lot of controversies.

A lot of interesting information appears in the leaks. Unfortunately, we will have to wait a while for the news, potentially until the 17.10 update.

READ MORE
Mythical and exotic weapon versions are coming to Fortnite. Their statistics and where you will find them

Of these more important threads, we have, of course, the “mother” ship, which at some point is to start to play a more important role, that is, in some way affect the spots on the map and the players themselves. 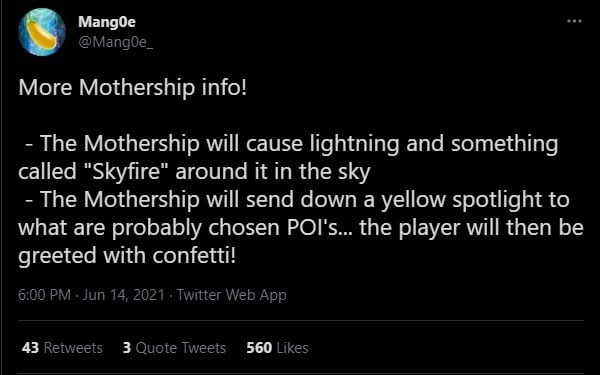 Of course, in addition to changing locations, there are also alien parasites, these can appear at any one time. The files also contain information about new NPCs or a device that IO prepares to fight with aliens. 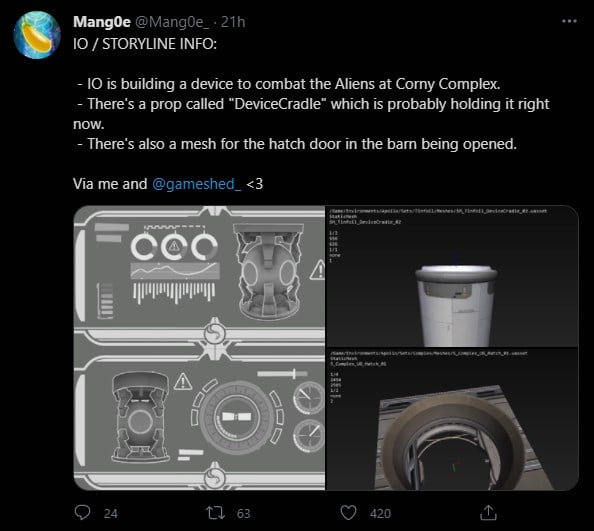 Lots of news, but unfortunately nothing has been introduced at the moment. Epic has opened several threads waiting for a continuation, but when will it be? Well, it’s safe to assume right now that it’s not until the 17.10 update, next week, potentially Tuesday. Until then, unfortunately, we have to be patient. More leaks will probably come out every day, but without introducing them to the server.