There was a rather unusual situation in Fortnite. The leaks turned out to be real – a grave really appeared in the game.

The official version of the entire Fortnite storyline is that the characters on the island do not die. Stuck in a loop that resets every 22 minutes. That is why many people were surprised when it turned out that, after all, one of the characters died.

Who is it about? We are talking about an NPC, specifically a character named by Epic “Bushranger”. 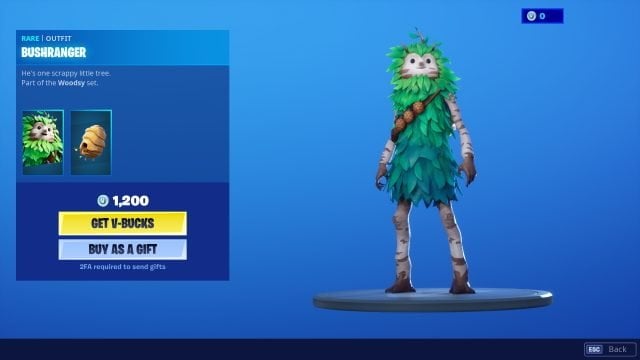 A grave has appeared in Fortnite

Until now, the characters have been simply withdrawn and more have appeared in their place. This is quite a unique situation, but Epic didn’t do it by accident or by mistake. There is a storyline behind it. 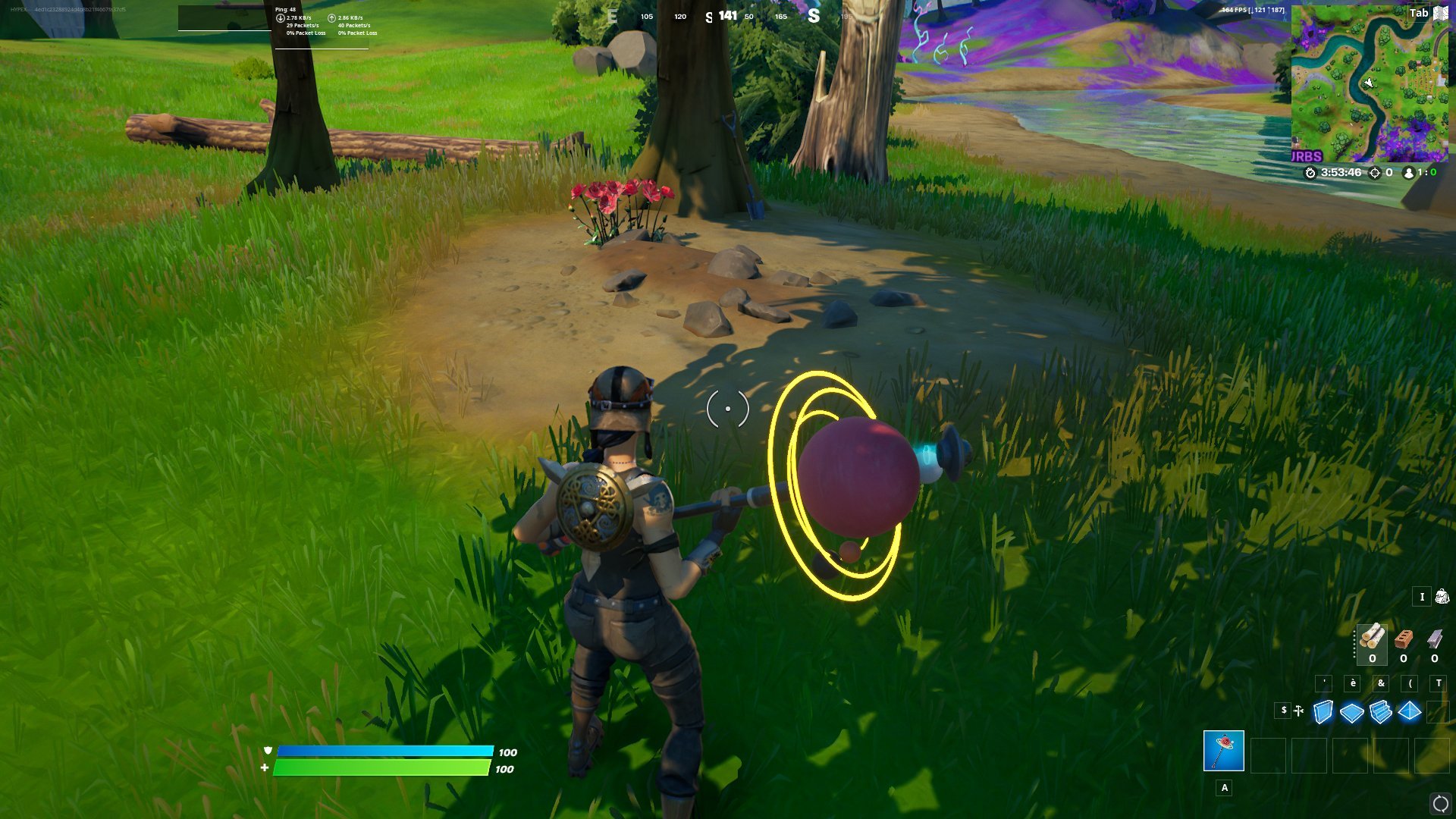 Perhaps, according to Epic, it was the favorite NPC of the players? But why would the studio withdraw it at all? The case is explained by the entry from a few days ago. 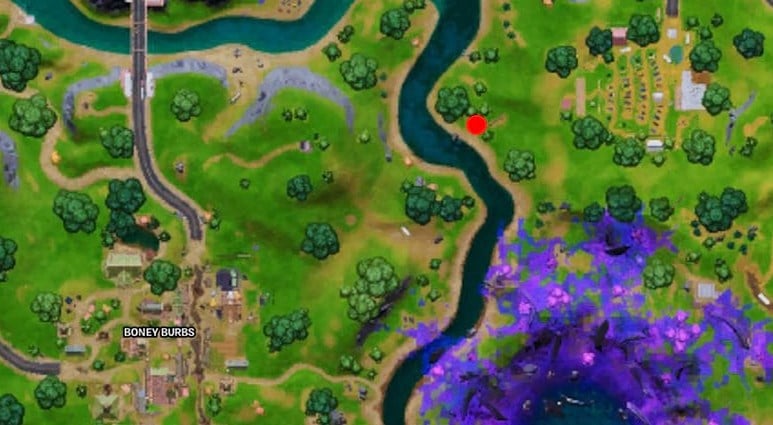 This probably has to do with the tweet Epic posted on its profile on July 21: 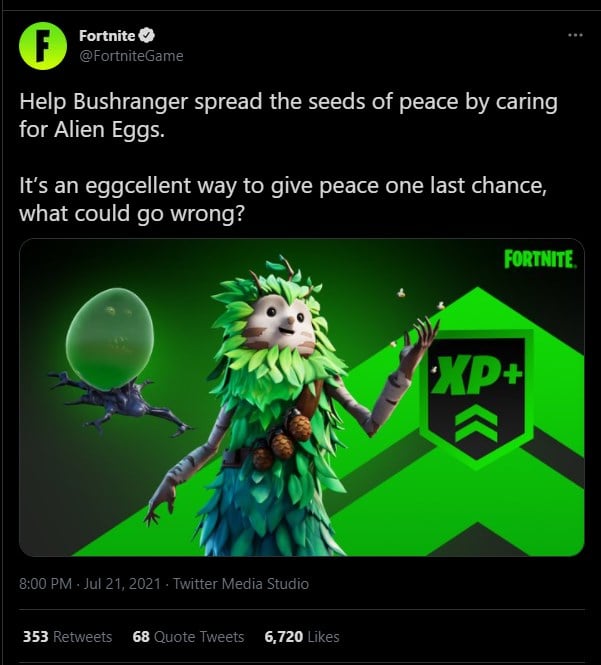 Epic asks “What could go wrong?” As you can see, taking care of alien eggs can be very risky.