There is a good chance that on July 4th we will see one of the skins that appeared on the loading screen.

Loading screens often announce new cosmetic items. According to leakers the upcoming date of July 4 may be related to one of the screens and the skin visible on it.

This information is not confirmed. There are already videos on the web on how to unlock this skin for free, but it is not even in the files yet, and what’s more, it is very doubtful that it would be unlockable as part of the challenges.

On July 4 in Fortnite

July 4 is, of course, Independence Day of the United States. The public holiday may involve events within Fortnite itself. If there is really something, this skin should appear in leaks in tomorrow’s update. 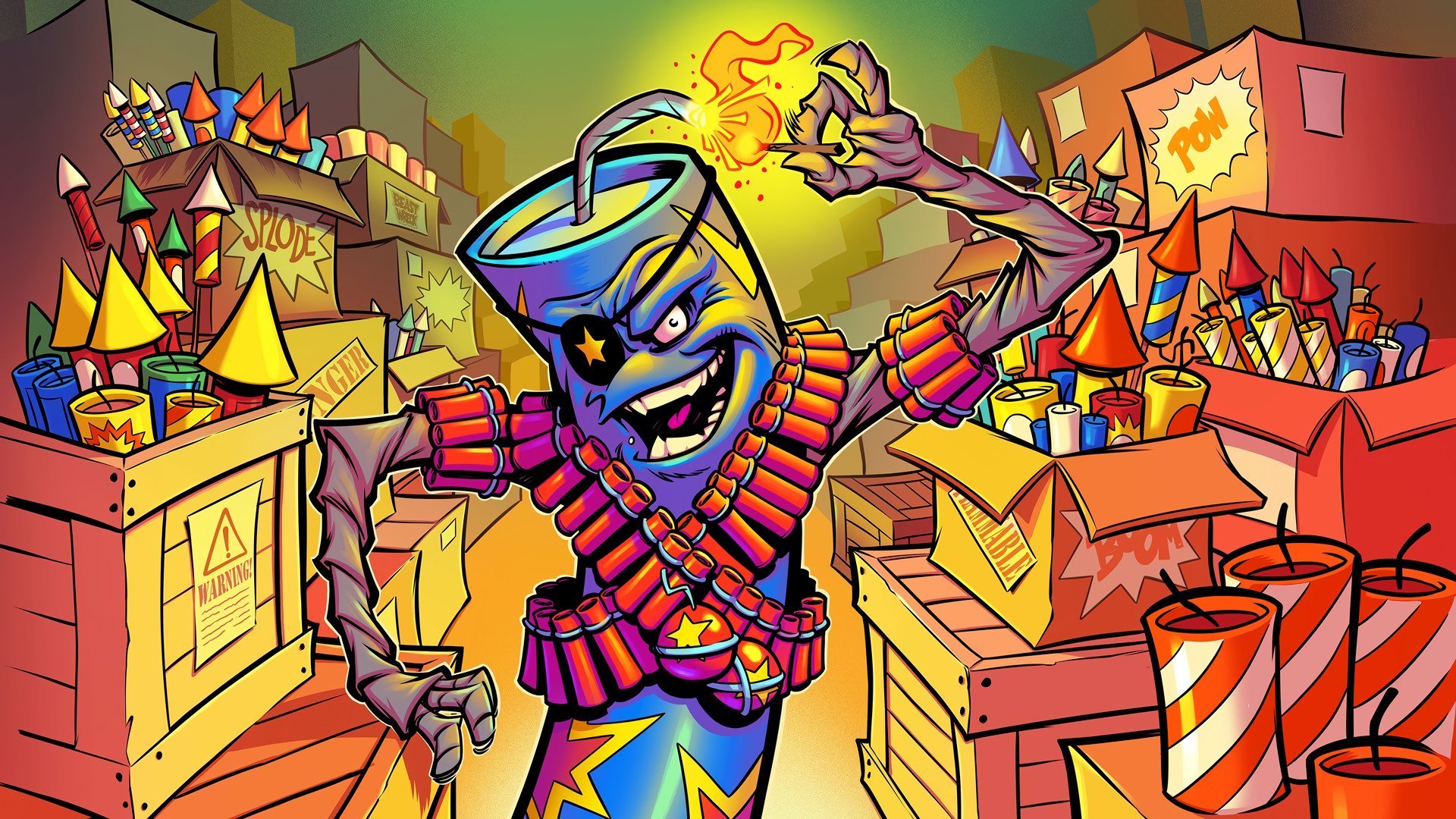 Is it any special? Rather not, if it had been released “normally”, it probably would not have aroused much emotion. And yes, there are some theories, some say that it may be for challenges, etc. Hence so much information around him. Still, none of them are confirmed.