Yesterday we showed you a recording of creating emotes. It turns out, however, that it may not be so much about a cosmetic item, but about a movie.

The Fortnite movie is a topic that has been running through the community for months, if not years. It all started with unconfirmed information about Sony, which was supposed to release a Fortnite movie. Now, however, we do not rely so much on rumors as on current recordings. 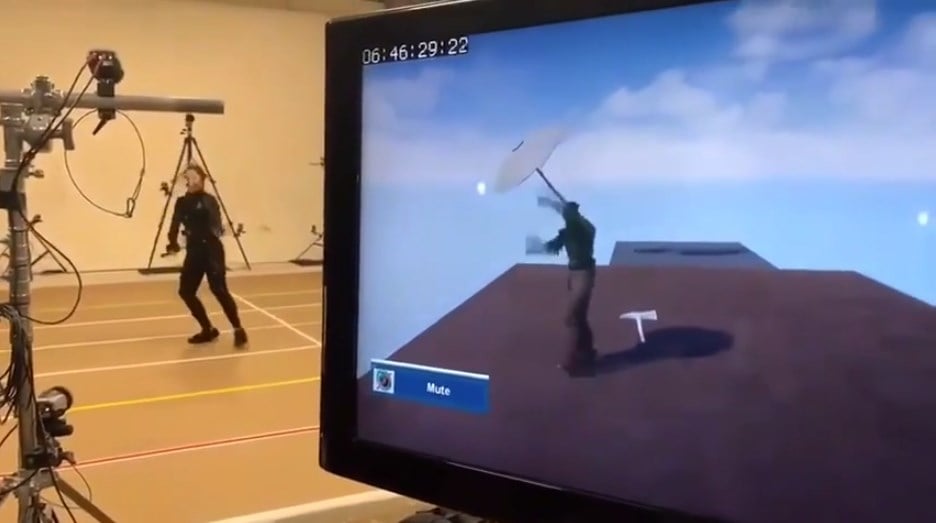 Yesterday’s clip indicated that it is about a new emote. Everyone approached the information about the film with a great distance and no wonder.

This is definitely not an emote

A second recording from another session also appeared on the web. And it sparked speculation about the film. Either it’s a recording for a movie for the new season, or we’re actually talking about rehearsals for a movie here.

It should be noted right away that nothing is known about a possible film. This is pure speculation that does not have to work. No date or anything related to the plot is known. There are a lot of possibilities:

However, if such information and such a recording actually came out in any other game, everyone would be thinking about a movie or a series. Perhaps Epic has envied Arcane (the series from League of Legends, which is to be released on Netflix) and creates something of its own?