Online speculation about mysterious voices, telephones, and posters in Fortnite is buzzing.

It all seemed to start with Fortnite YouTubers receiving mystery DVDs. It turns out that the whole thing has been going on for several days. However, no one has associated it with Fortnite and it is still unknown whether it is related to Epic and their Battle Royale or not.

In any case, posters like this have appeared in several places around the world: 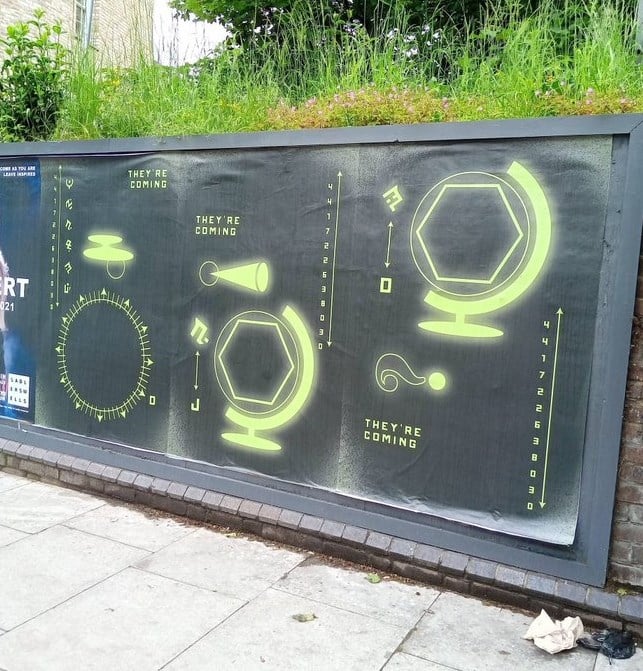 This is exactly the same theme we wrote about in the morning. All of this works together extremely well.

The mysterious number is reminiscent of a case a year ago

Some of the community probably remember that a year ago we had a similar campaign. Then billboards and telephone numbers appeared. Perhaps this story repeats itself. 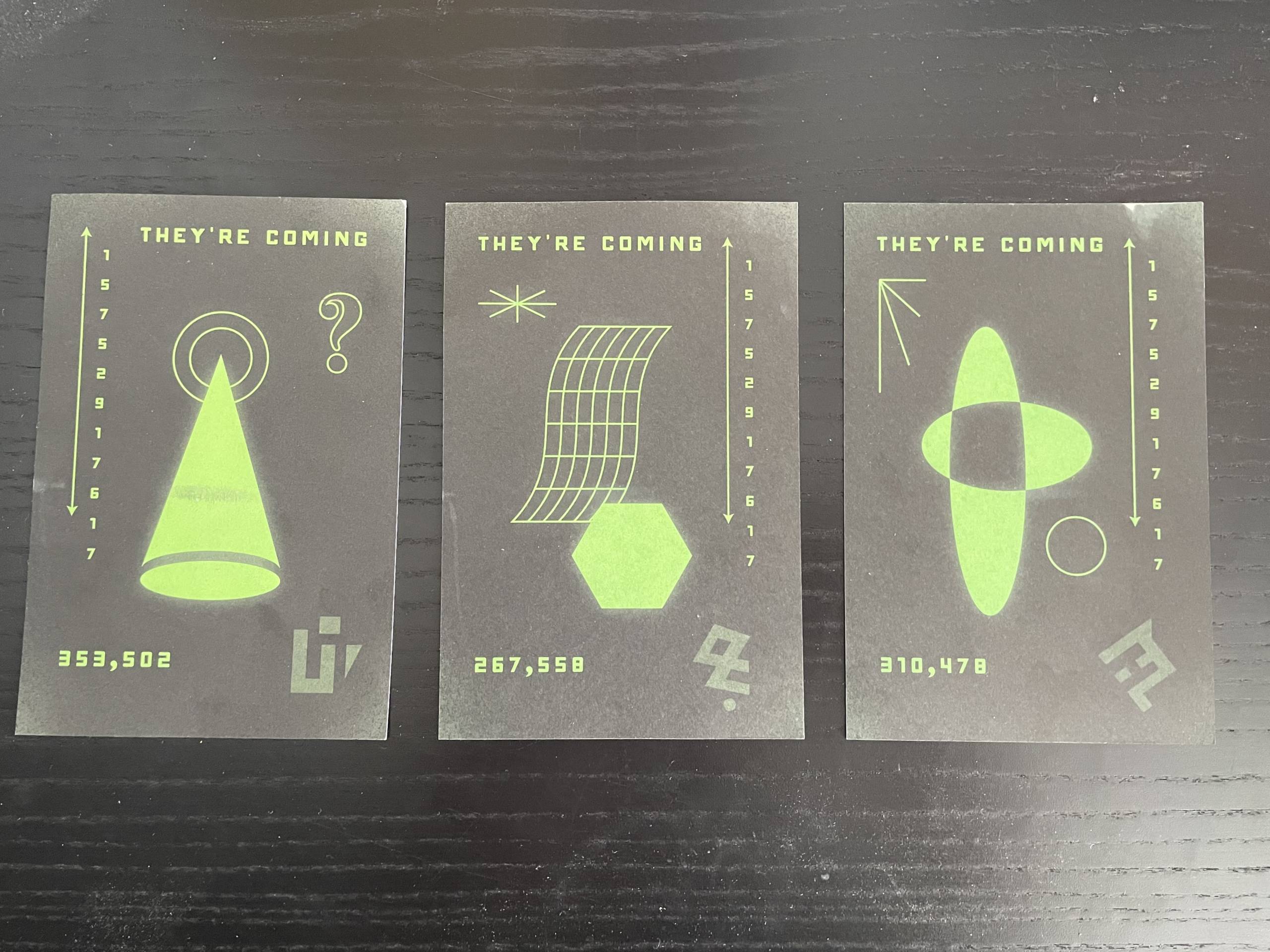 There was a number on the card. It turns out that it is not a random string of characters and you can actually call them. Fortnite leakers do not need to be repeated twice.

The recording of what you hear after the call:

The spectrogram shows nothing special. It can be interpreted as if it were some kind of shield, but it is not a very specific trail.

If it is related to Fortnite, then probably the voice on the mentioned number will soon change its message to something related to the world of Battle Royale. There should also be some additional signs in the game, in addition to what has already appeared, of course: 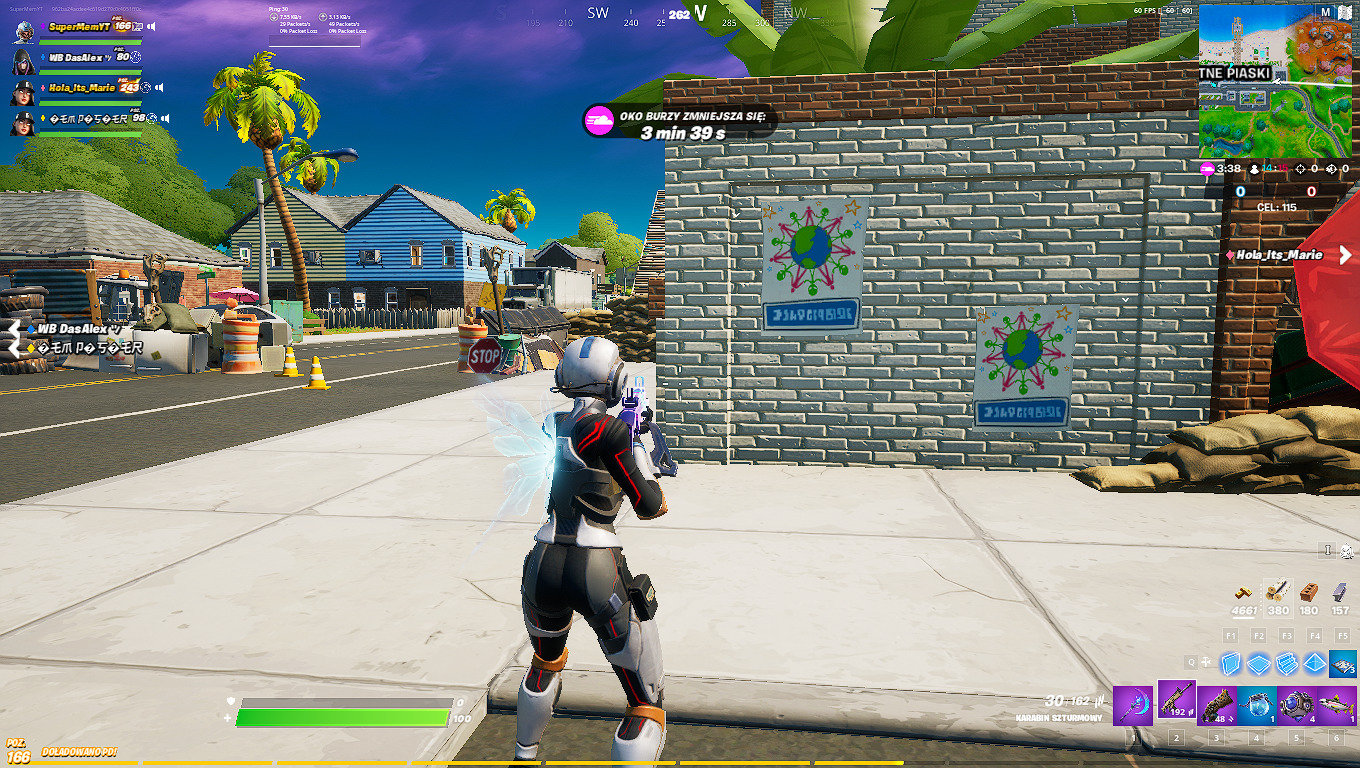 Surely people are already working on it. However, there is still no clear confirmation that we are talking about something related to Fortnite, even if Donald Mustard changed his background to something like this:

For now, you have to wait and watch.