Yesterday evening, a code appeared in the Fortnite world, thanks to which you could get a free skin from the Icon series.

Free skins are usually a meme, but this time yesterday around 2 pm there was actually a code that allowed you to claim a LeBron James skin. This is why today some people can play it. 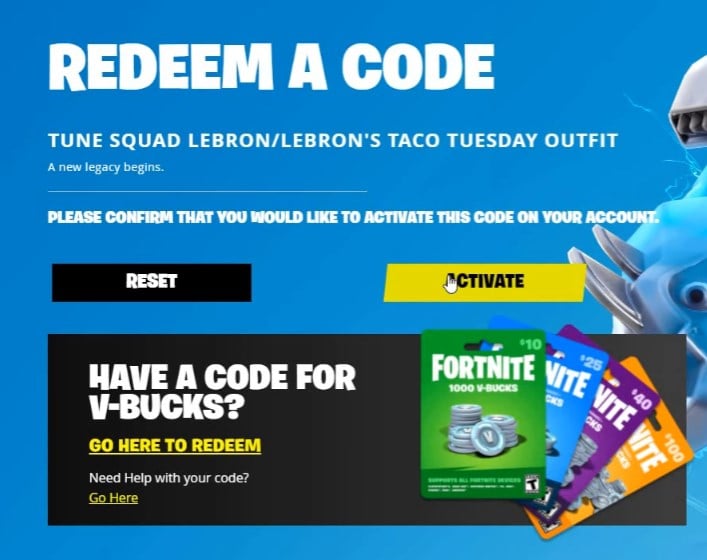 The code is still “active” but cannot be used anymore. If you would like to check on your own:

Where did this code come from, what is it all about?

All this was a Nike promotional campaign, a shoe model appeared on the official website along with a Fortnite skin. The code was visible on one of the graphics – this one was supposed to have several thousand uses, so it was over after several minutes. 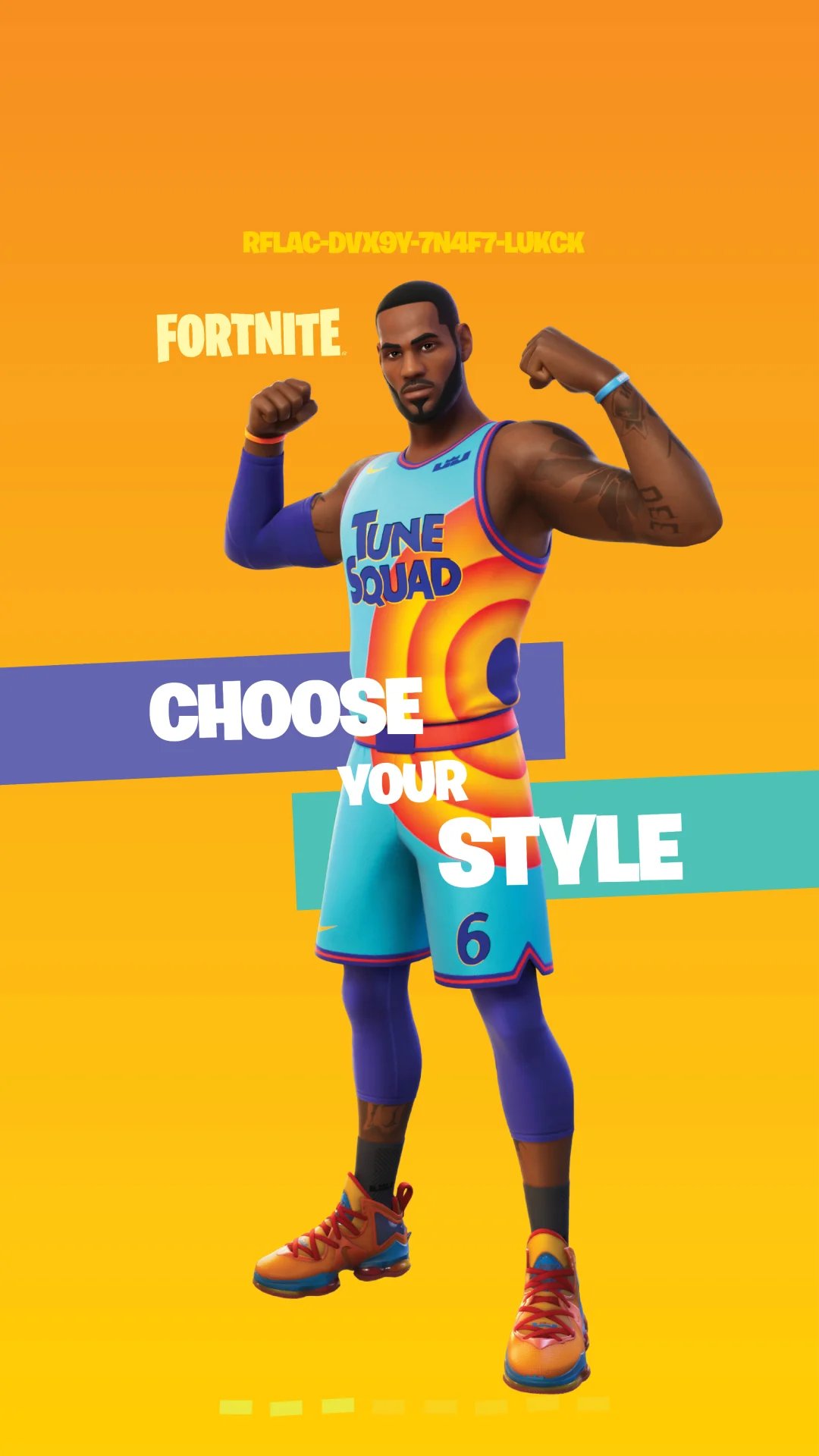 There was one code, if someone now claims to have the code they are just lying. It was a worldwide action that ended very quickly. It is not known if Nike will release any more codes, but this is highly doubtful. 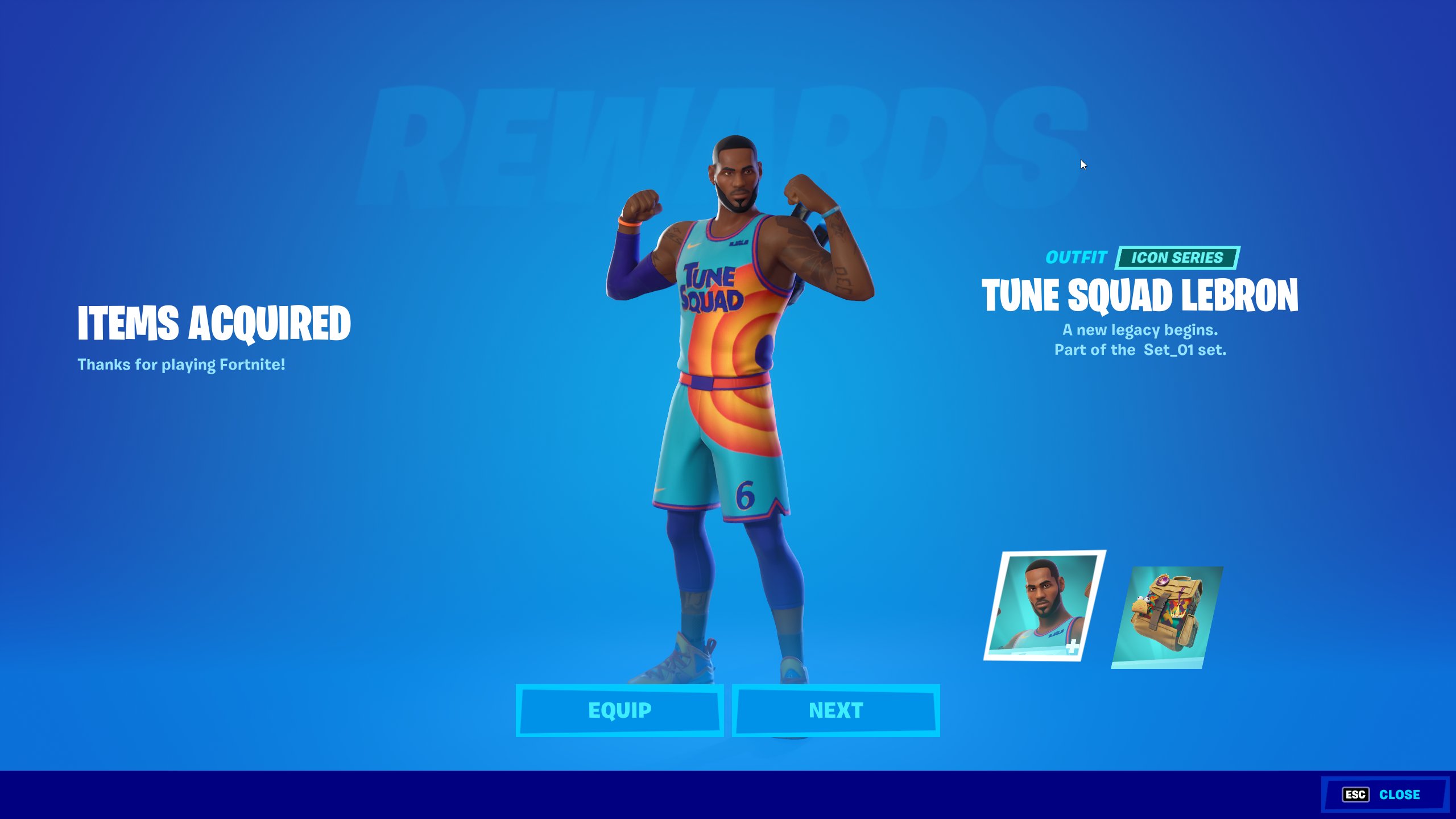 Such codes usually have a very small limit to use. It was the same in this case. The lucky ones are already playing with the new skin, others have to wait until July 15 for the official premiere.