Everything only leads to one thing, which is a live event.

The Corny Complex is another spot that gets taken by the mother ship. The aliens do not know that this is part of a plan they have fallen into. The location, although it begins to disappear, has a very specific role to play.

Yesterday, the abduction entered its second phase. If you have completely abandoned Fortnite by the time of the event, the abduction is divided into several stages. The latter will probably take place just before the event.

The torn-out fragments of the island changed their position and began to move towards the mothership. It is not groundbreaking in itself, but we all know that it is mainly about explosives placed on them. 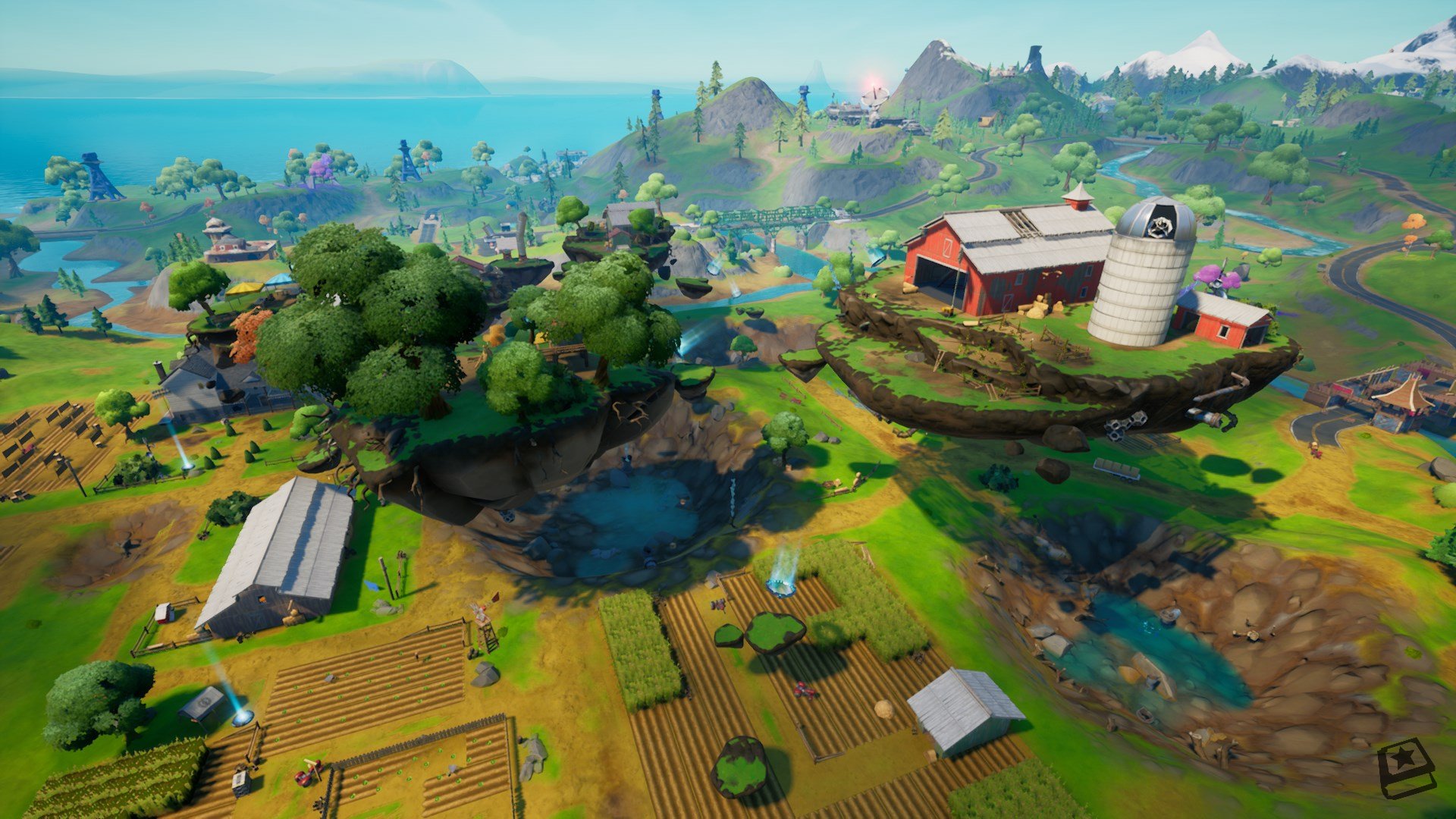 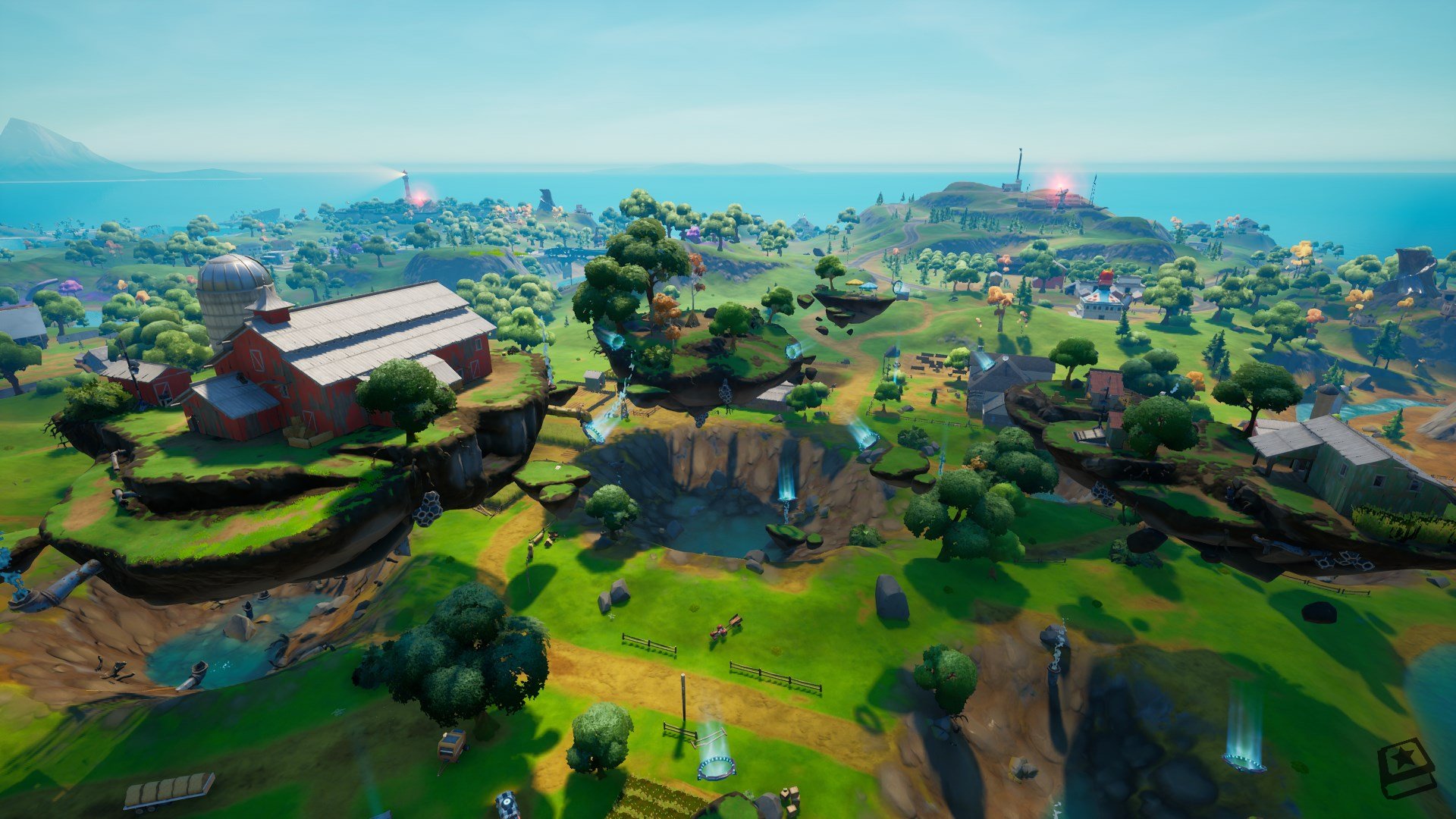 It is not known when this final stage will take place, but potentially it will either be during the event or just before it.

In itself, this is not a big change, even imperceptible to people who don’t play Fortnite every day. However, it can be assumed that it is important due to the event.