There are many strange things in Fortnite that cannot be explained in a meaningful way. One of them is this river.

There are aliens on the island, and the whole world of the game is ruled by a loop that repeats every 22 minutes. So it’s not hard to see why no one has noticed Epic’s “slip-up” so far. What is the fuss all about?

One of the rivers that simply cannot exist. The developers probably missed it as well, after all, who would have dealt with such a topic at the time of an alien raid.

A river that breaks the laws of physics

The river was tracked by the players themselves, and more specifically by the Reddit user with the nickname “YahyaMewtwo”. It’s hard to see it normally – even the player himself only discovered it when trying to eliminate himself. 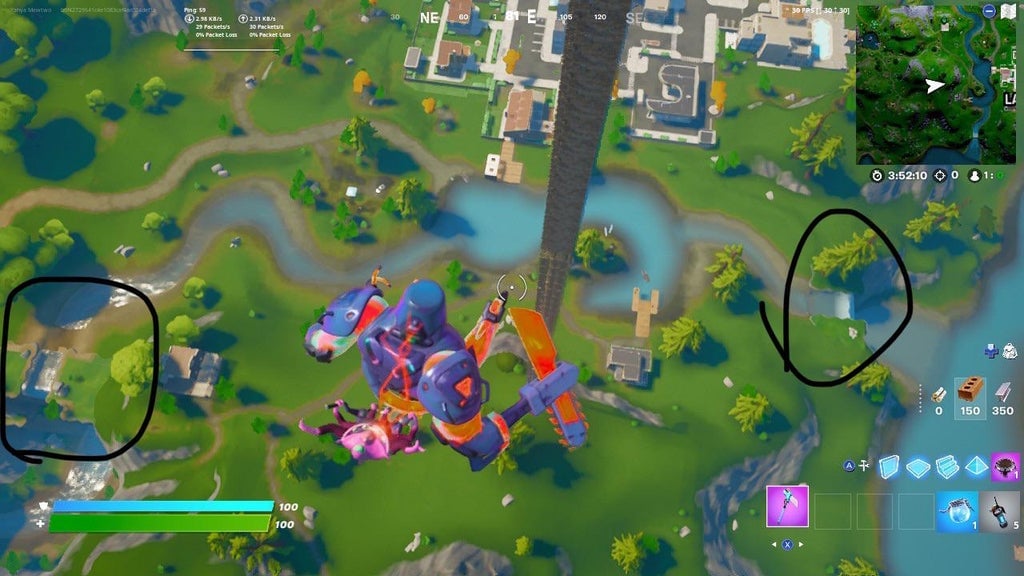 Will Epic fix it? Probably not, after all, it’s not important either for the plot or the gameplay itself. This is one of those curiosities that everyone will forget about in 5 minutes – perfect for the day before the new event, when “so much” is happening in Fortnite.