If you thought the UFO theme was done for then you were wrong.

It was certain that Epic would not let go of the UFO topic so easily. Until now, however, the mother ship remained one big mystery. Theoretically, there was information that it was supposed to move, but it was not fully confirmed.

Now there is no major doubt that this gigantic ship is still taking its toll on players. Leakers report that at some point three new UFOs will start prowling the island. What is known about this?

As we read in the leaks, when the mother ship completely covers the map, other ships will start to depart from it. According to HYPEX, we will have to deal with an additional UFO every three minutes on the island. The descent time of these ships is to be 30 seconds.

“The mothership is also expected to abduct players from the middle door inward for x seconds.” – writes the leaker. 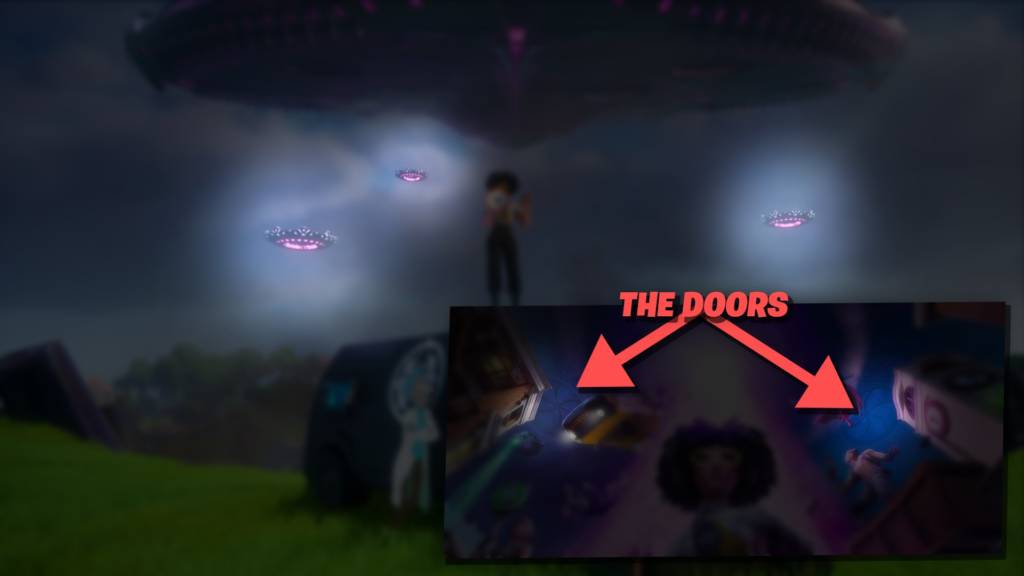 So far, it is not known what these ships will look like. You can guess that they will stand out in some way. Of course, the dates are one big mystery, but once it’s ready, maybe something will start to happen with the next update.