Ninja used to be an absolute TOP 1 when it comes to streaming. He was achieving better results than streamers from Facebook, Youtube, Mixer, and of course Twitch without any problems.

Probably everyone knows Ninja. Streamer got his skin in Fortnite, but also in other games like Raid: Shadow Legends. Today, although everyone knows him, hardly anyone even watches his streams.

Over the course of a year, Ninja has lost over 70% of his viewership, and it’s still not the worst stats. 70% is a decrease over 365 days, assuming that an average of 14,000 viewers watch him- now those numbers are much worse.

Ninja has repeatedly mentioned that he no longer has to work, he has enough money to stop streaming completely or be online at all. He streams on Twitch because he likes to do it.

However, although Ninja is currently doing it as a hobby, it can be seen that the number of viewers does not quite suit him. The streamer simply breaks at certain moments, turns off the transmission, and does not start it for the next few days. How does it look numerically?

The return to Twitch was followed by 40,000 people, then it was getting worse from month to month. In July, on average, Ninja is watched by … 3700 people. Let us remind you that the record was over 616,000 viewers at some point.

A huge decline, from a great Ninja star to a middle-class streamer. All this is due to the lack of Fortnite. You can see it perfectly even after the last broadcasts. 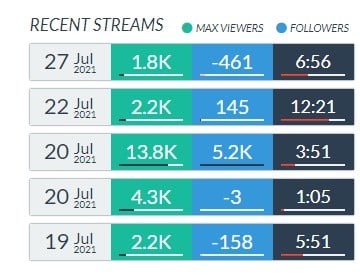 1.8 thousand, 2.2, then suddenly nearly 14 thousand viewers – on that day Ninja was streaming Fortnite for a while. Then back to his “normal”. 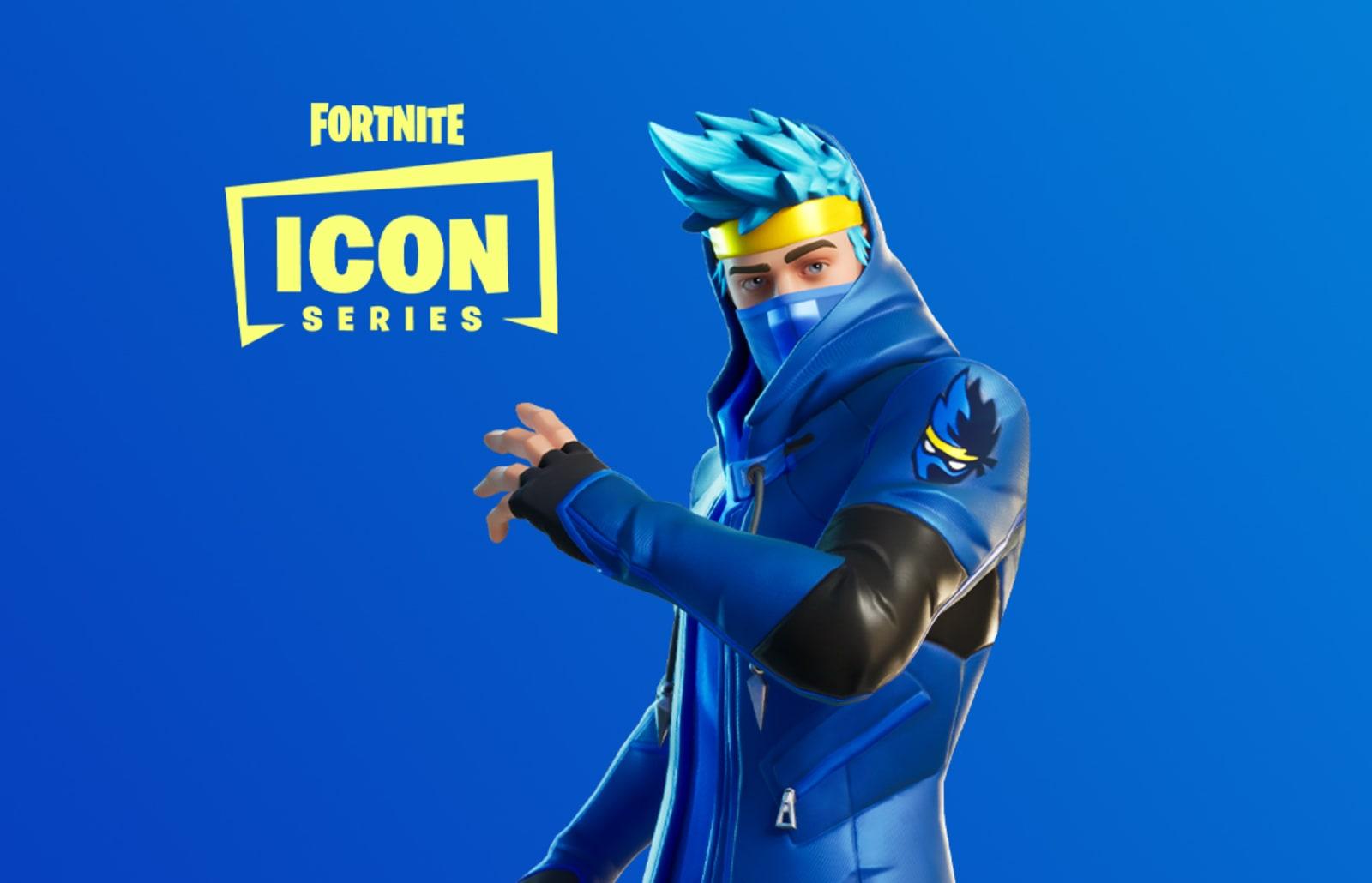 Will Ninja ever return to his former glory? It’s hard to answer this question at the moment, if he says he’s doing it for the fun of it, it’s doubtful that he’ll be in the first place of popularity again – unless he decides to return to Fortnite permanently.