Season 7 is in full swing, but few have noticed that a lot has already passed.

We’ve had one update in Season 7 so far. All because of the vacation period where Epic just wasn’t running normally. We had little hotfixes, mostly focusing on turning on extra items (which in the case of the bull ended up being turned off).

Update 17.10 was so far the only one to add something more. Of course, now we are in a “critical” moment, because the 17.20 update will probably appear tomorrow, but still more than 40% of the season on just one update has passed.

READ MORE
The skin that has not been in the store for over 800 days has returned to Fortnite. A skin from 2018

This is already 43% of the season

Today 43% of the current season has passed, there are only 55 days left to the end of it. Nearly half of the S7 is only one update.

The current schedule is:

Then we have two updates, 17.30 and 17.40, which Epic is already checking on its internal (non-test) servers. If everything goes according to plan, we should write about the planned technical break tonight.

This one may start in the morning, but maybe Epic will also return to the schedule, where the update did not start until 2 am EDT. We’ll find out all this tonight. It is very possible that the studio will also tell you what to expect. 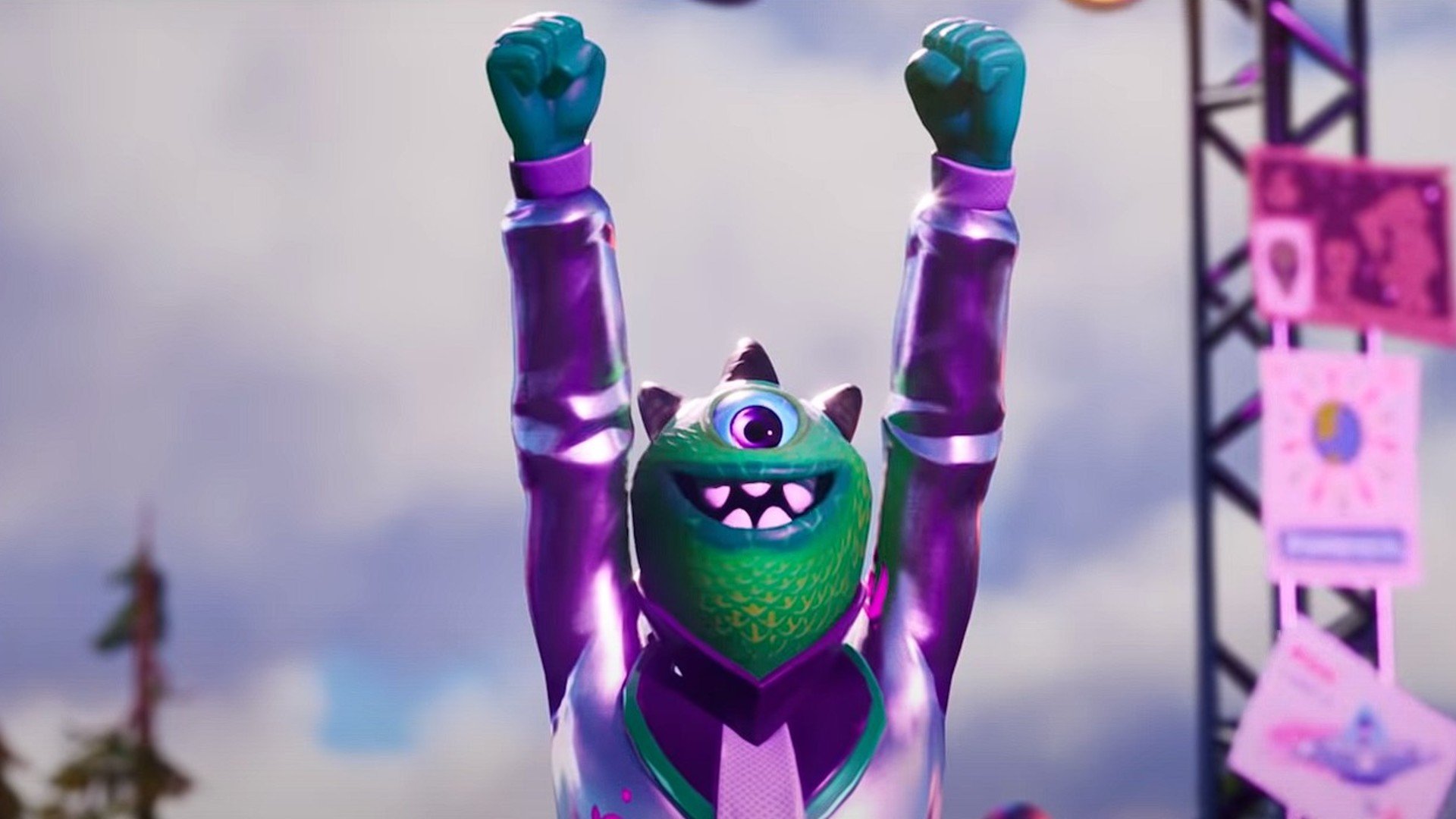 As a reminder, Season 7 will end shortly after players return to schools, on September 12. At least this date is present in Fortnite so far. Epic likes to extend the end of the seasons, but at the moment there is no information about it yet.