The Rockstar Games community wants the continuation of Bully 2. It’s after the leak according to which GTA 6 will be released in 2025.

The news that Grand Theft Auto 6 will be released in four years has moved fans. The community wants Rockstar Games to announce the continuation of their infamous title – Bully. This title was released in 2006 and after that, no news about this production was published. Some fans think “Six” will be out so late because the second Bully is on the way.

Demand for the sequel to Bully seems to be increasing

The community clearly wants any information about the Bully sequel, which can be seen on social media. Even famous WWE wrestler Mia Yim highlighted the demand for the title on her profile: 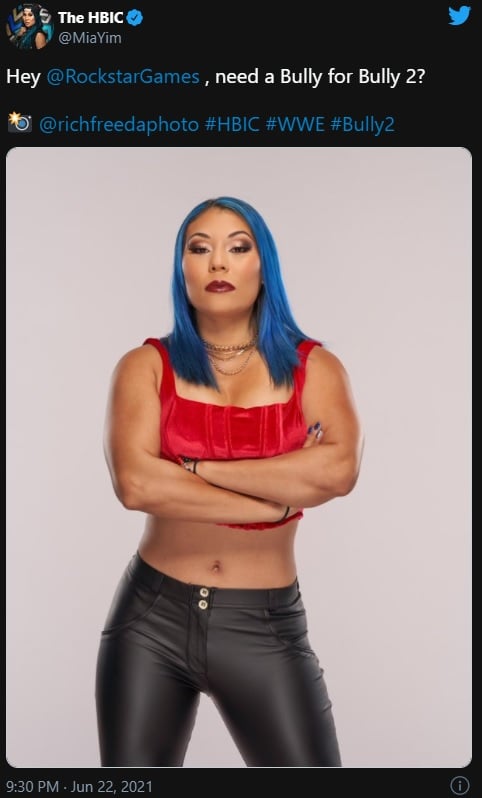 One leak in December suggested that developers gave up work on Bully 2 in order to focus on Grand Theft Auto 6. Therefore, after information that the “Six” is not due to appear until 2025, players want to see any information on the continuation of the title from 2006.

It’s hard to say if Rockstar Games really plans to “dust” the old production. Still, it’s very possible that community requests and willingness to play this title could motivate developers.