Developers are constantly publishing new information about Forza Horizon 5. An interesting issue is not only the cars but also the game world.

Playground Games is constantly revealing new details about Forza Horizon 5. In this way, more and more is said about this production, but at the same time, the expectations of it are growing. Despite this, the developers are not slowing down and are constantly encouraging their community to follow their movements on social media and on YouTube.

In the racing title, the most important things seem to be the cars and the mechanics of their driving. Nevertheless, the game world is also extremely interesting.

READ MORE
Will Forza Horizon 5 make automotive dreams come true? The ability to change the sound of the engine

How will developers surprise their community when it comes to the world?

At the very beginning, it is worth noting that the game world created in Forza Horizon 5 is to be the largest that developers will create in their history. Of course, it took not only a lot of time, but most of all creativity, because large worlds look much better when they are diverse. Playground Games will prepare a lot of possibilities, thanks to which fans of dizzying speeds as well as amateurs of mountain rides and off-road will find something for themselves. 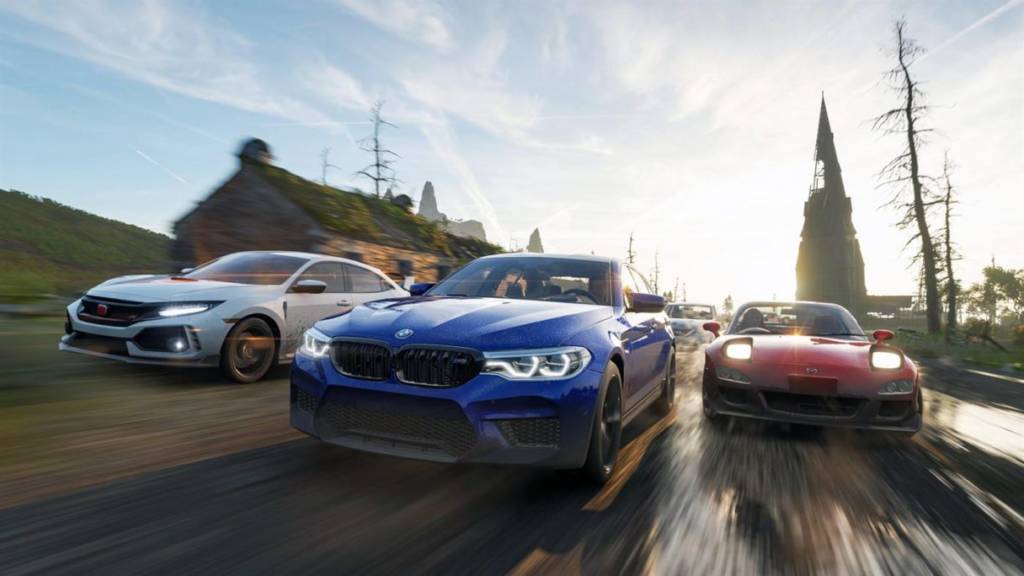 The weather in Forza Horizon 5 will certainly be interesting, as it is expected to change depending on the region. If we want to watch the storm, nothing stands in the way of driving straight into it. If we have enough of it – it is possible to emigrate to another region of the map. 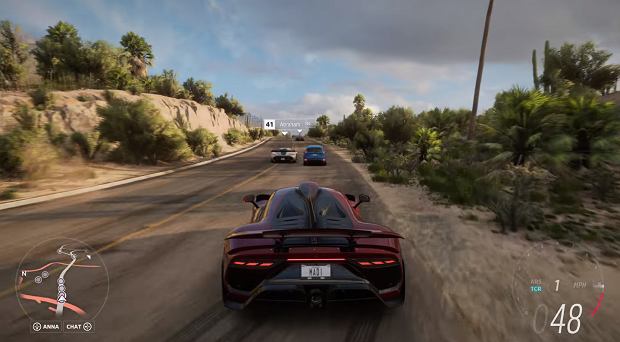 The developers clearly want to make the gameplay in Forza very real and credible. Therefore, they also took care of the fauna, which is also supposed to be quite diverse, because you will meet various animals in the game. It will also be possible to customize the appearance of your own character and to modify the vehicle in a broad sense. 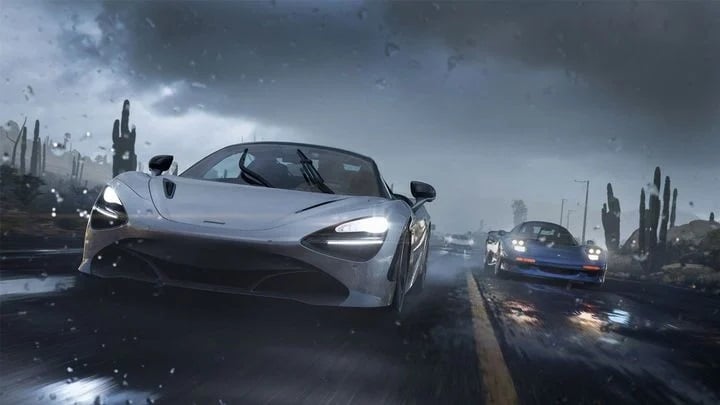 As a surprise, there may be a fully functional cabriolet model, the roof of which can be opened while driving. In addition, you will be able to search for rare cars, which will be hidden, for example, in sheds located all over the map.

In addition, the developers have probably prepared even more interesting things and features that players will learn only after the premiere of the title. This one is scheduled for November 9, 2021 for PC, Xbox One and PlayStation X / S.