Riders Republic is another, very interesting production that has a chance to stir the market.

This Ubisoft game was referred to as the sporting successor to Fall Guys, and there is indeed something to it. It is a multiplayer production in which players face in several different disciplines:

Up to 50 players take part in the races at the same time. Currently, there is an open beta in which anyone can play. The tests will last until August 28. The game is doing very well so far, at least on Twitch. It still remains in the TOP 10.

Game developers have long understood that it is a good idea to make additional items available through Twitch drops. This time you can get a special backpack. 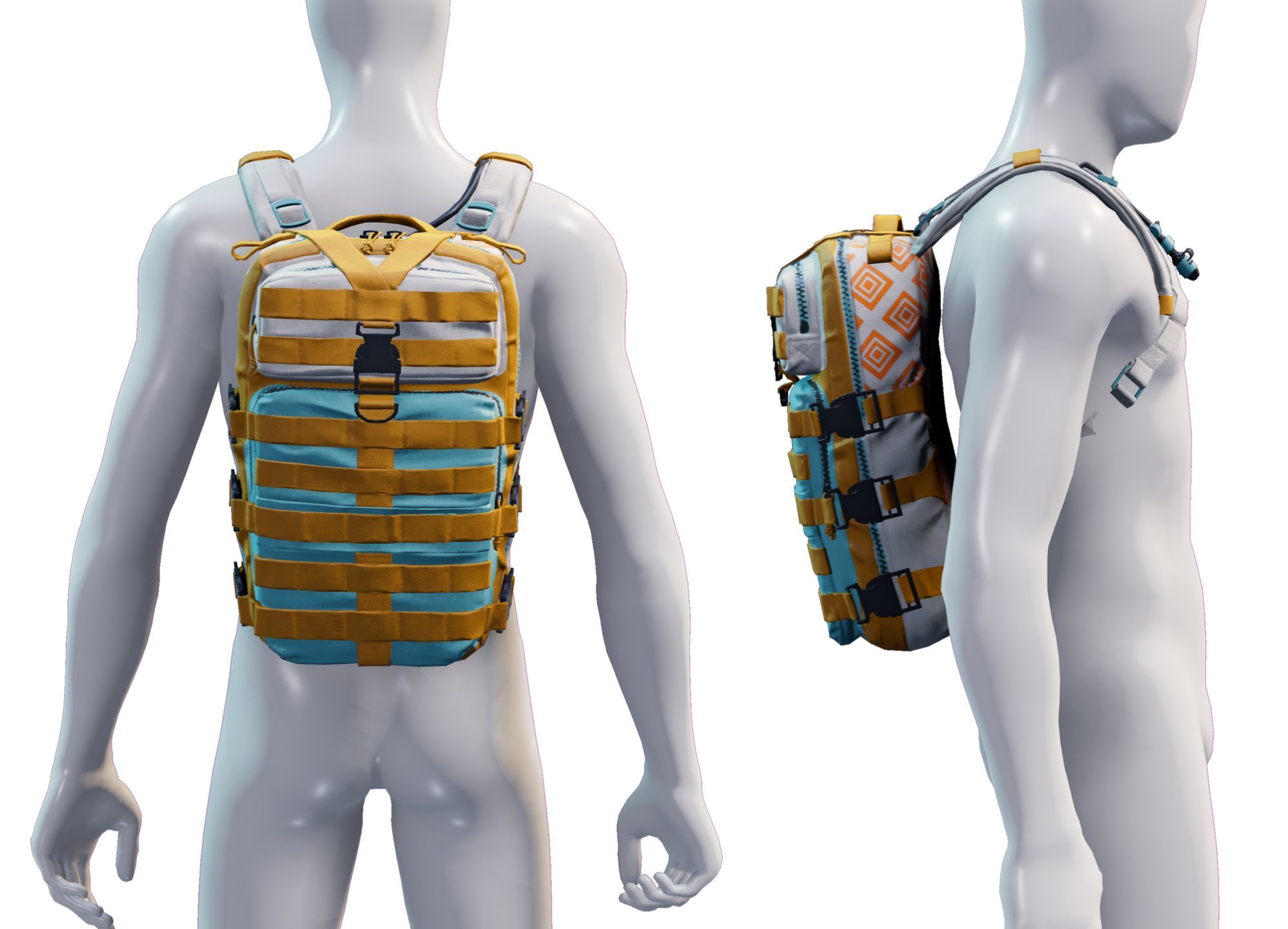 What do you have to do to pick it up? All you need to do is watch the stream for an hour with the drops enabled. Of course, you need to link your TTV account to your Ubisoft account in advance.

Drops will be on for a few more days, according to Twitch, until August 29, 00:00 CEST. If you want to stand out, this is a very good and fun way.