Soon, another expansion pack to The Sims 4 – Cottage Living – is to be released.

As you can see, EA does not cease to surprise with its latest novelties in The Sims 4. Let us remind you that recently, on June 1, the “Dream Decor” game pack was released, in which players can play the role of a professional interior decorator and start their adventure by remaking houses or apartments of their neighbors.

Now, just a few days after the premiere of the aforementioned gameplay package, sims fans learn that the official release of another big expansion pack for the game – Cottage Living. What should you know about the upcoming expansion pack?

It can be said that recently EA has taken good care of fans of the biggest game about life simulation. It is worth recalling that in addition to releasing the aforementioned Dream Decor gameplay package, the creators of the game additionally surprised fans with free updates that introduced a lot of new elements, such as:

Surely all of these things make the game feel even more realistic. Now, however, the creators come with another idea that is to make the gameplay remind us even more of the real world.

On June 7, YouTubers and sims streamers such as Lilsimsie began receiving postcards from the mysterious A&A Zadecki. The postcard that Lilsimsie received shows a quiet, rural town and a short message suggesting that the Youtuber should come to the countryside. 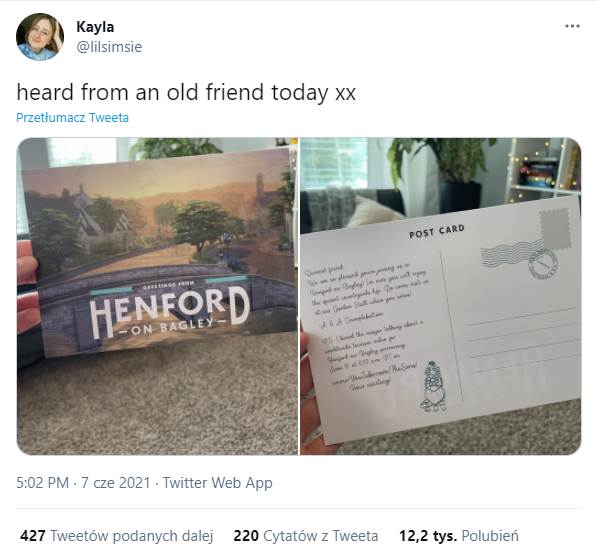 However, yesterday, on June 10, fans of the game were surprised by the official trailer of the new expansion, which can be viewed below.

The trailer above gives a general, but very detailed, outline of what awaits the player in the latest expansion, and according to the description on the official The Sims website, we can expect things like: 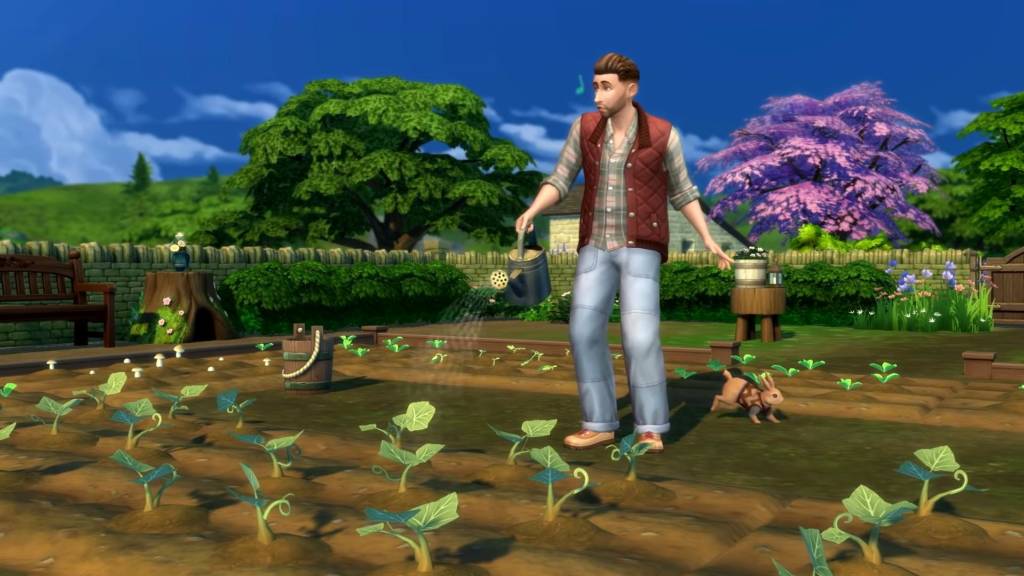 In the trailer, you could also see a lot of new elements, such as a beautiful and picturesque town, singing with animals, swimming in the lake, new items from Build/Buy Mode, and creating a sim, llamas, chicken coops, and much, much more. Additionally, one of the most interesting things is the fact that Ms. Zadecka returns to The Sims, which fans know very well from the previous games.

You can see that EA is not being lazy and is trying to please the simomaniac community. Fans seem to be in love with the new add-on, pointing to many interesting news and features, but the only sad news is that we will wait a little longer for the Rural Idyll, because the premiere of the add-on is scheduled for the second half of July – on July 22 to be exact.