Forza Horizon 5 is getting closer. Screenshots of the racing game’s full map leaked.

Forza Horizon 4 is a game from 2018, and it is still very popular. It is definitely one of the best titles that allow many car fans to drive their dream cars. The developers revealed a few secrets about the map, but only this leak allows us to see what it will look like in all its glory.

READ MORE
Twitch has a new problem, this time because of saunas

When will we see the new Forza Horizon?

Forza Horizon developers kept a fairly stable development cycle for their series. Every two years, they have been releasing another installment of the game since 2012, so the fifth part was supposed to hit store shelves in 2020. Unfortunately, due to the problems that arose during the last year, and above all the pandemic – the game will not be released until 2021. So far, the exact release date is unknown, but November is speculated to be the month. 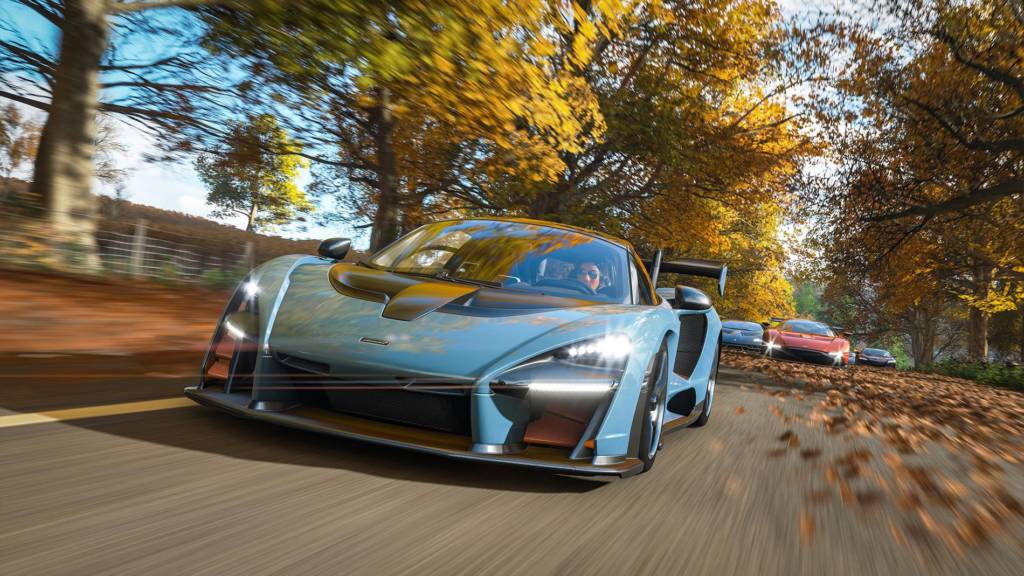 What does the map in Forza Horizon 5 look like?

The Forza Horizon community has a better and better picture of what the fifth installment of the series will look like, especially since there are more and more leaks about the game. So far, nothing has been officially confirmed about the map or cars, but recent screenshots suggest that Japan will be the centre of the action.

The screenshots below are to come from a Microsoft informant. They show the roads winding through Mount Fuji, Yokohama, Kanagawa and Gunma, among others. 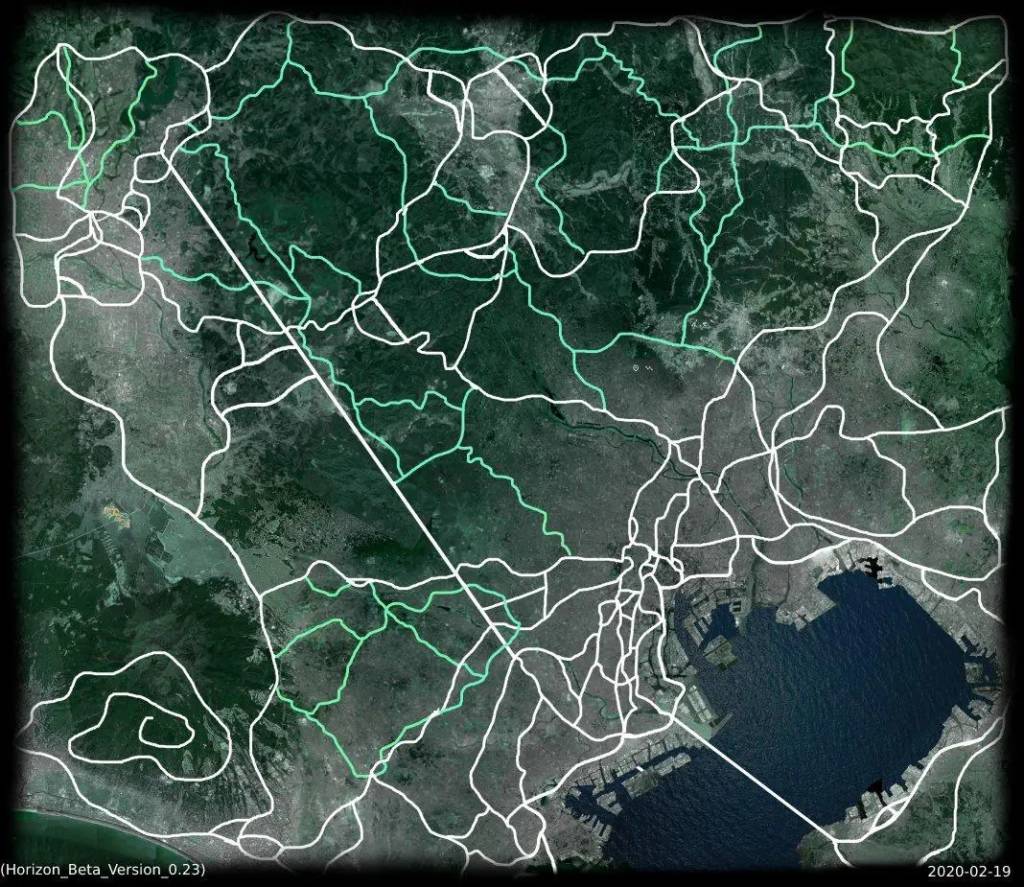 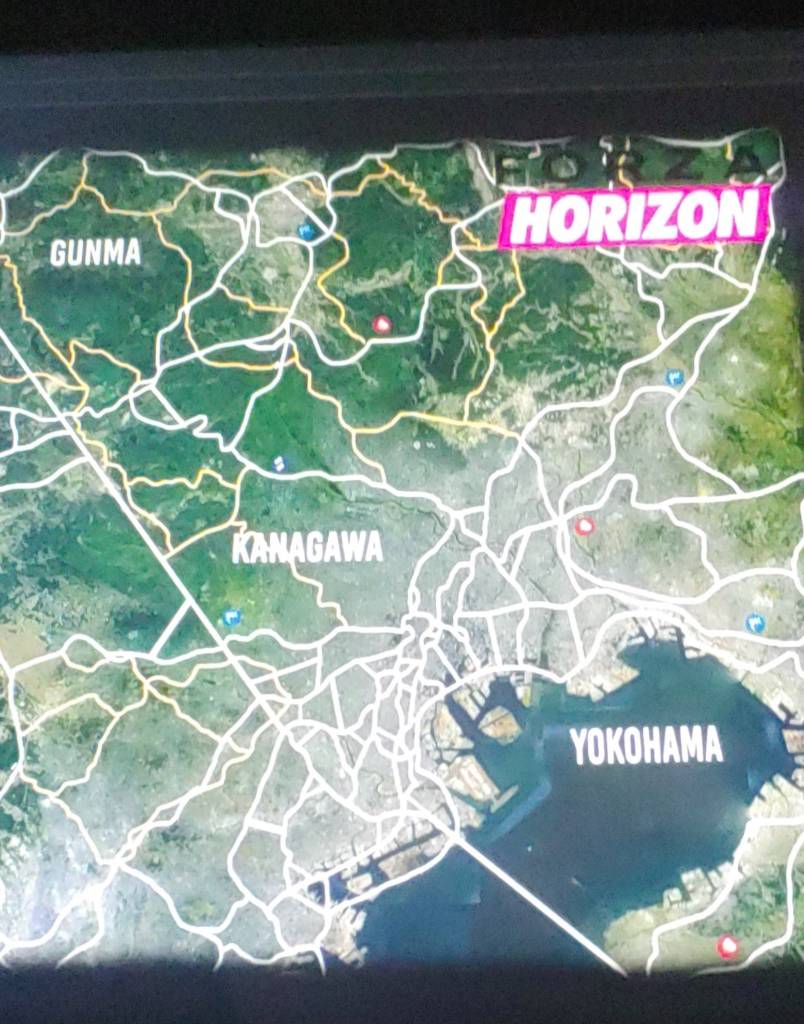 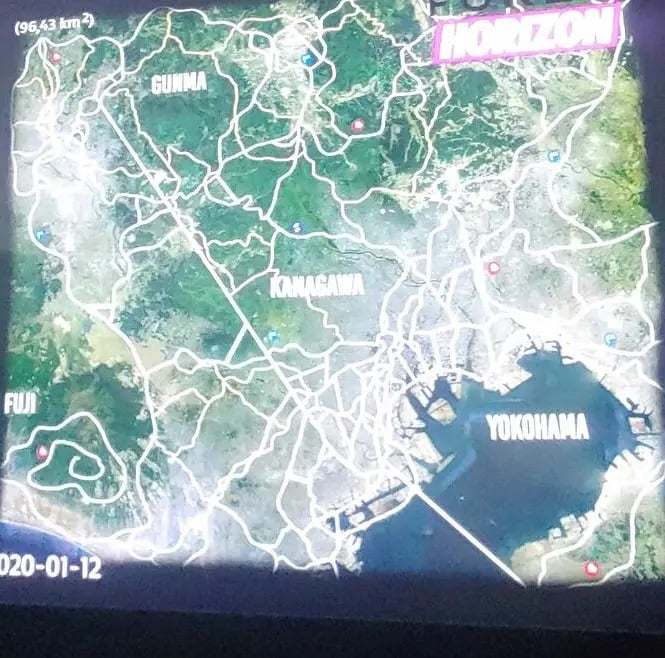 At the moment, the above leaks are not confirmed, but they seem to be extremely reliable. Japan would be a really amazing place for this type of production. Dense city landscapes and, for a change, quiet countryside roads seem perfect for the new installment.