Forza Horizon 5 is one of the most anticipated racing games of all time.

During the E3 in 2021, Xbox + Bethesda game show, Forza Horizon 5 was announced. The title is really appreciated by players for previous releases, and the developers are stimulating the community even more by publishing further details about the production. This time we got to know almost the full list of cars that will be included in the 5th installment of the racing game.

What cars will be available in Forza Horizon 5?

Below you can see a list of most of the previously known cars that can be driven in Forza Horizon 5:

The above list is not complete, but with time there will be more vehicles. Developers are constantly surprising their community, so it’s safe to say that we will see much more interesting cars in the game. 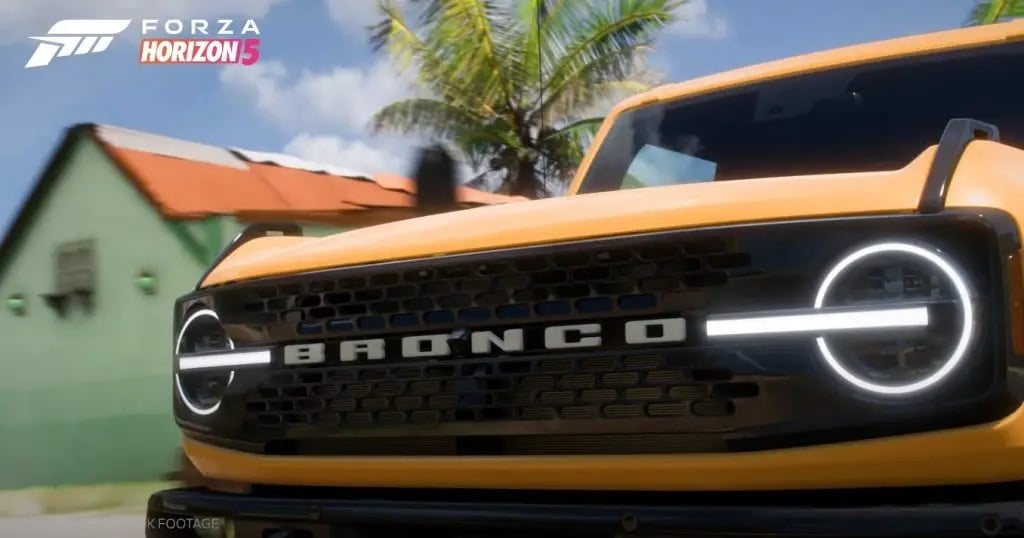 It is worth recalling that Forza Horizon 4 had as many as 450 different cars to choose from in the game. Although the current list is quite modest, it is very possible that this number will be caught up or even surpassed.