EA is going to create a Star Wars title with an open world? Everything in the hands of the new studio.

Electronic Arts are no strangers to the iconic Star Wars series, the best proof of which are such titles as Star Wars Jedi: Fallen Order or Knights of The Old Republic.

Currently, the new EA studio has given players some clue as to what it intends to publish in the near future. Will it be the next installment of Star Wars with an open world?

One tip may point towards an open-world Star Wars game

EA Vancouver canceled its project in 2019, which was to focus on creating a Star Wars title with an open world. According to a report from that period, developers had to focus on something completely different, which consumed a huge amount of time. Now, EA has a new development studio headed by Kevin Stephen, former vice president of Monolith, which is known for its many open-world adventure games.

It is very likely that American publishers will decide to go back to their idea from 2 years ago and start investing the time of the new studio in creating a new version of Star Wars. Due to Stephen’s experience, it can be expected that the title will have an open world. 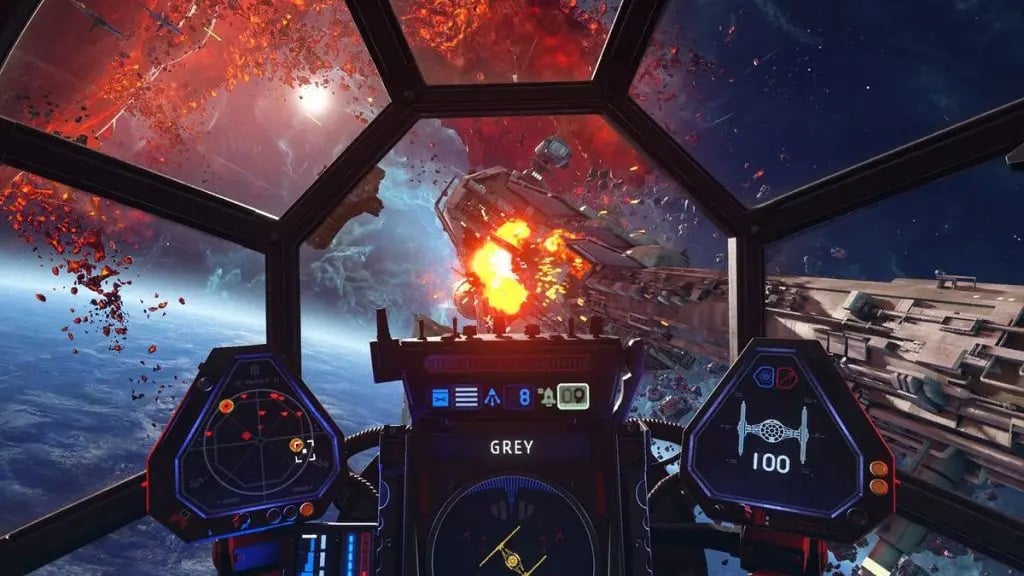 It is difficult to say what Electronic Arts is actually planning, but it is very likely that it will want to compete with Ubisoft, which announced in January 2021 that it intends to create a production based on the world of Star Wars, with an open world. It may take months or even years for the gaming community to know the facts.