PlayStation has announced that Aloy is entering the world of Teyvat. She will be a playable character in the near future.

Aloy is the main character in the Horizon Zero Dawn series and is the result of a collaboration between Guerrilla and miHoYo. She has discovered the secrets of her world and is about to head to the next one.

She is a 5 ★ Cryo archer, with a bow also not from Teyvatu. She will be available for anyone. 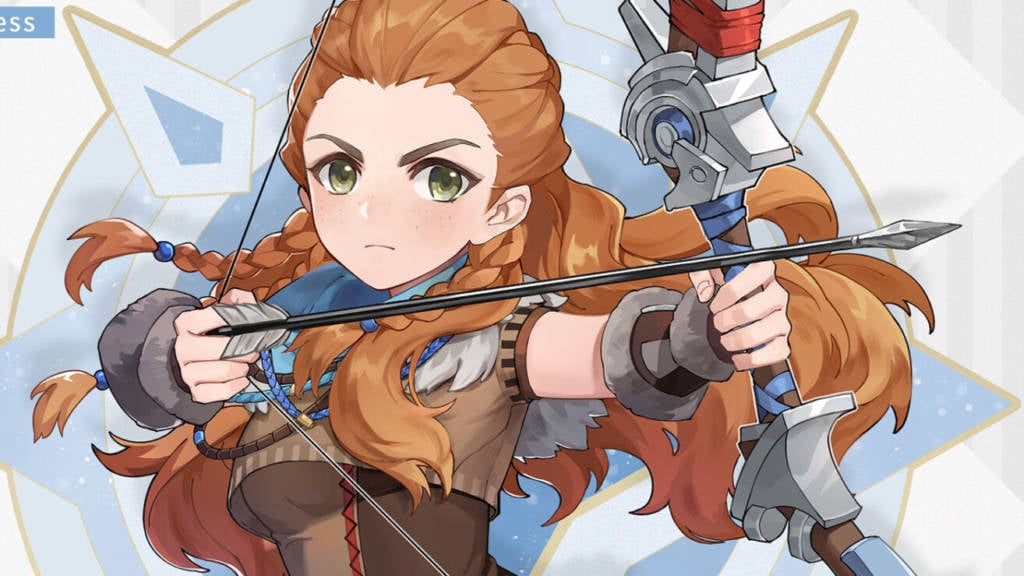 READ MORE
Enemies from Inazuma with higher HP than before. Another leaks from Genshin Impact 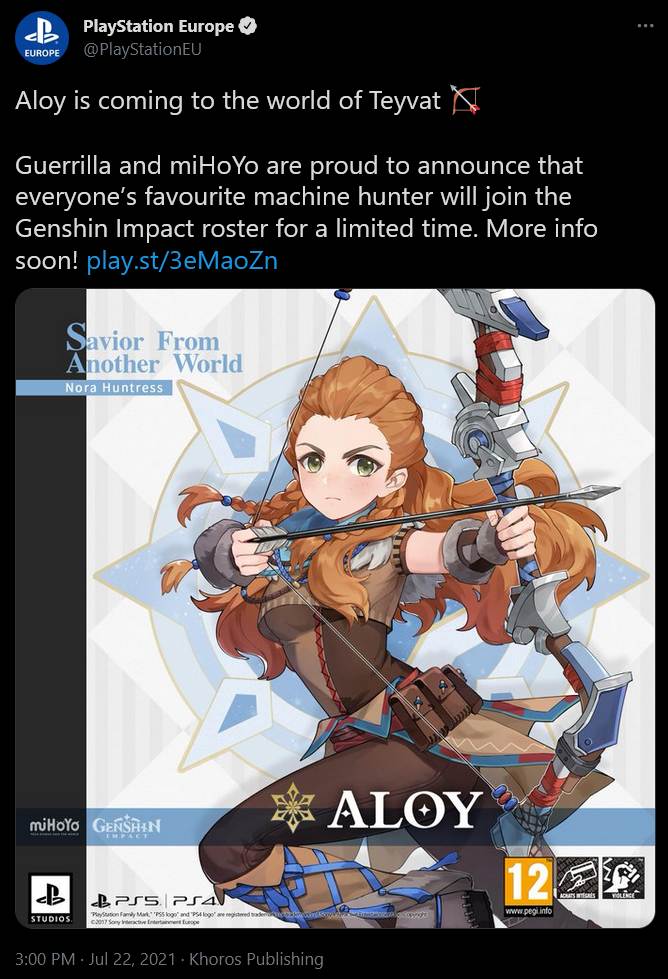 How to get her?

Anyone who plays GI via PlayStation 4/5 will be able to get it by logging in during version 2.1. The rest of the players will have to wait for patch 2.2, but here too, Aloy will be a free five, available via email. The only requirement is AR level 20 or higher and logging in while the update is in progress.

An additional gift from MHY is a bow dedicated to Aloy – Predator. Players will be able to get it via in-game mail, and for PS users it will have an additional skill – Strong Strike. 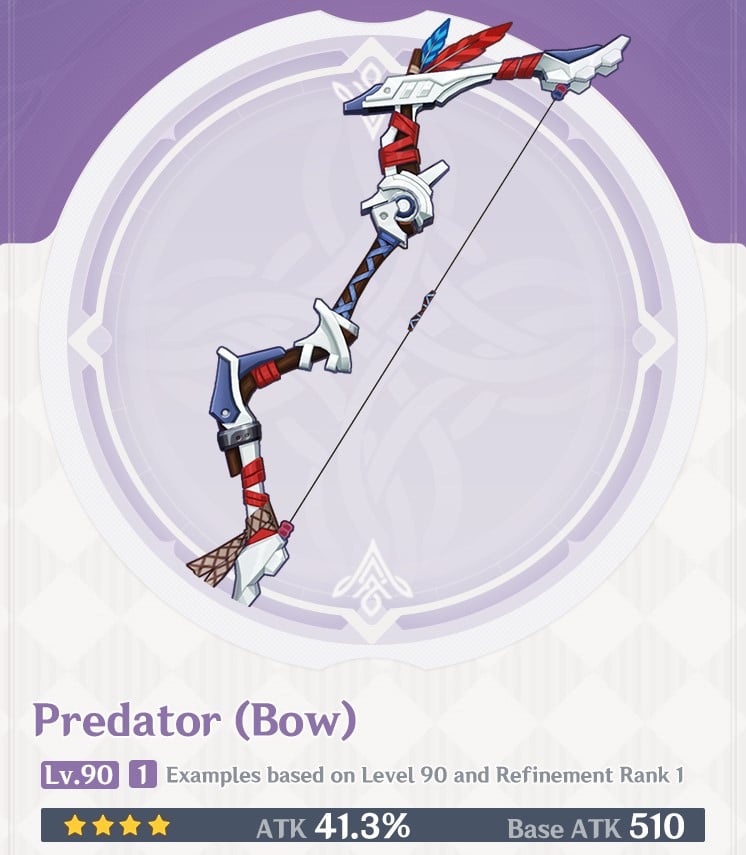