With the upcoming new version 2.0, new banners with characters and weapons are coming.

On July 21, a new update for Genshin Impact arrives. As you know thanks to the recent presentation of Inazuma, the first character to get will be Kamisato Ayaka, the long-awaited Cryo sword user.

Players have known her for a long time, since the beta closed in July 2019. She is the eldest daughter of the Kamisato clan, known from the Yashiro Comission. Dignified and elegant, as well as smart and strong. 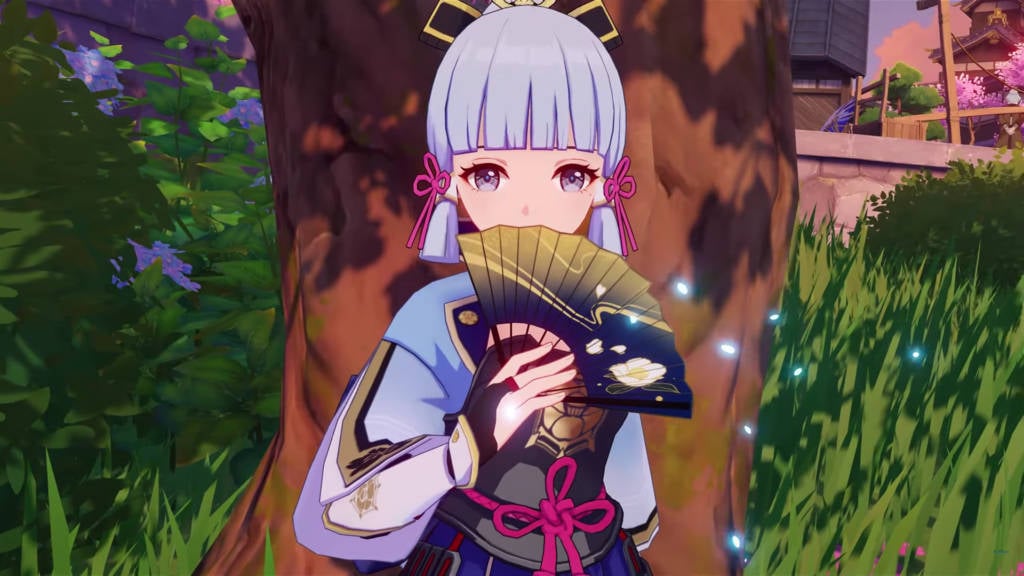 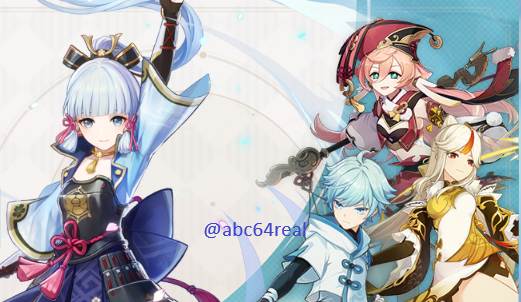 She will be accompanied by Yanfei (Pyro), Ningguang (Geo), and Chongyun (Cryo).

Those who manage to draw her will see the following view: 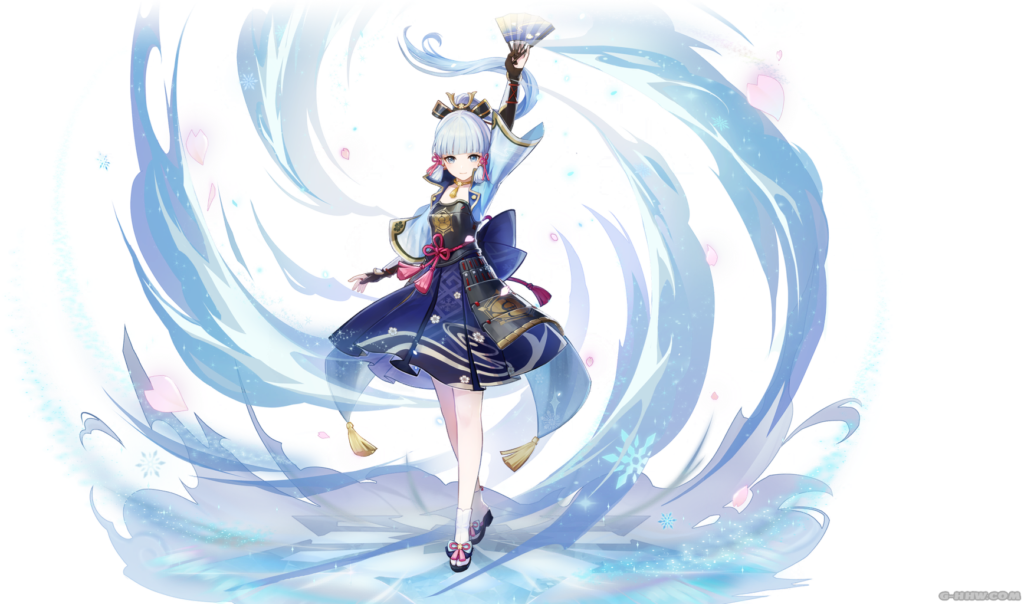 Ayaka’s namecard can be obtained after reaching the 10th level of friendship.

As for weapons, the upcoming banner will have an increased chance of Mistsplitter’s Reflection and Skyward Spine. The first one is a weapon dedicated to Ayaka, with a critical damage bonus. 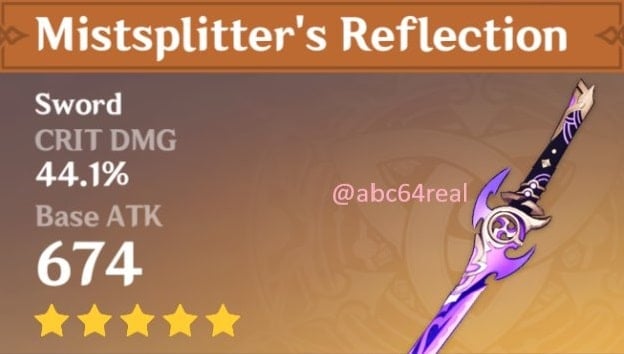 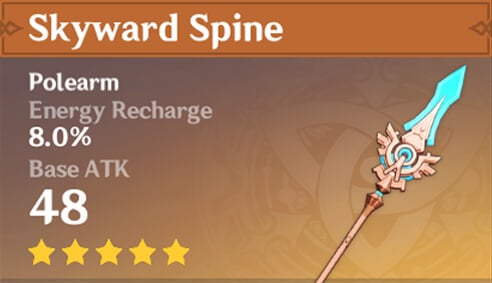 The long-awaited sword user finally enters the game. She is accompanied by banner characters that have also been long-awaited – Ningguang in particular. Time will show how such a combination of heroes will translate into the popularity of the banner.