A heated discussion on Twitter. What are players accusing miHoYo of?

Genshin Impact is a Chinese RPG. It won the Best Game award in both the Google Play Awards 2020 and the Apple App Store Best of 2020.

Thanks to its popularity, it brings together people of different nationalities and ages. In that case, it is no wonder that there are tensions between them. One of them just made its appearance on Twitter. What happened?

Tags on Twitter, the most popular of which are #BoycottGenshinImpact, #BoycottGenshin, and #DoBetterMihoyo appeared. They focus on miHoYo’s racist depiction of the most common opponents reminiscent of indigenous peoples of Africa, with their dark skin, customs, and dance.

Additionally, another manifestation of racism is the color of the characters’ skin. Only two of them have darker skin color – Xinyan and Kaeya.

The second problem highlighted by players is the dialogue line of one of the NPCs, Ulfra, who talks about his love for a florist in Mondstad named Flora. Her appearance suggests she is a child, indicating pedophilia. 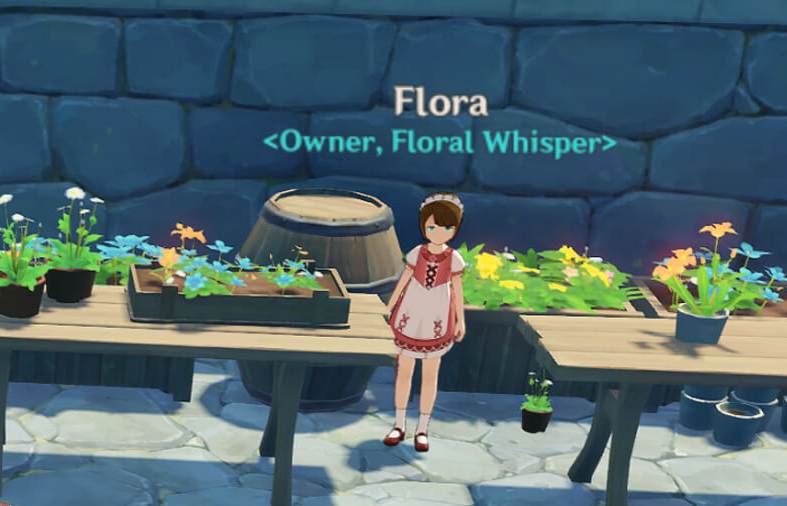 The third thing that players don’t like is the lack of 2FA (two-factor authentication). Hackers who break into accounts and ruin or sell them are known for a long time. MiHoYo, however, denies rumors of weak account security, responding:

“Thanks for contacting us, right now the developer is discussing increasing the security system. From the information we have right now, we have many layers of security and have no sign of being the leak. Most of the players who got hacked, and mostly because of giving their information to the fake website. We hope that the traveler won’t go to the fake website. We also will be increasing accounts security as well, please wait for any new updates.”

This could mean the long-awaited 2FA in the future. 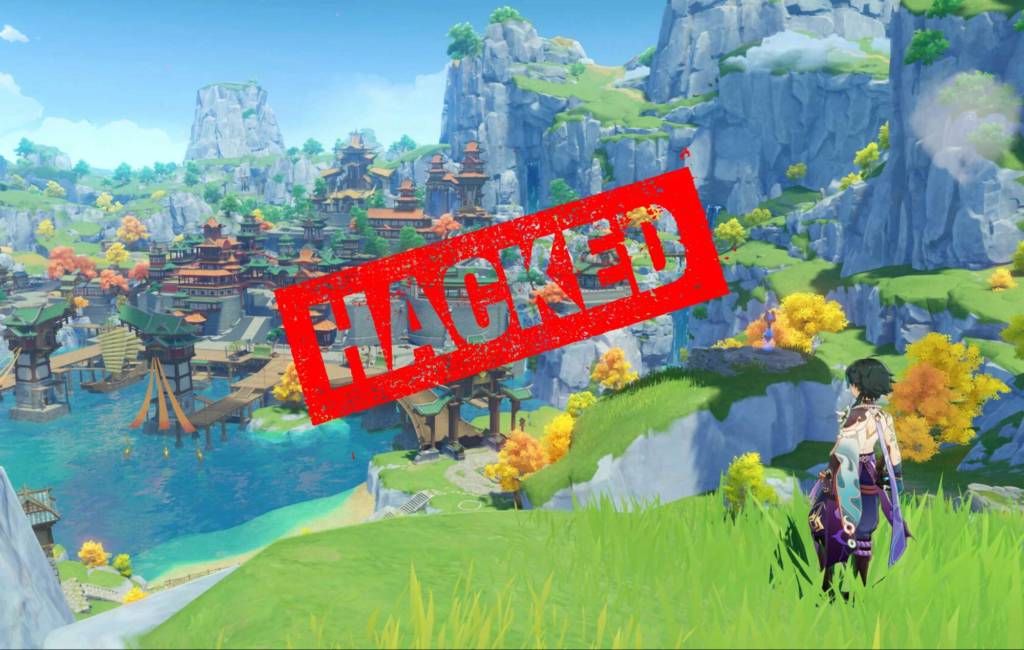 The last issue that causes complaints is the lack of new content. MiHoYo has moved the release of a new region – Inazuma, which is inspired by Japan – to patch 1.6 or 2.0. This means that the plot development is delayed by up to half a year. The possible reason, described by some, is the developer’s desire to get more money. 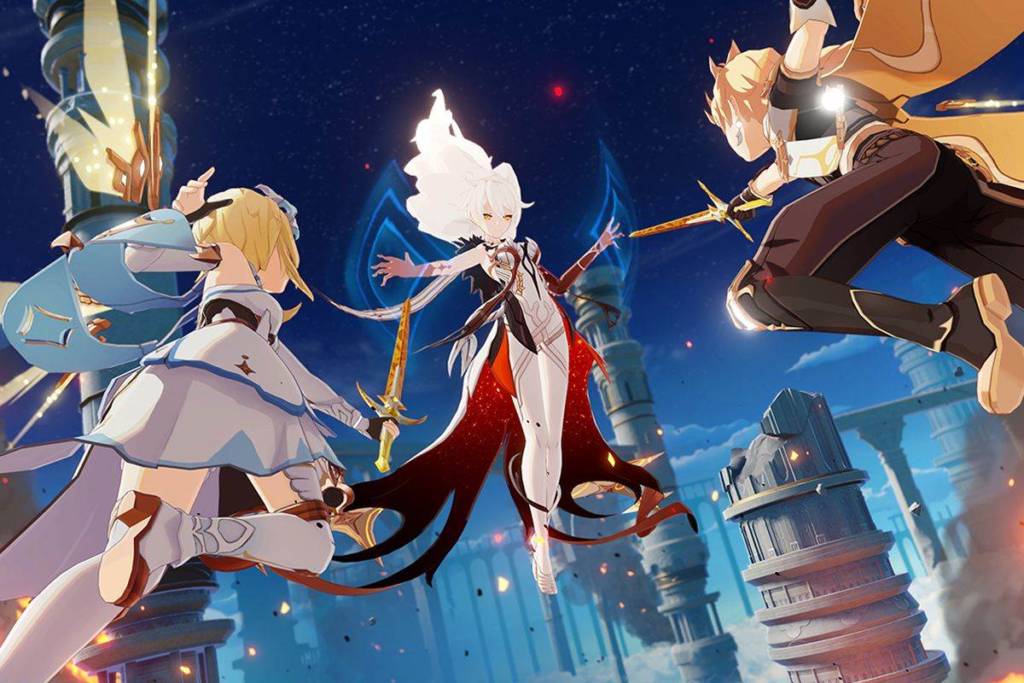 But there are players that do not agree with accusations, to put it lightly. The argument against racism is the regions that were released. They are inspired by Germany and China, where it was once difficult to meet people from outside the ethnic group of a given country.

Pedophilic accusations are simply explained as oversight by miHoYo after changing the age of the character, who was originally supposed to be an adult woman. Undoubtedly, however, there are matters on which both sides agree, which is the lack of 2FA and filling the game with temporary events.

Twitter is currently ruled by chaos, but miHoYo has not yet provided any comment on the situation. Hopefully, the developers will speak up on this matter, because the accusations are quite serious and the lack of explanations could add fuel to the fire.​