Players can expect higher HP scaling of bosses than in previous regions. How does it work?

It is only natural for games that the development of the story brings new challenges. Players get stronger, but so do their opponents.

Were it not for this, the game would be too easy with time – many players have already maxed out most of the characters and are around AR 55. Therefore, new bosses will have higher HP than those already known to us. 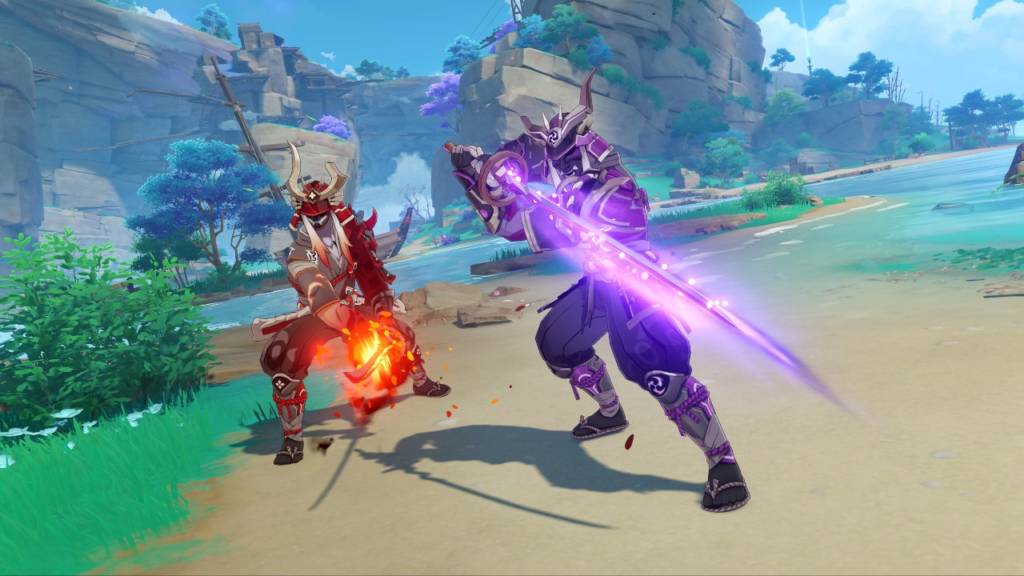 READ MORE
Gardening at Genshin Impact. Everything you need to know about it. A faster way to farm plants in 2.0

Most of the new elite monsters and bosses in Inazuma will have higher HP, as confirmed by @Genshin_Intel on Twitter. However, as everywhere, there will also be exceptions. Pyro Hypostasis and Electro Abyss Mage will be no different from their predecessors. 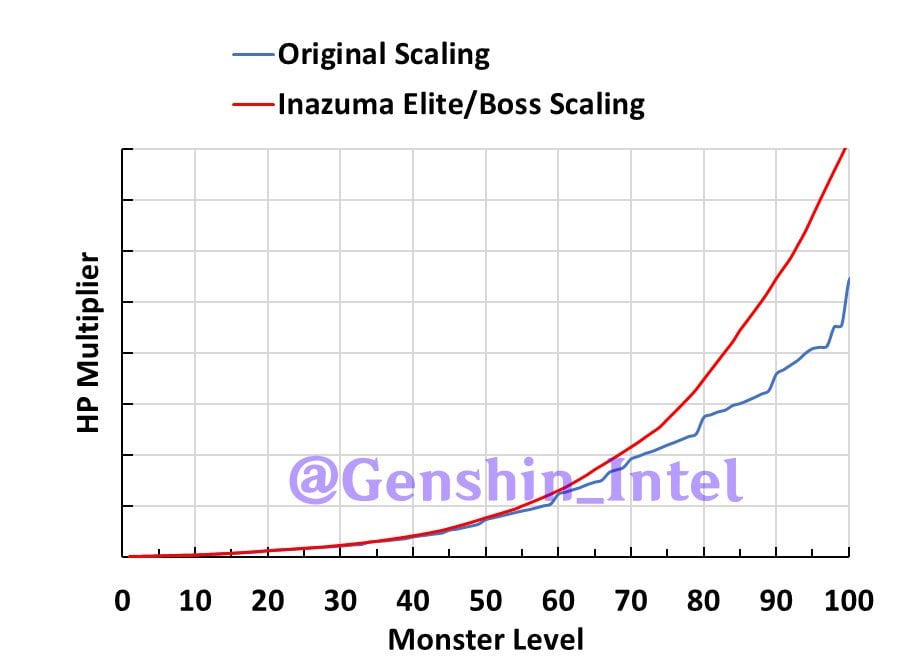 The new HP scaling will not be noticeable at low monster levels, but you can see the difference starting at levels 50-60. Elite enemies will have exponentially higher HP as levels increase.

Why is HP growing?

The underlying reason is simple – to keep players entertained. Some of Inazuma’s new enemies will have more difficult moves and attack style than previous enemies. However, miHoYo also decided to make the gameplay more difficult: by increasing their statistics. 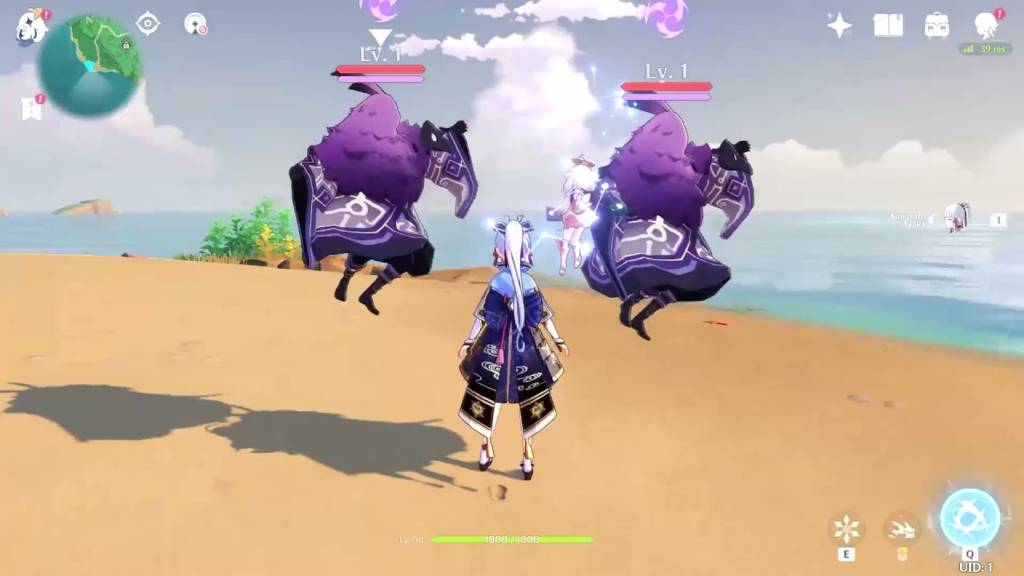 Needless to say, enemies with higher HP stats last longer in battle than enemies with lower. Accordingly, stronger playable characters will be more in demand. This means miHoYo may earn more money in the future – players will naturally want to invest in stronger champions.

Players shouldn’t be surprised. Given that increasing difficulty occurs in most games, it is very likely that this effect will also work in future regions.