It’s happening on the Genshin Impact channel. The players have an interesting competition.

MiHoYo provides all sorts of events for players. They are not only in-game, but also in the browser, Twitter, or Disord.

There is one such task facing Travelers, published on the game’s official Discord (server invitation: click).

READ MORE
The best shield in Genshin Impact is back. When will Zhongli re-run happen?

Dear Traveler,
Can you recall your memorable moments with Genshin?
Paimon remembered a story from a player about his unforgettable experience. He used to only play MOBA games before, until he met a girl he liked and she was a big fan of Genshin. To spend more time and share interest with her, he downloaded Genshin and invested a lot of effort so he could play with her. Though he struggled at first in the beginning, as soon as he unlocked Dragonspine, he became more confident and eventually mastered understanding Genshin. From that moment, he realized that he fell in love with what Genshin offered as an experience for him and her.
Traveler, do you have any stories to share with Paimon too? It could also be the moment you discovered your appreciation for Genshin, or maybe the funny things happened that to you and your partners~! Whichever it could be, Paimon has prepared refreshments to listen to your story.

1. One submission per traveler.
2. The submission of content should not be less than 350 characters. Repeated sentences, illogical sentences and other meaningless submissions will be considered invalid participation.
3. The submission of content must be original and based on true stories.
4. Publishing content that violates laws, regulations, or social platforms’ terms of use is prohibited. Content that not related to the event, including but not limited to advertisement links and other means of publicity, is prohibited.

Complete the form with the corresponding submission of stories + in-game UID. 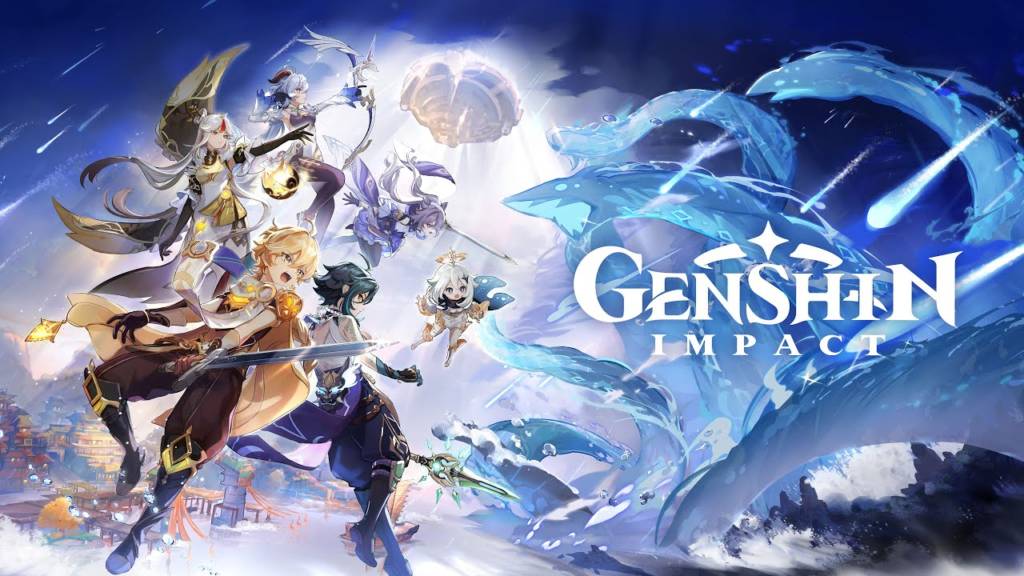 1. During the Content Submission Period, Travelers participate in the event according to the instructions in “How to Participate.”

3. All the rewards will be sent automatically to the winner’s mailbox before 05/12.

Best of all, players don’t need Discord to participate in the event.

ALSO – Big controversy surrounding Genshin Impact. What exactly is the #BoycottGenshin tag about?

As you can see, miHoYo cares not only about the way players spend their time, but also about their creativity.