On July 9, there was a broadcast announcing the new region and news related to it. What did miHoYo prepare?

Version 2.0, called The Immovable God and the Eternal Euthymia, will premiere on July 21, 2021. It will be the biggest update so far, it will throw a lot of fun on players.

Some of them have already been announced during this stream. This update introduces, among other things, a new region, characters, storyline, enemies and bosses, all at once.

READ MORE
All working codes for Genshin Impact for July 2021. How to claim them, what exactly do they contain?

In the new version, we can expect a lot of news: 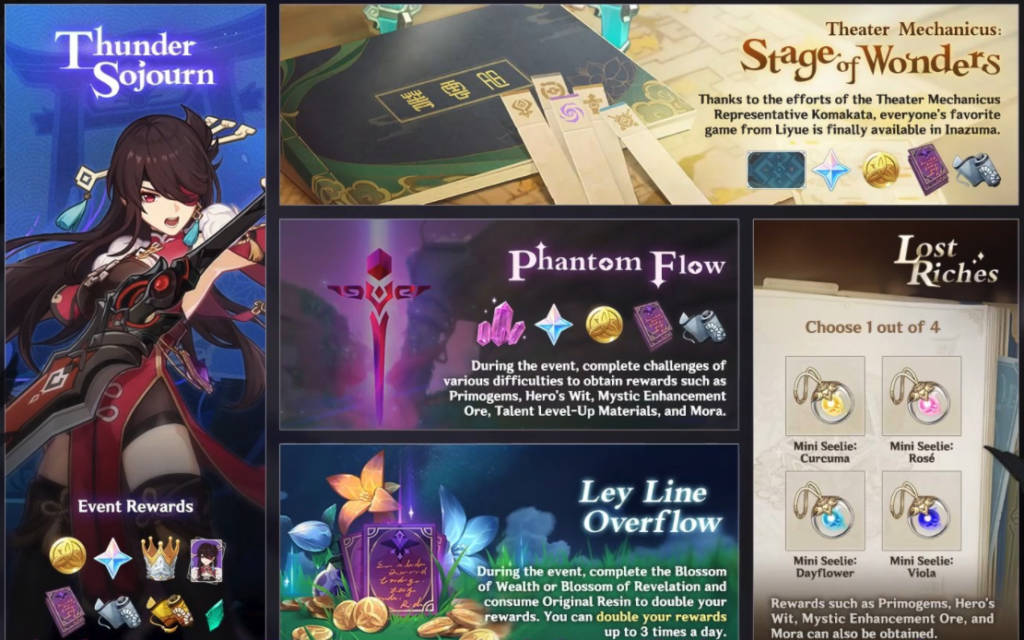 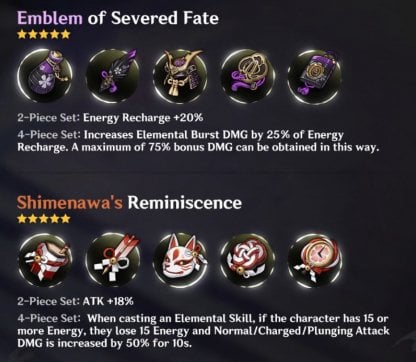 And that’s not all miHoYo has in store for us.

The indications are that this will be the biggest update so far. With new characters, places to discover and storyline, players will not get bored.