Recently, there was a wave of bans in Genshin. Some players, however, managed to dodge it.

The most severe punishment administered by miHoYo was a ban for 15 years. We wrote about it in Genshin Impact bans up to 15 years. What can you get banned for and why is it controversial?

Not all of the bans were fair – players decided to appeal against them. What came out of it? 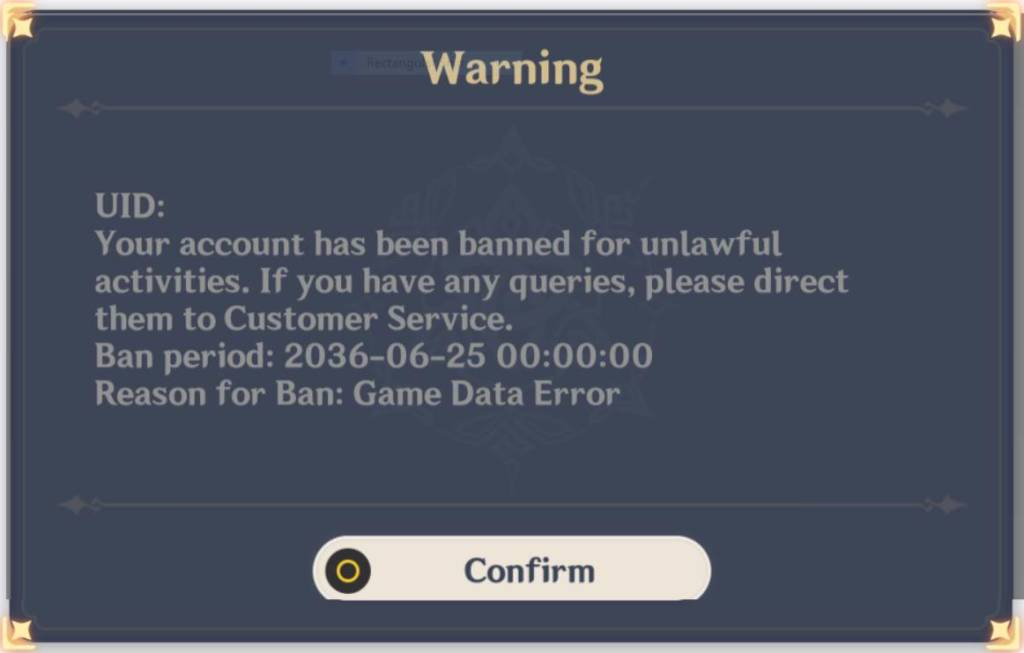 READ MORE
What can we expect from the Genshin Impact anniversary? Gifts and anniversary date

Players who are caught red-handed are not banned immediately but are picked up and banned all at once after a certain time. As of June 28, miHoYo has mistakenly banned several players for one month.

One of these players shared with the community the email he received after unbans. It included information about recompensation for 4 days that have passed since the ban – 1000 primogems and 9 Fragile Resin. 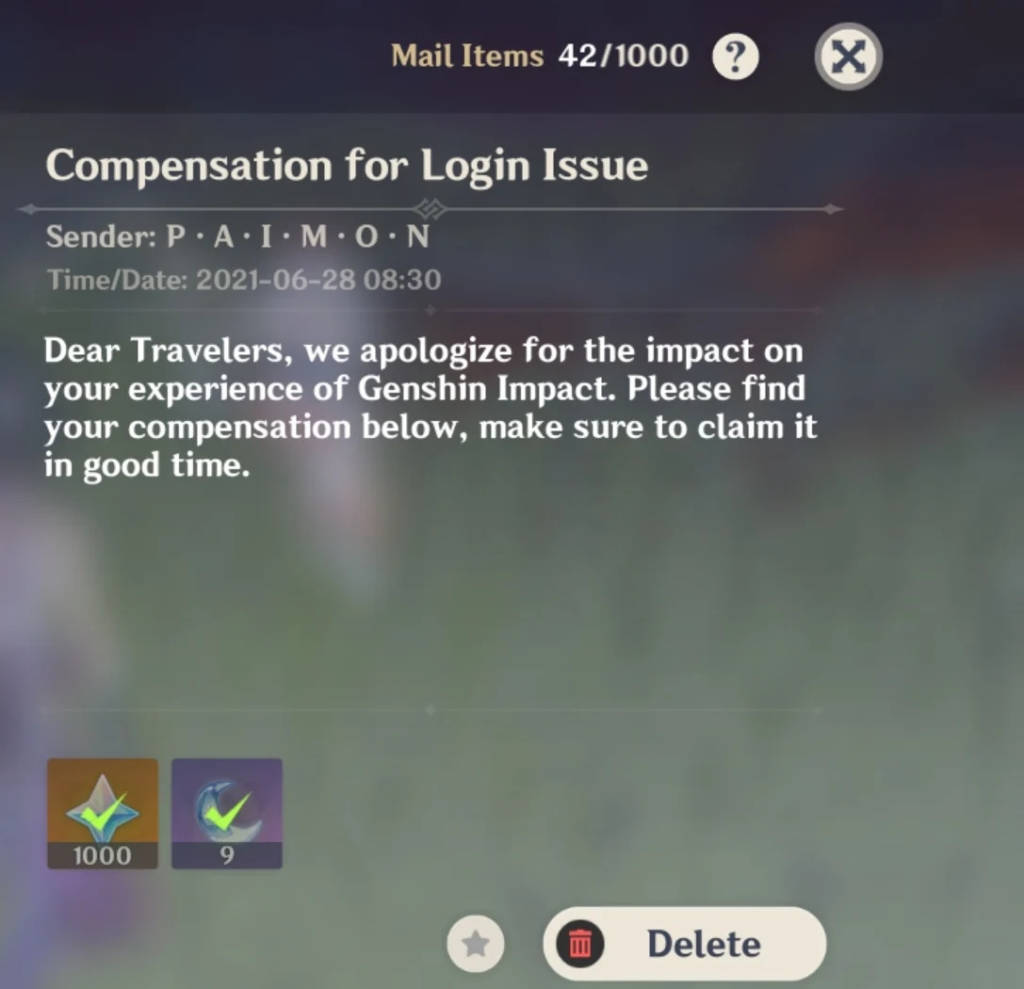 As explained by a community member, he contacted support via email at [email protected], and via the game’s built-in report function from his side account.

MiHoYo’s answer was simple. The player received three questions about the account – a request for his UID, a screenshot of a banned account, and then a declaration of not using third-party programs (which the studio accused him of) and the lack of knowledge about the reason for the ban.

With this knowledge, miHoYo most likely searched logs from the game that the anti-cheating system flagged as suspicious. In his case, it felt that he did not deserve to be removed from the game.

One of the commenters counted whether such compensation pays off enough to be unjustly banned.

As you can see, this deal would only be profitable for people with strong nerves or for side accounts that aren’t very valuable.

This turn of events means that there is hope for those wrongly accused of cheating. After sending the e-mail, you just need to be patient and check if you can log in to the game.