Gamers were hoping that new skins would be introduced to GI. First of them are coming.

The concept of changing the character’s clothes already exists in other miHoYo games. For this reason, it could be assumed that such functionality would also come to Genshin. Summer swimwear comes first. What do they look like and when can they be expected?

READ MORE
Kazuha as a new character for Genshin Impact in Update 1.6. Skills, date and more

The appearance of the skins

Images of Jean and Barbara’s costumes have been leaked. Each of them also has its own description. The one from Barbara will come out first. 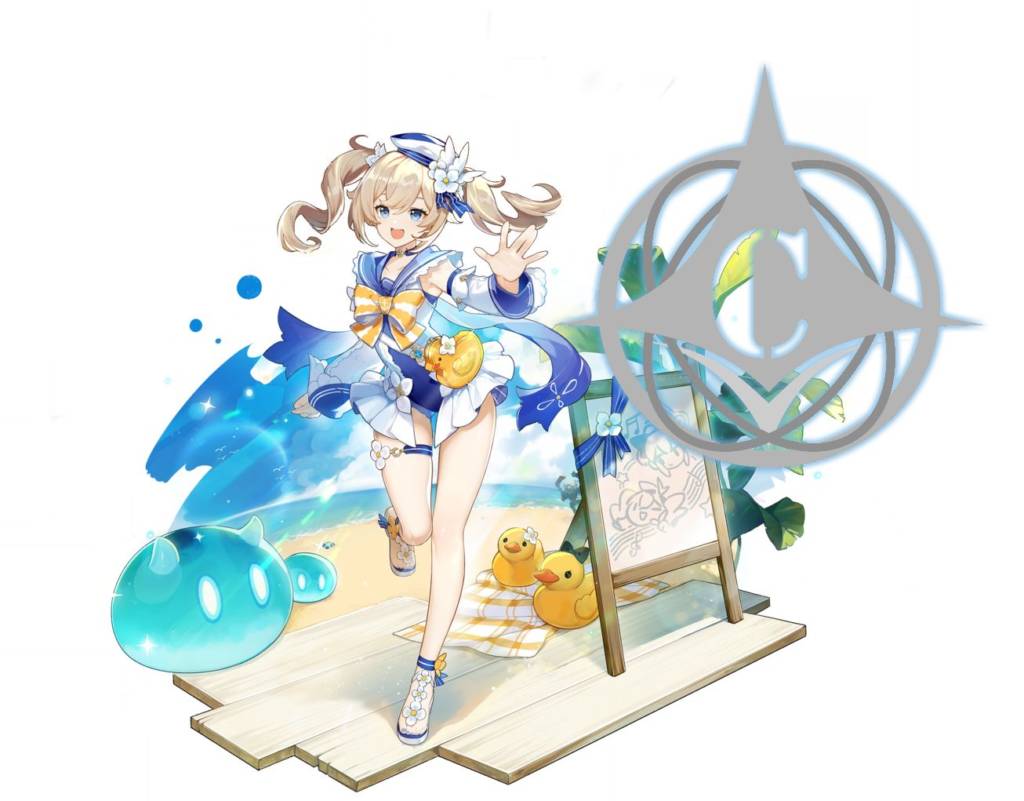 “Barbara’s songs and dances are meant to heal everyone’s hearts.  But sometimes, even Barbara, who brings smiles onto everyone’s faces, will herself feel down. She, too, wishes to hang out with close friends and experience a lovely time with her family, much like any other girl her age. These small wishes seem simple to anyone else, but they are a luxury for Barbara.

As an idol, she is often surrounded by passionate fans when she goes out. And when she can steal moments to be with her family, the time she can spend with her parents and sister is ever so brief. Her brilliant, busy sister is often chained to her desk by official business, and every time Barbara wants to go to her to share her feelings, she is silenced by the mountain of work piled in front of Jean.

Her sister’s exhaustion is plain to see, and Barbara sees much of it indeed. There’s nothing for it: Jean Gunnhildr is everyone’s Acting Grand Master. “But… could you just… return my sister to me, just for a while?” Barbara would say this to herself while watching her busy sister.

And that was when she heard a rumor about a strange archipelago. Summer, islands, the ocean… could this be a hard-come-by opportunity? Summer meant refreshing drinks, sweet icy desserts, and golden sands, azure seas, and people playing in the water. The sand… the sea… Yes! So it was decided.

But a seaside trip requires preparation. Snacks, sweets… ah yes, and Spicy Dried Fish, too. All this, she placed into her cute yellow ducky bag. ♪ Right, clothes are needed, too! One must wear some light and comfy swimwear. This short skirt looks good — and those little white flowers lend a playful look to those shoes! ♪ And perhaps a little bow tied around the neckline, would that look cuter? Barbara began to hum happily to herself: La~ la la la la~ la la! ♪

But there was no way her sister would have time to prepare any swimwear for herself, would she? Well, that was quite the pickle, wasn’t it? … But there were ways around that. Barbara pushed the door of the library open with a smile. “Do you have time, Miss Lisa? I’d like your help with picking a set of clothes.”

Jean also got her swimsuit, which is a nice change from her everyday formal swimsuit. 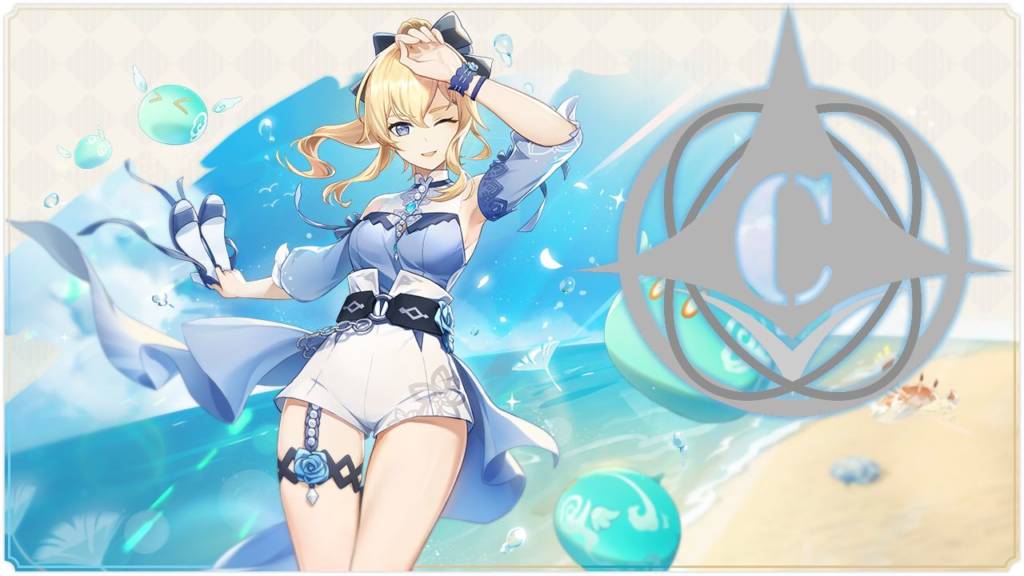 In its description, you can read Jean’s point of view on the vacation initiated by her little sister, as well as how many people contributed to her outfit.

The Acting Grand Master’s life runs like the gears of a machine, driven by the great force of heavy responsibility, constantly being ground down by work. Over time, the armor of chivalry has become like Jean’s second skin, the presentation of proper dress code and a formal image becoming ever more firmly forged into her nature. But Jean’s age is not much different from that of ordinary young women.

In the novels that young ladies enjoy, gorgeous gowns are as quintessential as sun, moon, and starlight themselves, and some opulent noble scions sit pretty in dresses that sprawl out like palaces, their hem-lines and long skirts intertwined like the lapping waves of the sea.
Perhaps Jean once had such romantic longings. After all, who has never hankered after the blissful beauty of luxury?

But now, Jean has had her wish granted with a set of form-fitting summer wear made just for her — and this one item has far surpassed any number of beauteous dresses that appeared in her novels.
“I heard that the original idea was Barbara’s and that she and Lisa searched every store before deciding on the most suitable design.”
“Then Kaeya was somehow able to convince Master Diluc to hire craftsmen to make some modifications…”
“…With fabric chosen by Amber out of her experience with making Baron Bunnies, to render it comfortable but relatively inexpensive…”
“…And with gems for decoration picked from Albedo and Klee’s collections.”
“The tailoring was then overseen by Noelle, right down to the last needle and thread…”
“…And the detailed dimensions were provided by Lisa. She even sewed this lovely rose ornament on herself…”
This gift, made for her by everyone, became a pleasant surprise heretofore unmatched.

If her previous holiday was a tiny respite amidst a sea of work, this seaside trip was an unexpected opportunity to fully relax. Having laid her armor aside, she now shimmered in the sea’s light like a twirling dandelion. “This… is the first time I’ve ever had such a relaxing summer holiday.”

The way to get the costumes

Travelers guess that skins can be obtained through events. The Barbara outfit will most likely be available through the one called Echoing narration in Genshin 1.6. It is still in the process of being developed, but data-minerals have already managed to get its UI. 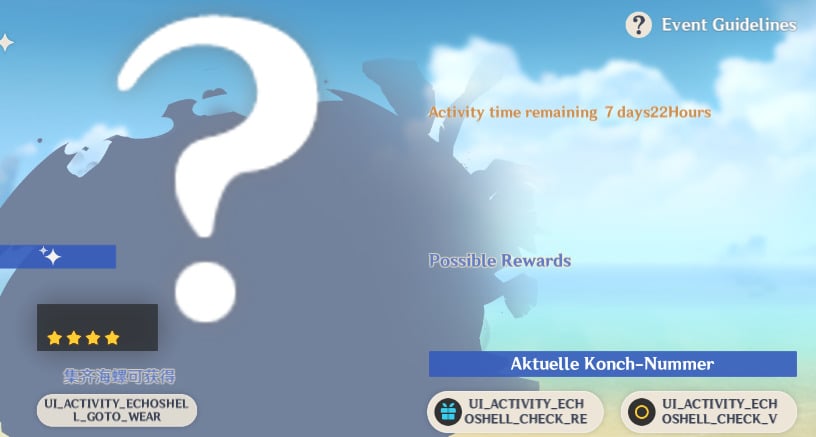 Probably there will be a Barbara skin in the place of the question mark – under it the Chinese text reads “Collect shells to get”.

The following media were also extracted: 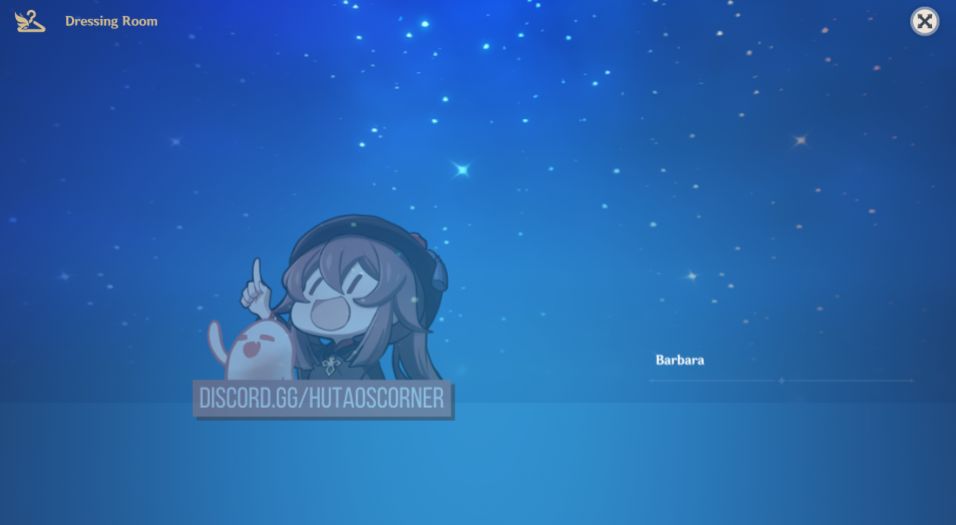 You can notice that each of the six stages of the event will have its own story, as the Chinese text next to “Test” suggests. 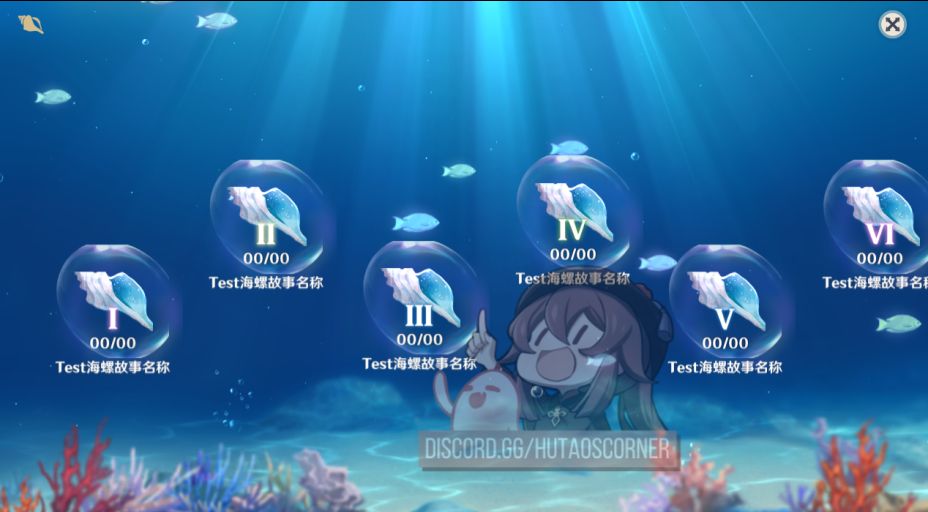 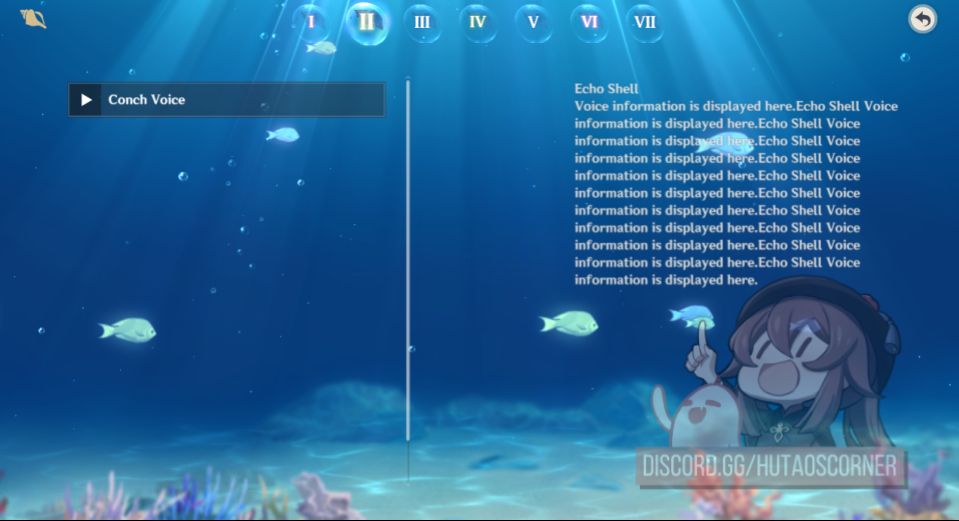 But when it comes to Jean’s outfit, however, it is unknown. There is no information yet on how to obtain it. It is possible that players will have to spend money on it – just like in Honkai Impact 3rd, another miHoYo game. They are speculating about the option to buy it through the Battle Pass.

Jean and Barbara fans can now be pleased – their favorite characters will receive new outfits. Their other favorites can also be calm – their heroes will most likely get them in the near future as well.