News on the upcoming release date of Genshin Impact. What will it bring us?

The popular role-playing game was created in 2020 and has grown several times in a few months. It reached a remarkable number of over 40 million players in December last year. Six months after the last update of the statistics, this number has certainly increased. An important moment is also approaching for the GI – the community is excited about what miHoYo has to offer for its first anniversary of its title. 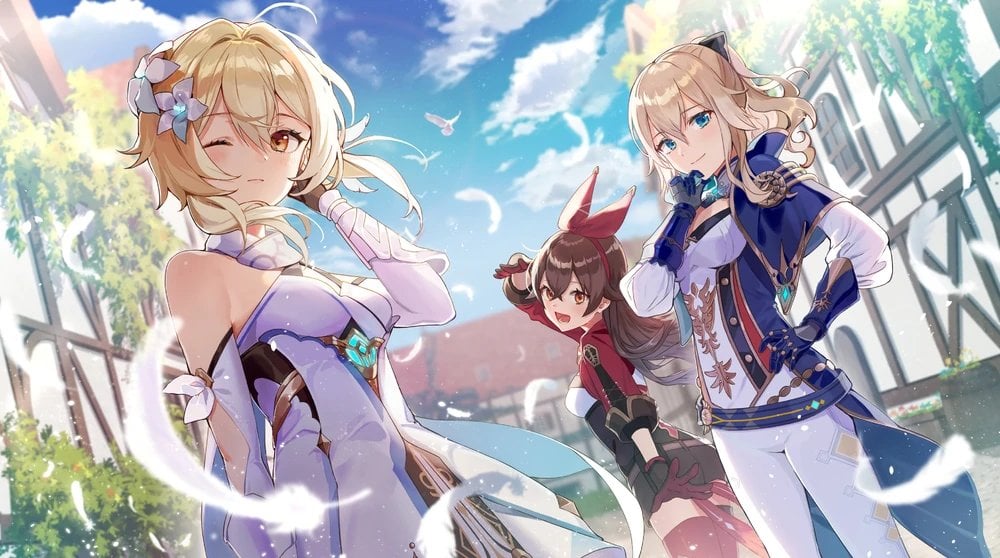 READ MORE
When will the official release of what’s new in version 2.0 of Genshin Impact take place? Transmission date

A new leak from Genshin Report suggests Keqing will play a role at the anniversary event. This role will not be too big, but it is also known that we will get her Story Quest. This is something fans have been waiting for a long time considering Keqing is one of the characters that has already been released in v1.0. 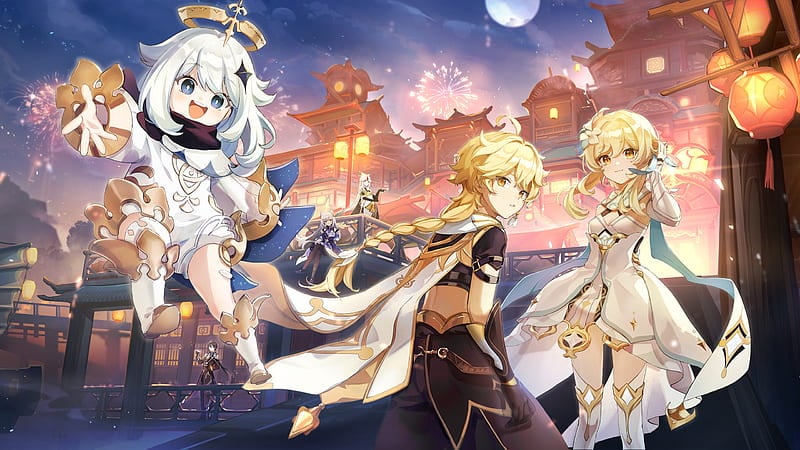 Additionally, the same leaker mentioned that starting with the anniversary that marks September 28, 2021, Lumine and Aether will be presented as the main heroes of the story in a balanced way, unlike the protagonists’ vision in the media so far – with Aether as the main character and Lumine as the evil one. Both are great news for Keqing and Lumine fans who will eventually get more attention from the community. It will also be a good opportunity to show Lumine from a different angle than usual.