Discussions with the developers brought more news for players. The long-awaited option to add teleports is coming soon.

One of the community’s common problems with the GI home system was the long distances they had to travel to other places in their world or having to take the kettle out of the inventory. 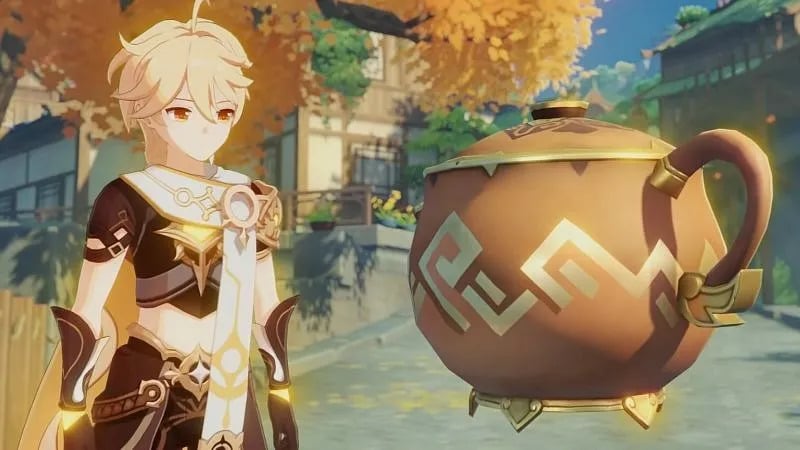 To the relief of players, this will change soon. The first sign of such changes was the ability to switch the map to the Serenitea Pot view.

READ MORE
Genshin Impact bans up to 15 years. What can you get banned for and why is it controversial?

How to get this piece of furniture and more

From other news, Paimon, who has so far avoided this place, will finally appear in the player’s small world. You will also be able to grow vegetables and flowers, shown below.

In addition, in the future, the amount of furniture that can be placed in your kingdom will also be optimized, and fans will also have the option to select a region for the daily quests that will appear the next day after the server reset – 23:00 PM EDT. Emoji packs will also be added in the undefined future, which will expand the number of available responses to messages.