The entire Genshin Impact community has already got used to countless leaks. What has leaked this time?

Beta 1.7 is full of new heroes, dominated by the Electro element. Their weapons and models are already known.

However, it is known that there are differences between playable characters and their NPC models. What will they look like in the story? 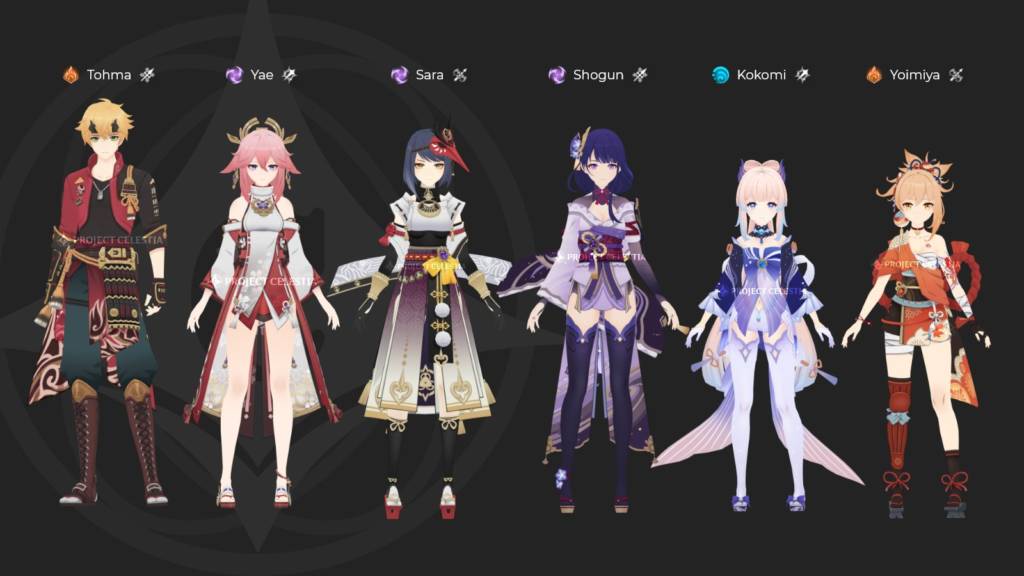 Tohma goes first, who according to some leaks is Ayaka’s fiancé. 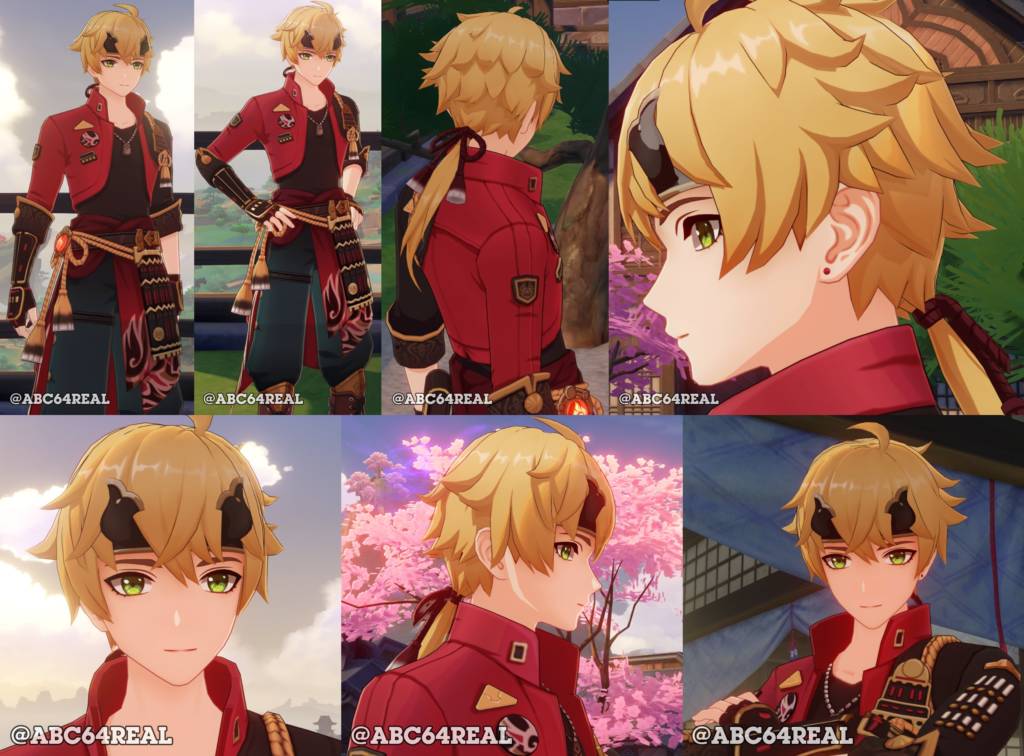 Another NPC is Yae Miko – a character who is remarkably similar to Yae Sakura, a priestess from another miHoYo game – Honkai Impact 3rd.

The model of Sara, who is in close proximity to Archon Inazuma, is also known. 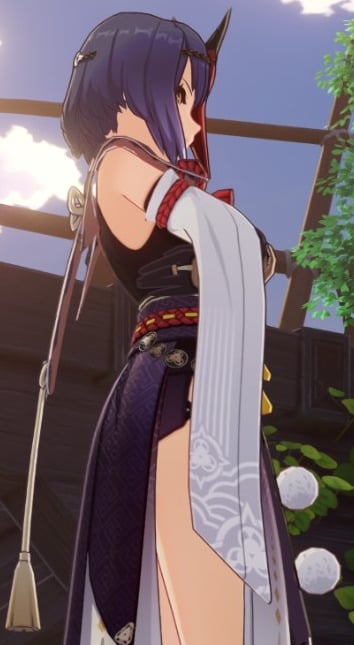 The Shogun model, or Baal, also promises to be interesting.

Fans of the new hydro heroine Kokomi got a little sneak peak. 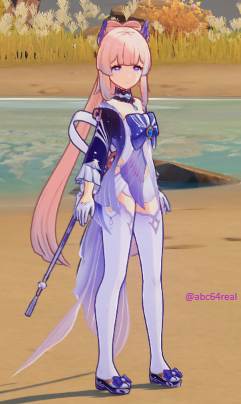 Gorou, the Geo archer, who was originally supposed to be Albedo, also looks interesting.

Fans also expressed concern that the fact that Inazuma characters are NPCs means they won’t be playable. However, there is nothing to worry about as it is not the determining factor. However, it is not known in which patch they will become available to players.