Stream 1.5 showed a new system in the game. The traveler will soon have his own home.

Genshin Impact is one of the most popular open-world RPGs, winning more awards and having the largest Discord server.

Gamers did not expect a homeownership option to be added to Genshin. Stream 1.5, however, leaves no doubt – this functionality is already coming.

READ MORE
How to sign up for the Genshin Impact beta to get to the news early? Dates and more 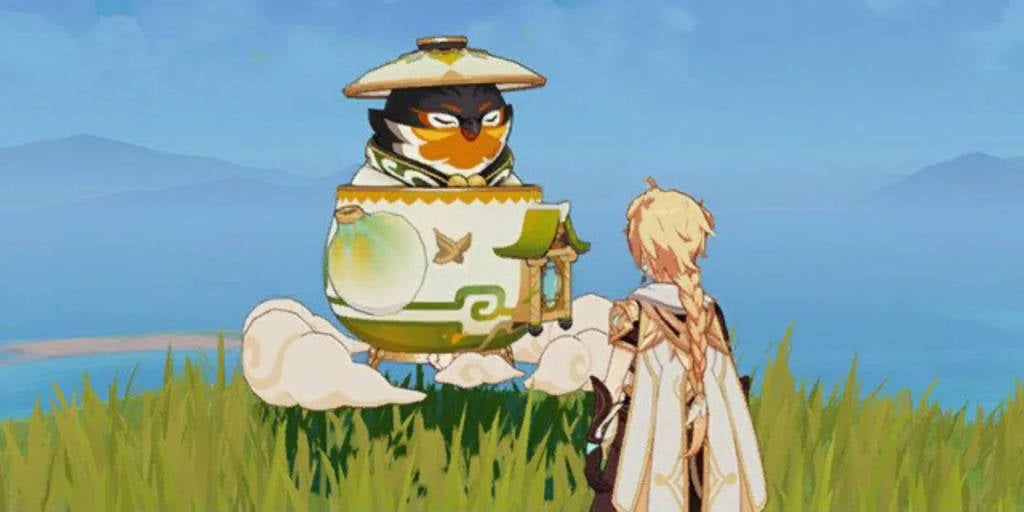 Players will be able to choose their home environment from three available, shown below: Floating Abode, Emerald Peak, and Cool Isle. 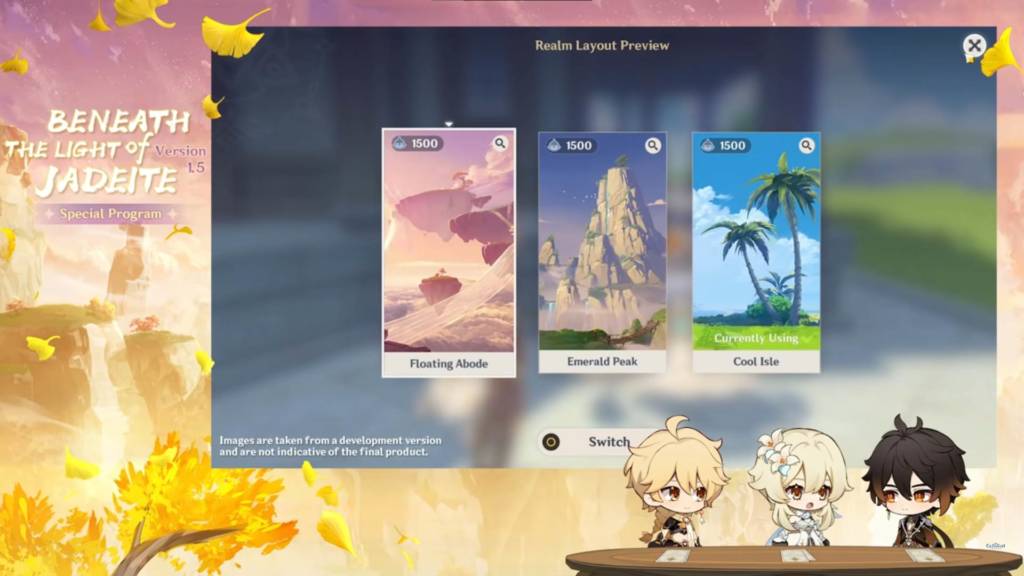 The player can buy equipment using the new currency, earned through mini-games and created with the items already present at home. This will work by scoring a certain amount of it per hour. 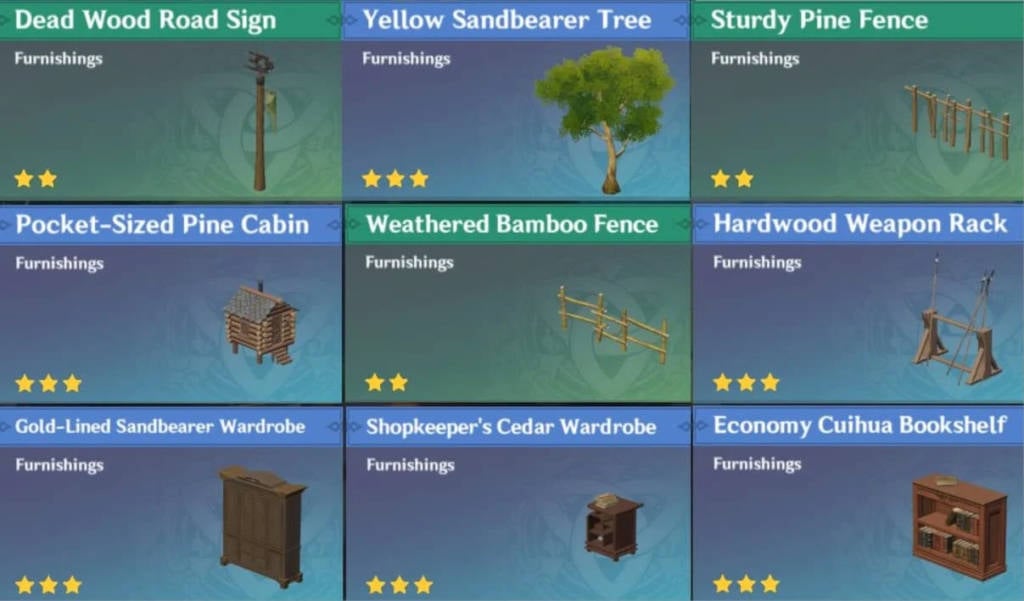 The player can freely arrange the purchased items, as well as choose pets. 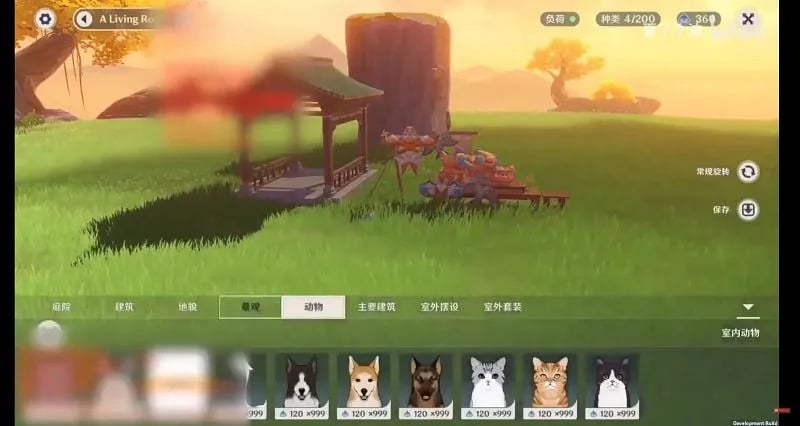 The game will feature a new mechanic, Trust Realm. As it improves, it will give you specific rewards and unlock new features for the land. It gives you currency maximization and an increase in the number of available systems in a dimension. There will also be prizes that are already known – primogems and artifacts. 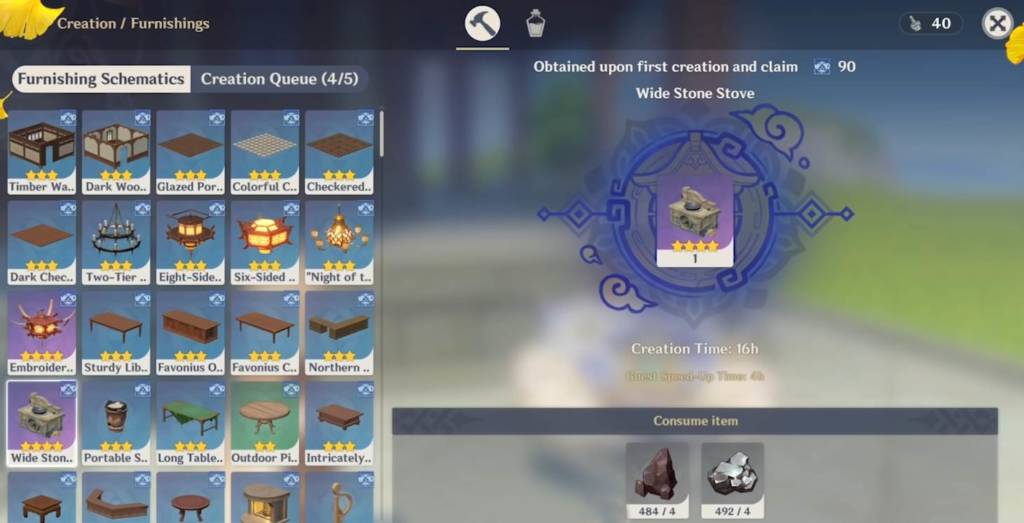 Inside the house, you will not only be able to seat the characters you own, but also invite your friends to see your decorating efforts. 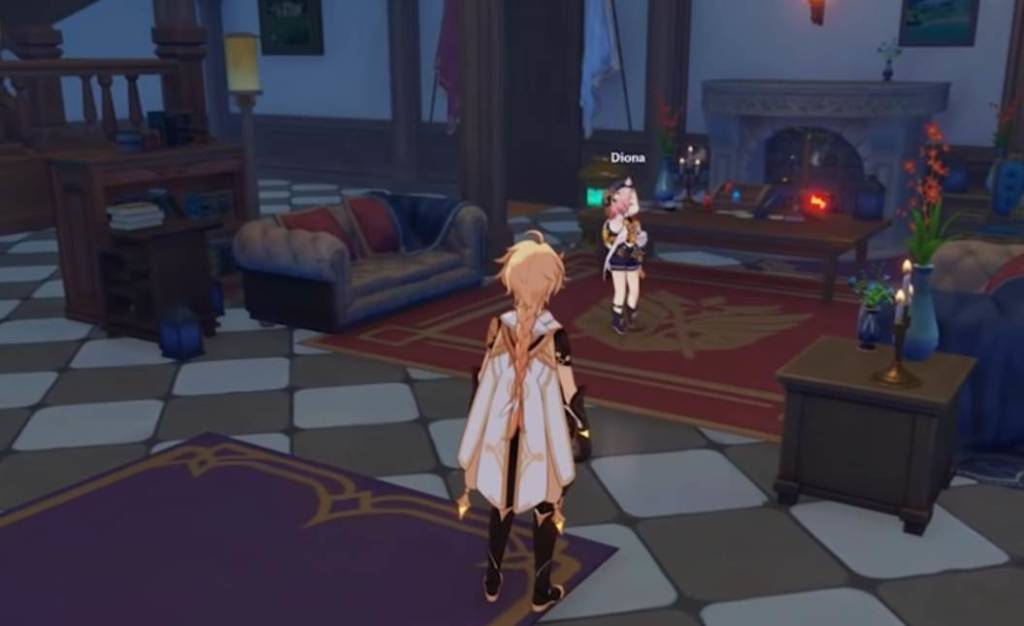 ALSO – The best shield in Genshin Impact is back. When will Zhongli re-run happen?

Overall, the house system looks promising. Players will surely have another reason to spend their time in Genshin, amidst the content that will also come with the update.