In the past, miHoYo has announced a fight against leaks. Players can already see the first fruits of this.

Uncle Takashi is a popular Chinese leaker who is known in the fandom for, among other things, sharing valuable information about the upcoming new region.

He recently wrote a letter saying that he had broken the NDA – a legal contract that obliges him not to share confidential information. MiHoYo takes these matters seriously and has been fined. 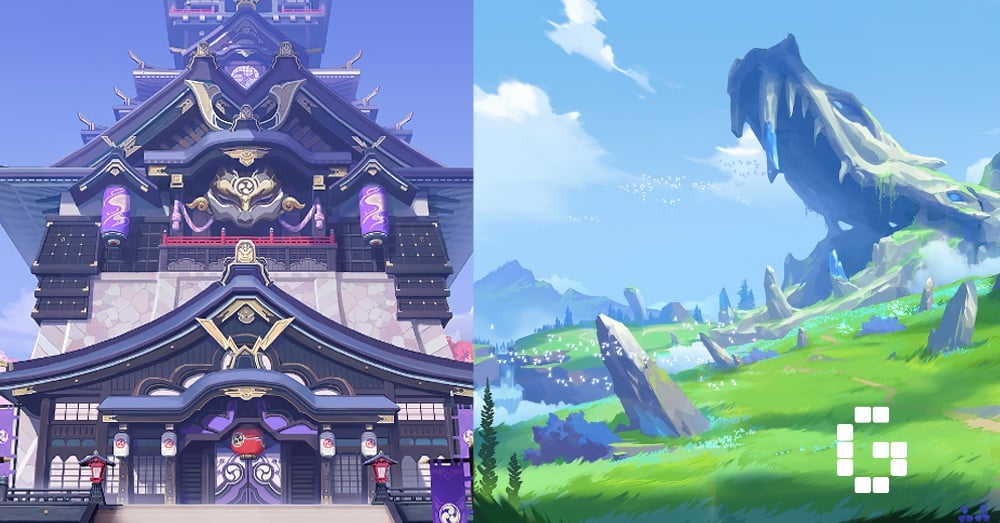 All actions have consequences

This letter was quickly translated by Internet users, but there were opposition voices from Chinese-speaking players. 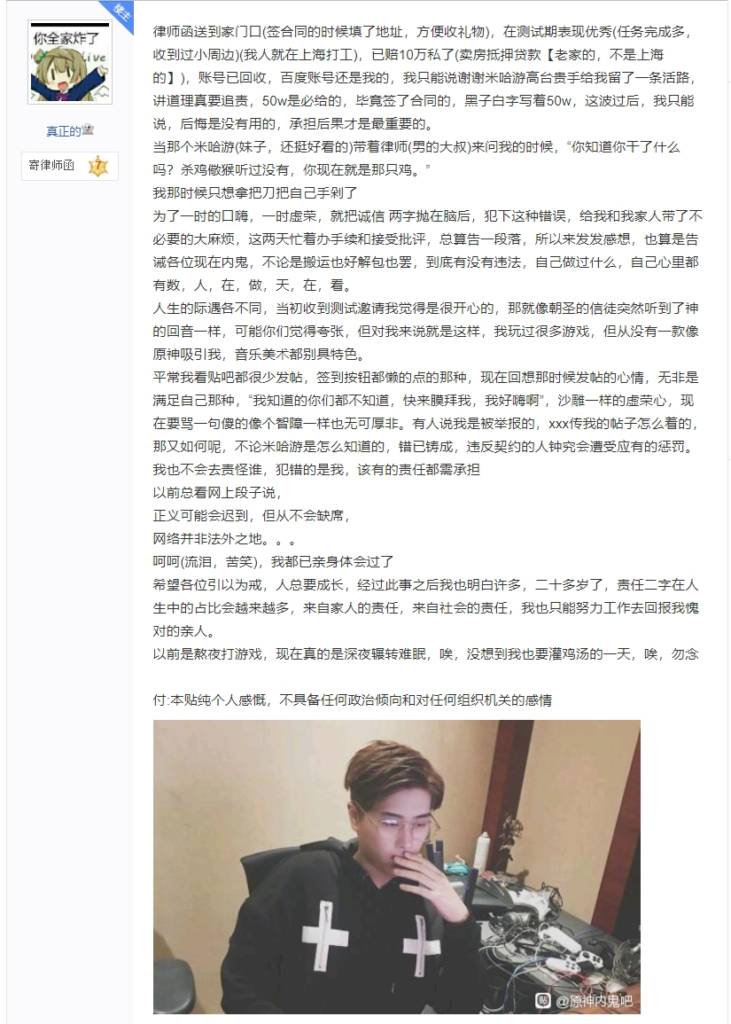 The translation of the text says that the leaker blames miHoYo for destroying his future and leaving a debt of almost $ 80,000. If the amount of the fine is correct, after negotiations MHY agreed to reduce it to $ 15,000.

Takashi, working in a fast-food restaurant, also doesn’t think the studio did anything wrong. He knew what he was agreeing to when he signed the contract and is grateful for the reduction of the penalty so he can survive. He also warns other leakers to be careful – no matter what they do, “god is looking down” and their leaks will sooner or later be noticed.

How did MiHoYo find Takashi?

At the beginning, it should be mentioned that MHY has access to all data regarding the tester’s activity in the game. As surprising as it is, the studio came to the source of the leaks thanks to some information provided by Takashi:

Based on this information and screenshots from the game, the studio created a player profile and searched the testers database.

Uncle Takashi gained a lot of valuable information for players, such as the Spiral Abyss and Inazuma mechanics, landscape, events, and future bosses. However, this period is over, and Takashi will now face the consequences of his actions.