The leaks turned out to be true – soon the GI will announce the news during the stream on Twitch. What do we know?

The creators of GI have the habit of announcing the next versions of the game with news via an hourly stream. The studio has also prepared various awards for attentive viewers – including 300 primogems. 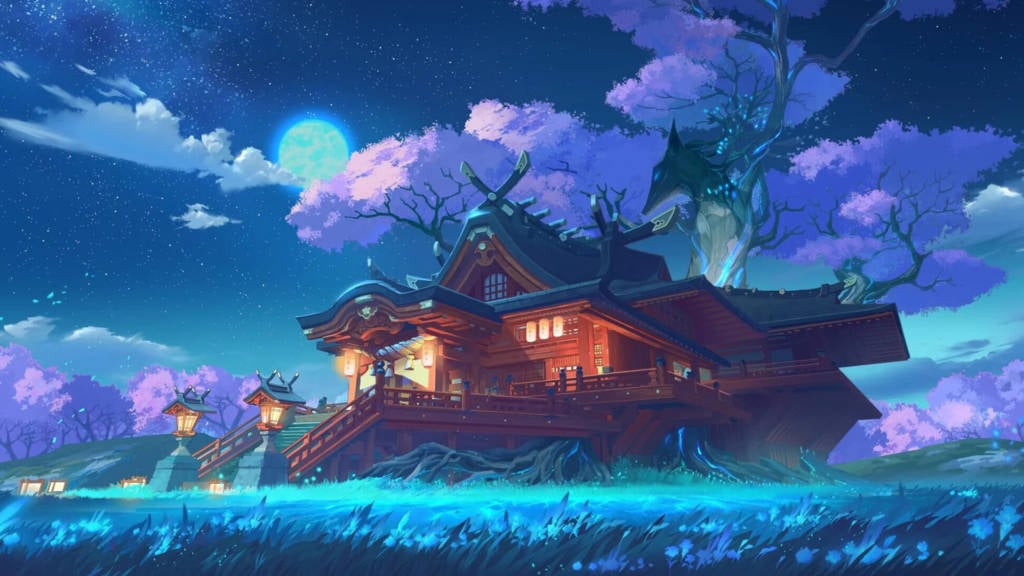 READ MORE
Genshin Impact players manage to get unbanned? How and where to appeal against the ban? Proposal

The stream date was announced on the official Twitter of Genshin Impact. 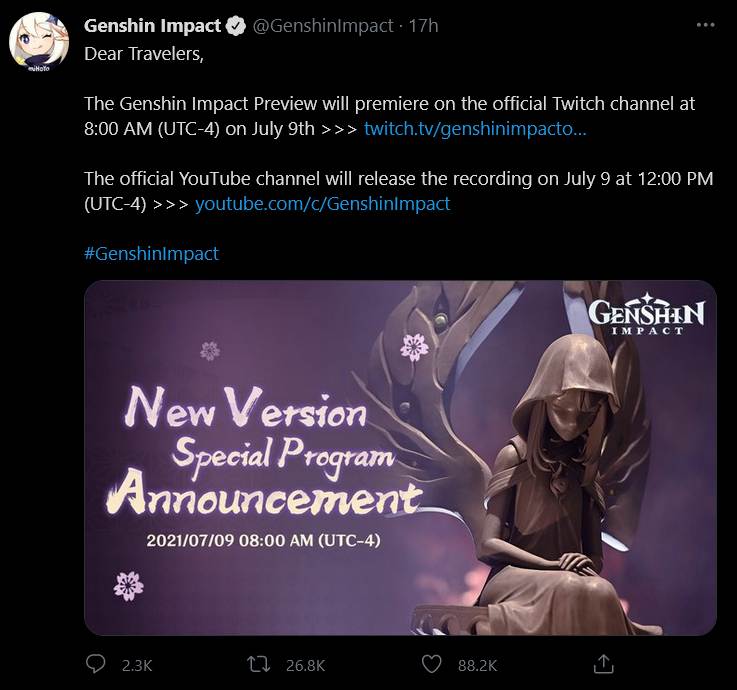 What else can miHoYo announce?

Genshin Reports revealed to expect special news on this stream. 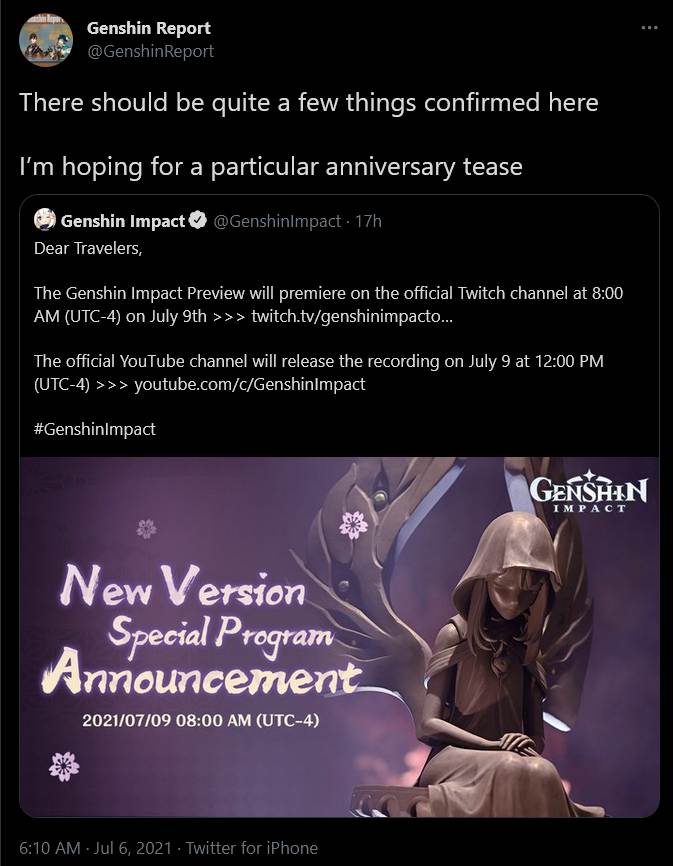 You can read more about the game’s anniversary surprises in What can we expect from the Genshin Impact anniversary? Gifts and anniversary date

Even though a lot of information has already leaked to the fandom, fans are still eagerly awaiting the stream. Who knows, maybe the studio kept something from leaks?