Rockstar Games has still not officially confirmed that it is working on the sixth release of the production. Earlier, there were a lot of rumors about the place where the game will take place in the next part. There has been a lot of talk about London, South America and Las Vegas, but the latest leaks point directly to a return to Vice City.

READ MORE
A reliable leaker was to reveal the release date of GTA 6. Everyone waiting will not like it

What does the part of the leaked map look like?

In the screenshot below, you can see the part of the map that has leaked. In 2018, there was a screenshot showing a satellite photo of the GTA 6 map, but some players believed that it was photoshop. Now another leak has appeared, and you can see some details, such as roads and buildings. A large part of the community believes that it is a composition of the expanded Vice City. 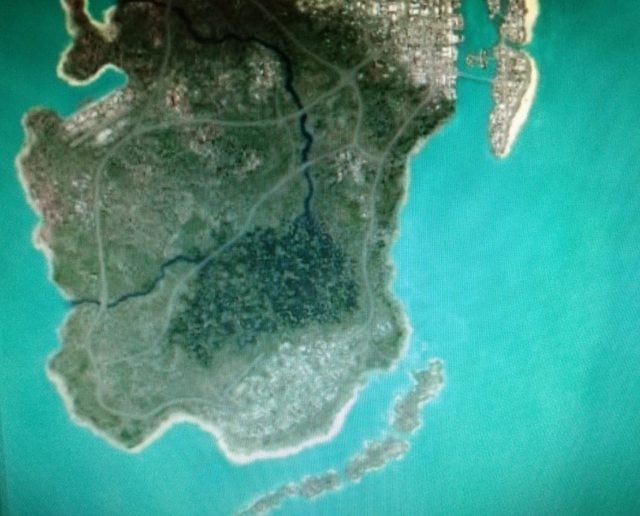 It’s hard to say whether this is a real leak or just another rumor that has little to do with reality. One fan noted that what we see above “looks more like a Just Cause map than a GTA”. Either way, some players believed it or want to believe it.