The Rockstar community has found another preview of GTA 6. This time in Red Dead Redemption 2.

Rockstar Games is silent about the development of Grand Theft Auto 6. At the moment, there is no certain information about whether such a game is actually being developed, especially since the developers seem to be focusing on the development of GTA: Online. Therefore, the community is looking for easter eggs and announcements in various activities of Rockstar, and even in other titles of this producer, such as Red Dead Redemption 2.

What has the GTA community found in RDR2?

“StrangeMan”, one of the members of the GTA community and YouTuber at the same time, published a video explaining the relationship between Red Dead Redemption 2 and GTA 6. According to him, there is a reference to “The Six” in RDR2. What is it supposed to be?

Cardinal Blanco has a letter that has been decoded by the players. He wrote a message to his brother Rodolfo which was incomprehensible to Rockstar fans. However, it is supposed to be a dialogue between the brothers who were the creators of the Grand Theft Auto series – Dan and Sam Houser. It is worth mentioning that the first of them has already left the company. 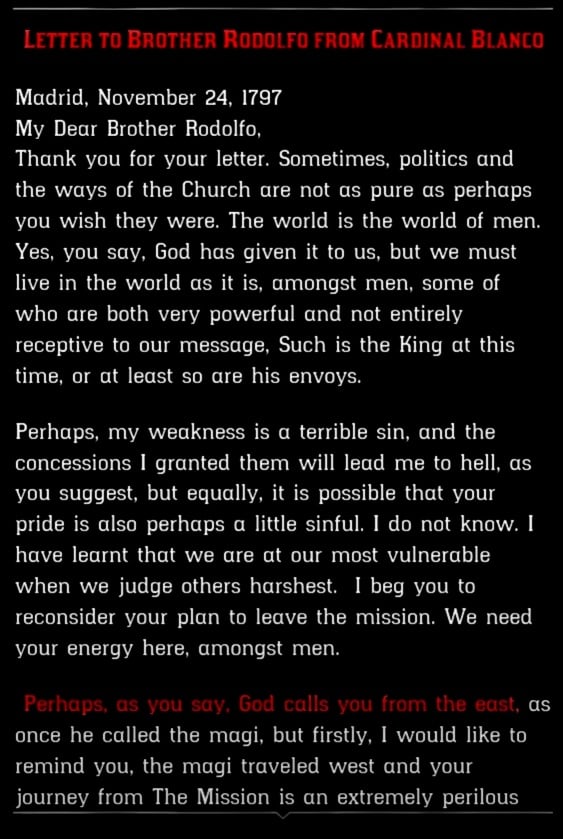 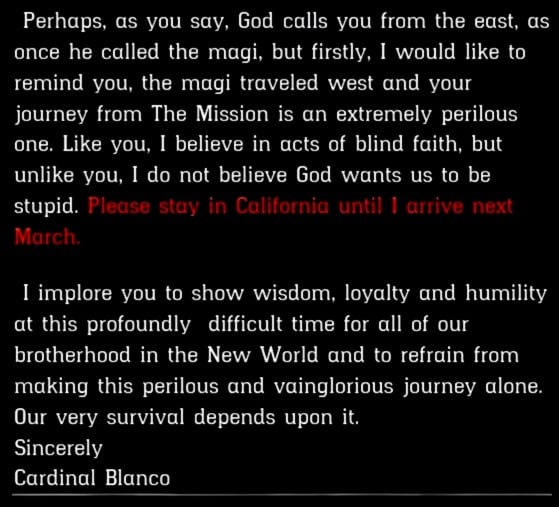 According to the letter, one of the brothers is going on a long journey, while the other tries to dissuade him from this idea. Gamers believe the text mentions Dan convincing Sam that publishers don’t want to make games for fans and most of all for money. This could explain why the developers focus on earning money on GTA: Online, and not developing the next installment of the gangster series.

In addition, the clergyman himself set off on a mission, going east, which, according to some, means that he was headed to Florida, where rumors say that the plot of GTA 6 is to be set. The full video by “StrangeMana” can be seen at this link.