Xbox Game Pass will get… GTA 5 and GTA Online.

Grand Theft Auto 5 seems to be an extremely popular game for Xbox consoles. The title has achieved huge success on almost all platforms on which it is available. This is not a big surprise, considering the open world and great plot of the game. GTA was available on Xbox Game Pass in January 2020 but was eventually taken off. Now it will come back again.

When can GTA 5 and Online be expected in Xbox Game Pass?

Grand Theft Auto 5 and GTA Online will appear in Xbox Game Pass… tomorrow, on April 8. Interestingly, along with the fifth part of the gangster series, the library expansion will also include: 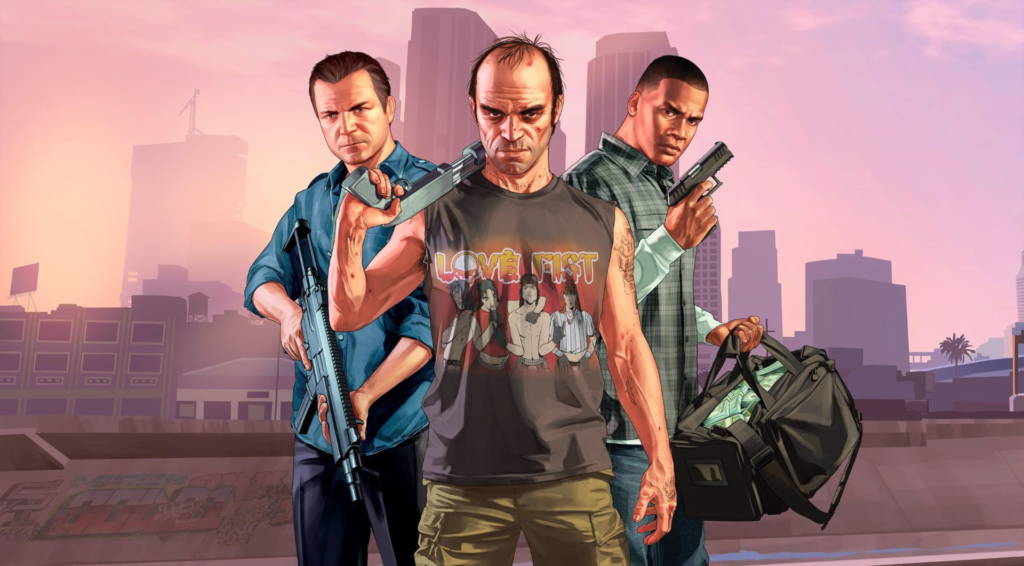 From tomorrow, people who do not yet have GTA 5 in their collection will have the opportunity to play it thanks to the Xbox Game Pass. Such a significant and well-known production should have had its place in the virtual catalog of games a long time ago.