The Grand Theft Auto community is excited to see the Six, but the famous leaker has some bad news.

Grand Theft Auto 5 was released in 2013, and the developers are constantly developing the online version of this production. Much of the community is looking forward to the sixth release of this game, but it looks like Rockstar Games is not in a rush to announce this.

READ MORE
Will GTA 6 have the largest open-world map ever?

When will we see GTA 6 at the earliest?

Tom Henderson is a world-famous leaker who often had really accurate information about the future of computer games. He became famous primarily for the Call of Duty leaks, but also in the matter of GTA he may be right. Well, in his opinion, the community will not see the “Six” until 2024-2025.

If you expect to play this game in the next few years, I would put your expectations aside.

According to the leak, Rockstar is currently dealing with the “crunch” culture, that is, it focuses on “employee well-being” while avoiding “difficult working hours”. 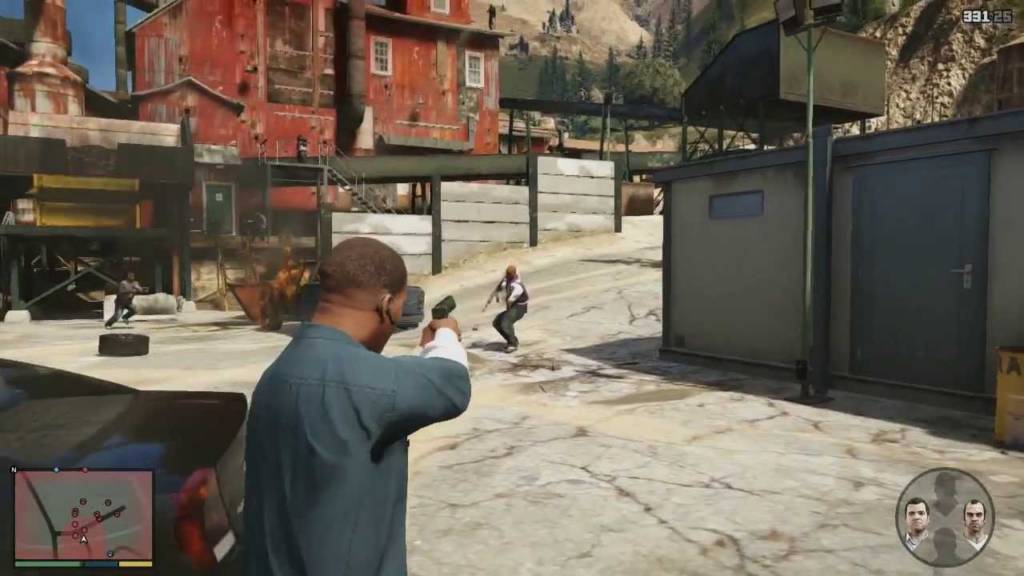 Henderson also added that GTA 6 will be released only for next-generation consoles and PC. Therefore, console fans of the gangster series will have to stock up on newer equipment to be able to play the latest Rockstar creation.