Information circulated around the world about the likely release date of GTA 6. There is, however, interesting news about the map.

The information that Grand Theft Auto 6 will not be released until 2025 due to the fact that Rockstar is concerned about “employee well-being” has spread around the world. Henderson notes that the developers are not in rush to release this production because GTA: Online brings them great profits. Nevertheless, the community receives more optimistic news, such as those about the map.

READ MORE
Bully 2 on the way? Speculation surfaced after the leak of GTA 6’s release date

What are the rumors about the map in GTA 6?

According to Tom Henderson, the map in Grand Theft Auto 6 is set to evolve. This means that it will change over time, increase in size, and change certain buildings. Something similar has already been used in the popular battle royale title – Fortnite. What’s more, the plot is to be set in Vice City, but not as it was said at the beginning – in the 80s, but in the modern period.

Another rumor is that the title is to have several playable characters, one of which will be a female one. She’s supposed to be “the bright person in the group and in charge of things like technology and hacking.” 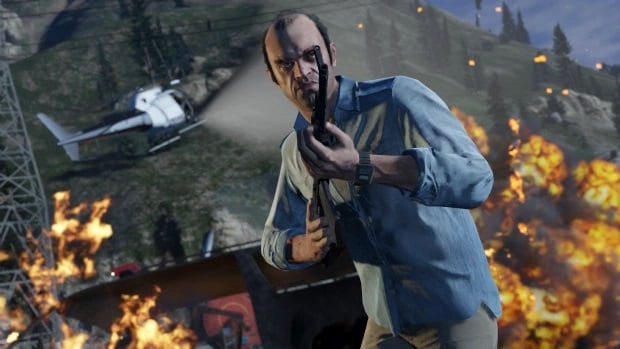 Henderson also adds that the “Six” will feature cryptocurrencies and… suits with wings. Such rumors seem to be really interesting, but facts will not appear until 2025.