An inexplicable Netflix entry that announces that GTA 6 will be released soon. Is it a troll or maybe something more?

Netflix is an internationally known Internet TV. It would be rather difficult to connect them to the development of computer games, especially ones like GTA 6.

Nevertheless, on April 13, their French social media account published an entry in which it writes that “in fact, GTA VI is coming soon”. It was completely out of context, which is even more surprising.

What could this entry on the Netflix website mean?

One fan asked Netflix what they meant, writing that GTA VI was coming out soon and how long they would have to wait. He replied that “from today to the end of the world, we will see”. Another answer came to a similar question:

It will show up when it’s ready, just like the show needs to be produced first.

The whole situation is certainly a mere attempt to draw attention to the profile by the French PR Manager of Netflix. 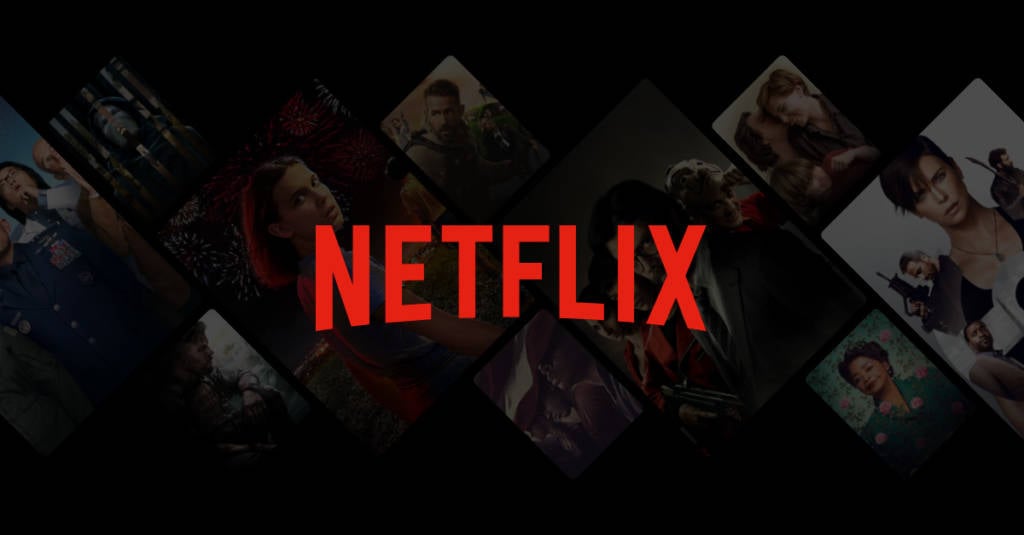 It is difficult to say when Rockstar Games will decide to publish any information about the “Six”. Netflix’s entry only shows that gamers are really impatient and eager to see any official data.