Rockstar has announced that the company is looking for players who are willing to test new productions.

Rockstar Games has announced that it is looking for new game testers. The brand is known for many productions, but the most popular is of course the Grand Theft Auto series.

Many members of the community of this title are excited that the developers are looking for people to test “The Sixth”. Of course, this is not confirmed, but a salary of $30,000 a year certainly does not mean a small, budget production.

GTA 6 getting closer? A lot indicates this

The search for game testers by Rockstar India, Lincoln, and North leads some to think that this may have something to do with the sixth installment of the Grand Theft Auto series. People doing such work are to find bugs, recreate them and report them in very detailed reports. These include screenshots, videos, or game logs. The work itself may seem very pleasant at first glance, but in reality, it is not that simple.

It is also worth adding that only the Rockstar India offer includes the requirement for “research and knowledge of the latest Rockstar titles”. As we read, the salary for people who will be interested in testing will be between 14 and 23 thousand pounds.

The number of wanted people also tells us that it may be GTA 6. There are 48 job vacancies for just one position on the Rockstar website. Taking an average of up to 10,000 pounds per person gives us a huge amount of money that Rockstar would not have spent without much need. 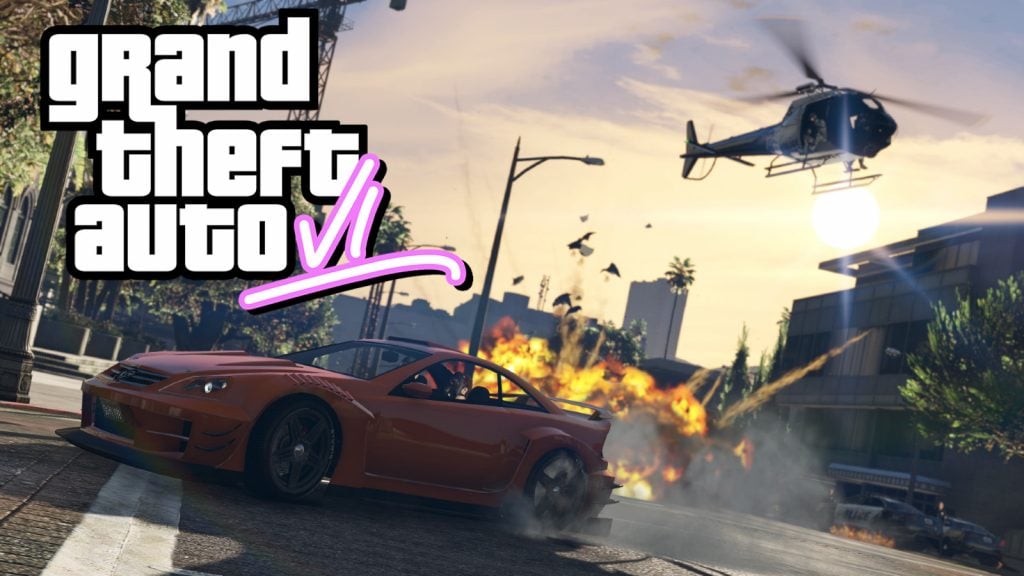 It’s hard to say if Rockstar is really getting ready for something big and is recruiting testers for this purpose, or if they just need people to work on GTA Online, for example. We will probably find out in the coming months.