The building that housed Trevor’s laboratory was found in real life.

The map of Grand Theft Auto 5 was modeled on the real world, which was proved many times by players comparing places from the game with real ones.

Few, however, know that Trevor’s laboratory was also modeled on the existing location, which was noticed by one of the members of the GTA community. The similarity is striking and at first glance it is difficult to see any major differences.

What does the building look like in reality and in the game?

In the picture below you can see what the building looks like in the game. Of course, it was decorated with graffiti, it is located in the desert, and in front of it, there is a huge advertising pole. 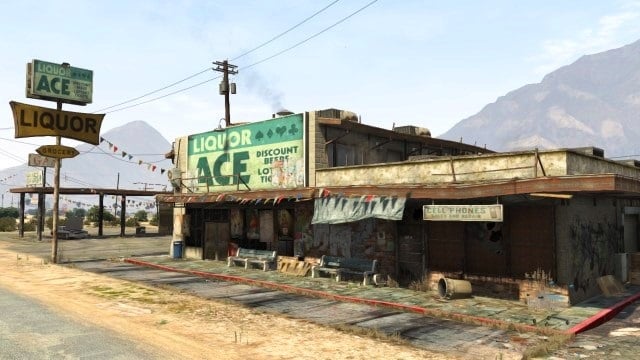 Below, however, you can see the building on which the location from the game was modeled. Admittedly, it looks similar, especially because of the advertising pole that can be seen in front of the premises. 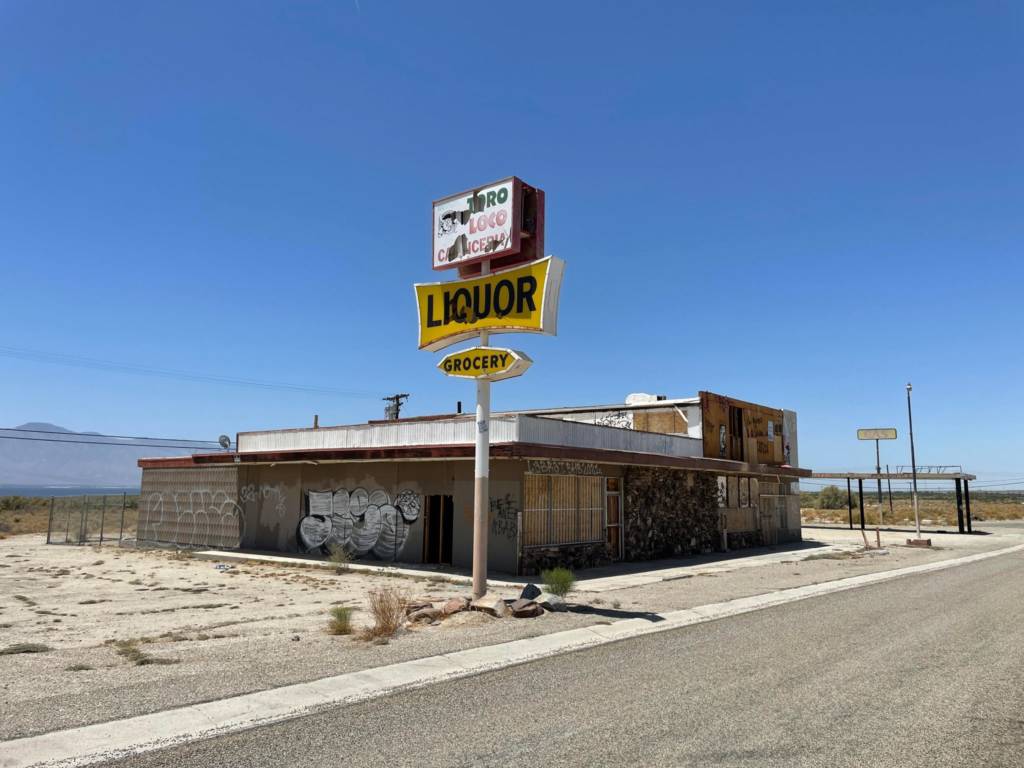 Admittedly, it is a very interesting Easter Egg and it is strange that players only found it 8 years after its premiere. It seems that “Five” hides many more secrets from the community.