Gamers are giving themselves more and more difficult challenges. This one is about getting through GTA 5 in record time.

Grand Theft Auto 5 was released in 2013, so for so many years, most fans have managed to go through the story of this game many times. Therefore, in order to diversify the gameplay, they set themselves various challenges. This way, they can beat each other’s achievements and get new records that are really impressive. One of them is definitely going through the story without… any death. 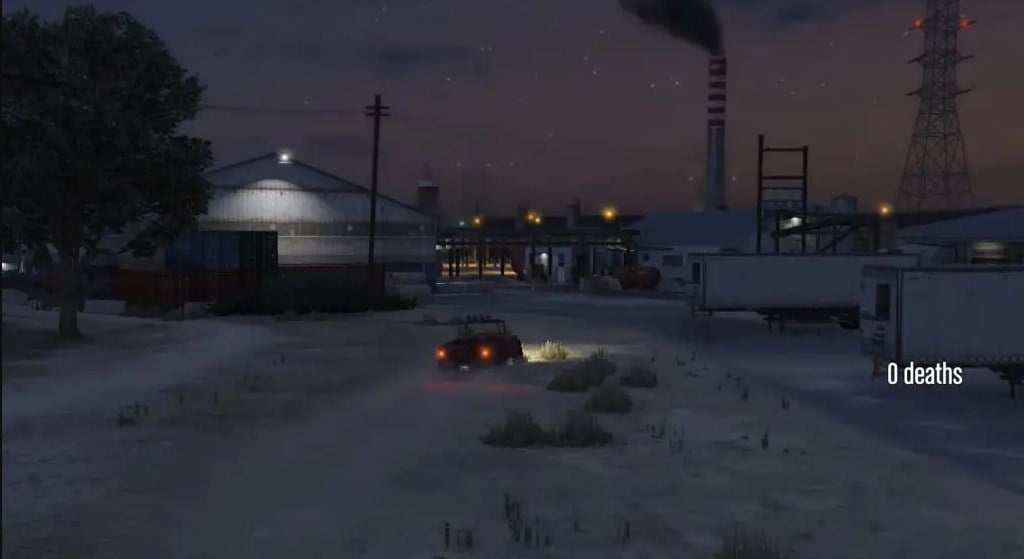 The player needed nearly 50 tries to do this

Going through the entire GTA 5 seems to be quite a difficult task? This player did it. While playing, he had to avoid critical injuries, and thus be careful when shooting and driving a car. One mistake could cost him his life in the game, which would start his challenge from the beginning. At the same time, he had to try to get through the whole story as quickly as possible and he actually succeeded, because he broke the record.

Below you can see the entire broadcast of the challenge. It was successful after the 48th attempt.

Certainly, it was not easy to go through the entire “Five” without dying even once. In addition, the player has never used Trevor’s additional skill or bulletproof vests.