The Grand Theft Auto community has been focusing on a map leak for the last few days, which could potentially be included in the latest installment of the series. We wrote about it in this article.

Everything looks really good, which is why many GTA fans took the whole matter very seriously. It turned out that the players found on the map something that resembles the equivalent of the Kennedy Space Center.

READ MORE
A leak about the release date of GTA 6 is almost certain? It was confirmed by another reliable leaker

What does a map element look like that resembles the Kennedy Space Center?

A Reddit user using the name “yctr” posted some leaked screenshots of the map and some real photos from Google Earth. The purpose of this was to show the community that the Kennedy Space Center is very likely on the map. Rockstar is known to ridicule various issues in its productions, so introducing this object into the game is extremely likely. 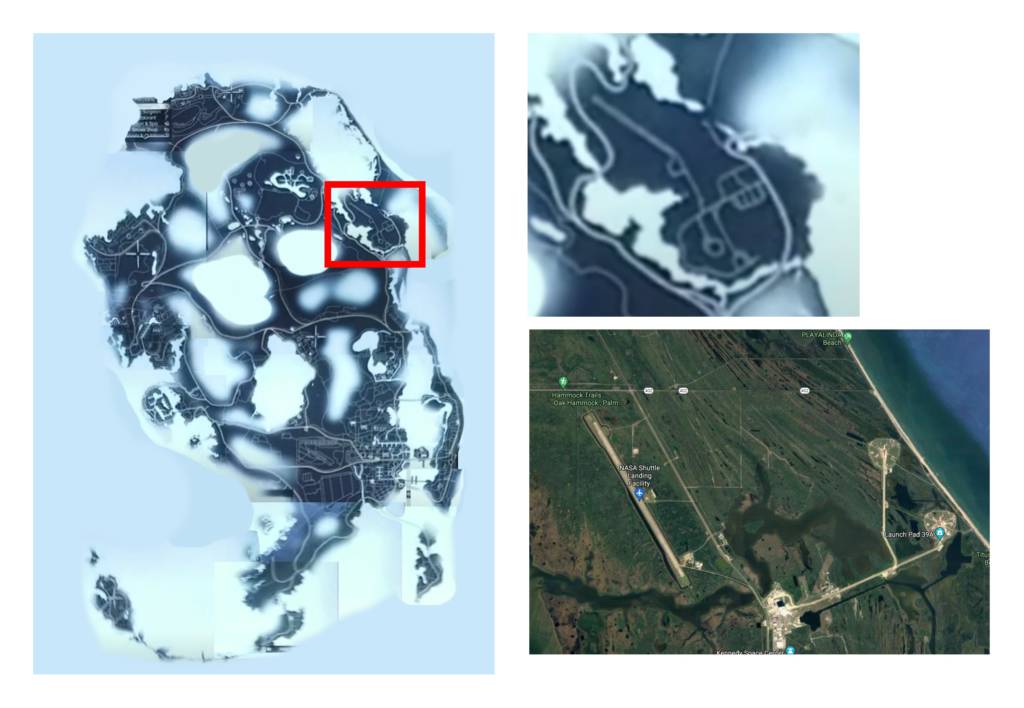 Another interesting observation was made by another Reddit user – “Gh0st_8”. According to them, there is a place on the map that looks like a race track. Moreover, it resembles the Daytona Speedway track, where NASCAR races take place.

Below you can see this place on the leaked map compared to the real track map: 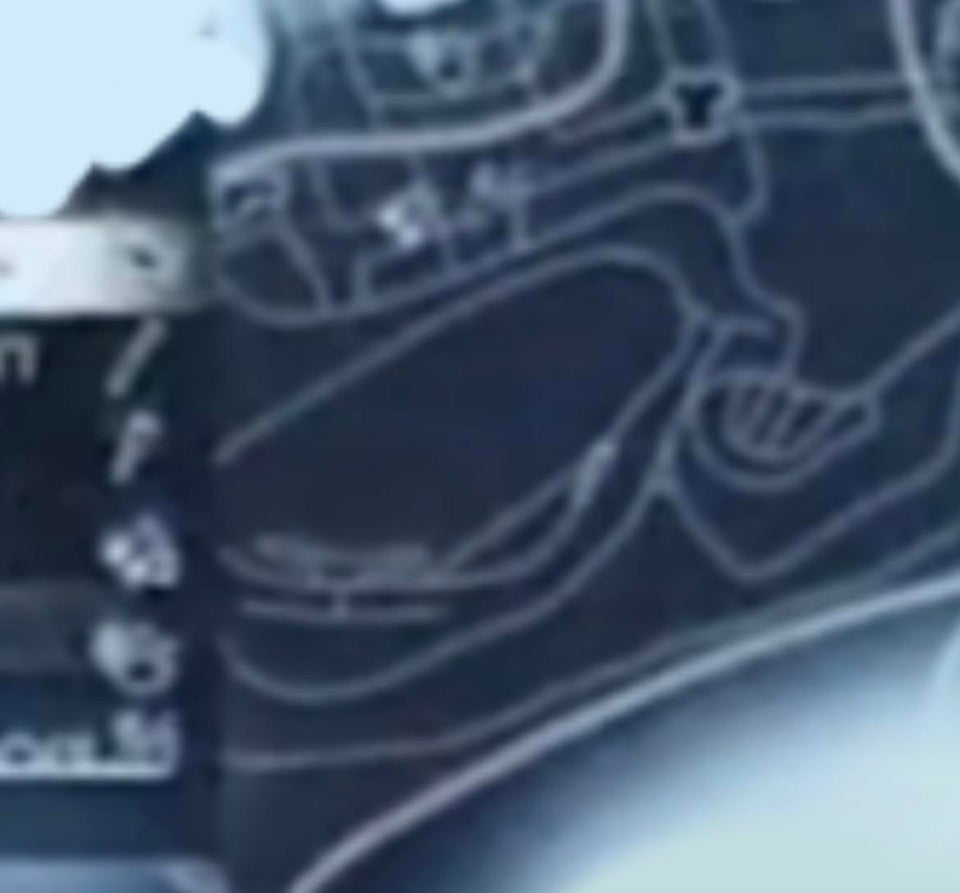 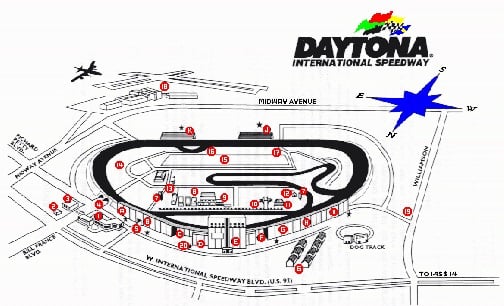 Racing has always been part of GTA 6, so it’s very likely that the developers want to add a real track to the game. Such a solution would be very interesting not only in terms of story but also online gameplay.

Either way, it’s hard to say if the leak is actually real. If so, its author must have put quite a bit of work into it, as the community discovers completely new details from time to time.