Unfortunately, contrary to earlier information, the premiere of Hytale has just been postponed.

Hytale was to revolutionize the approach to the “block” world known, for example, from Minecraft. Lots of trailers, development blogs, animations, and announcements have translated into an ever-growing hype.

Unfortunately, the players’ hopes for a quick release were struck at one point. It is known that Hytale will not be coming out in the near future. Fortunately, the developers gave an indicative year, so there is no repeat of the situation from Overwatch 2, for example. 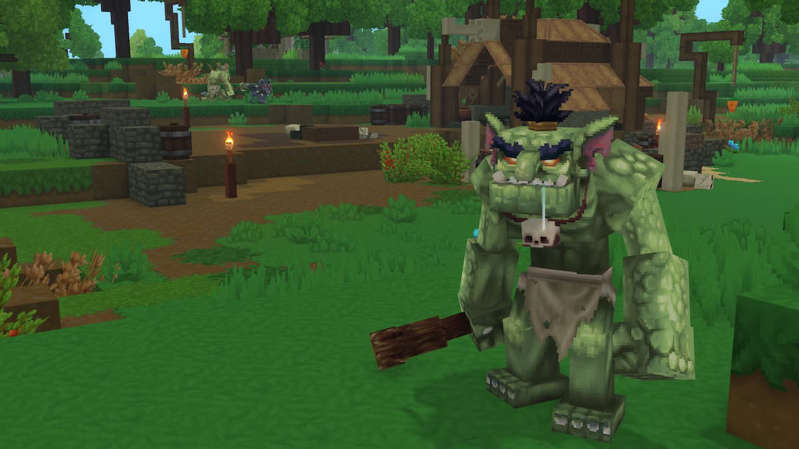 Hytale in 2023 at the earliest

The developers have released new videos showing a preview of the game and everything would be great, if not for the fact that you will have to wait much longer for the premiere than you thought.

Now it is 2023 and this is the most optimistic scenario. So it’s possible that Hytale will overall drag on for a nice few more years. However, not all is lost.

It is worth remembering that these types of games often have public beta tests that last for years. It is possible that in this case, developers will also make test versions available to people who will be involved in creating the community, recording videos, etc. before 2023. So far, however, these are only wishes that do not necessarily come true.