It looks like Lisa’s solo debut is fast approaching.

Fans of the South Korean girl band BLACKPINK know that another of the members who is to prepare for her solo debut is Lisa. Let us remind you that so far two artists from a given group have made their individual debuts. The first was Jennie, who delighted her fans with the single “SOLO” on November 12, 2018.

Unfortunately, the fans had to wait a long time for the second member, because Rose came with her debut only after less than 3 years with “On the Ground” on March 12, 2021. Now it turns out that the work on the next member is in full swing because fans 4 months after Rose’s debut learn that Lisa is also fast approaching her solo debut. What more is known about this?

READ MORE
Toxic BLACKPINK’s Lisa fans strike again. This time the rest of the band members got involved. What is going on?

Lisa with a solo debut?

Starting from the very beginning, it is worth recalling that on July 6, Lisa published a post on her official Instagram with graphics and the words “THE SHOW MUST GO ON”. 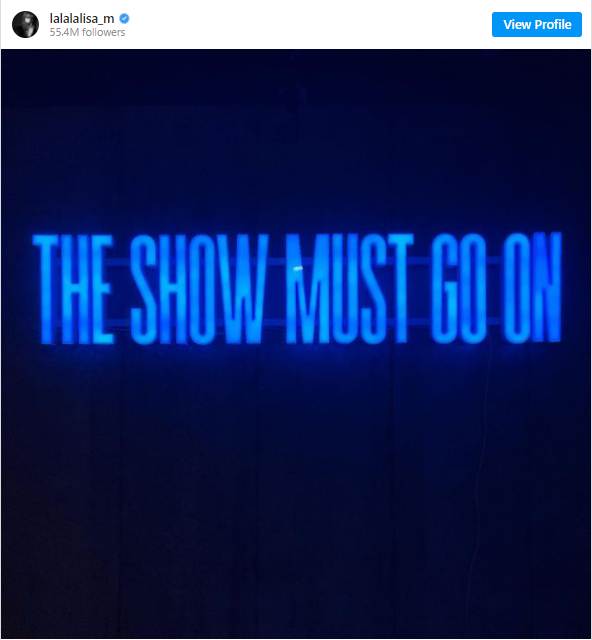 It was then that the BLINKs began to speculate under the post what this might mean and what it was about. For this reason, the fans also decided to support the idol on Twitter and create the hashtag #TheShowMustGoOn.

As if that was not enough, BP fans turned out to be quite good investigators, because it was immediately noticed that the same graphics appeared on February 14 last year in the social media of Superflex, an artistic organization from Denmark.

As if that were not enough, such graphics are currently displayed in LA, and we know that Rose and Jennie were recently seen in this city. Fans speculate that Lisa is also there in preparation for her solo debut, which would make a lot of sense. 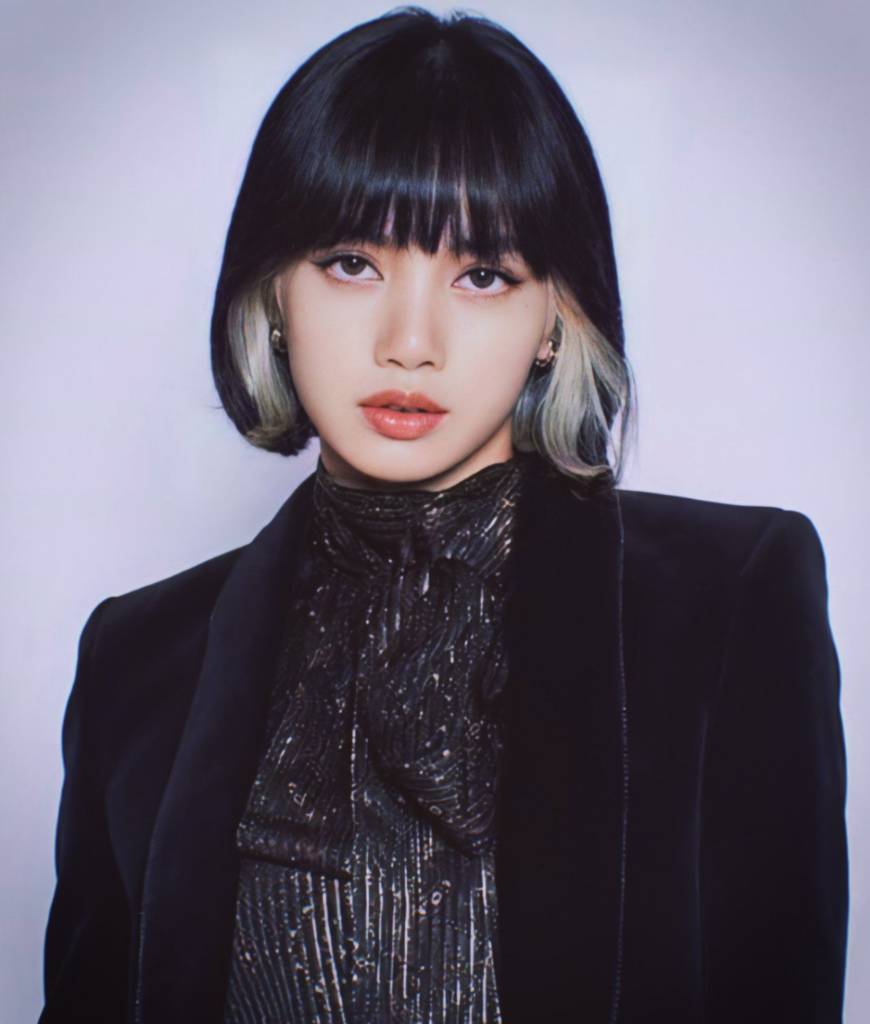 However, these are not all the tips we got. Exactly on July 12, 2021, the OSEN magazine published a special report, in which it was read that this week Lisa will start working on the music video for her solo debut.

So it looks like everything is already confirmed, so fans of the girl band will probably soon receive official information from the label about the upcoming solo debut of Lisa from BLACKPINK. Now all you have to do is keep your eyes wide open.