Another breakdown of the relationship of one of the most popular couples among K-Pop idols.

Until recently, there was a lot of talk about relationship between Jihyo from TWICE and Kang Daniel, who were together since 2019. Surprisingly, fans of both idols were very pleased with this and continued to cheer the pair until the end of 2020, when an official statement was made that due to the tight graphics, the pair could no longer meet each other.

It was very similar with Momo from TWICE and Hee-chul from Super Junior, who confirmed their relationship at the beginning of 2020. Despite the considerable age difference between the idols, the fans also warmly welcomed this information and kept their fingers crossed for the couple. Now, however, it turns out that this couple did not survive and they broke up for 1.5 years.

READ MORE
Lisa’s from BLACKPINK solo debut soon? It has been confirmed that the artist is getting ready to record MV

In the beginning, it was all based on some rumors and leaks. Nobody wanted to believe it, but shortly afterwards, both labels issued official statements on the matter.

“After confirming [with Momo], it’s true that they have parted ways.”

“After confirming [with Heechul], it’s true that they have parted ways. However, please understand that we cannot reveal more specific details regarding the issue, as it is a matter of the artist’s privacy. Thank you.” 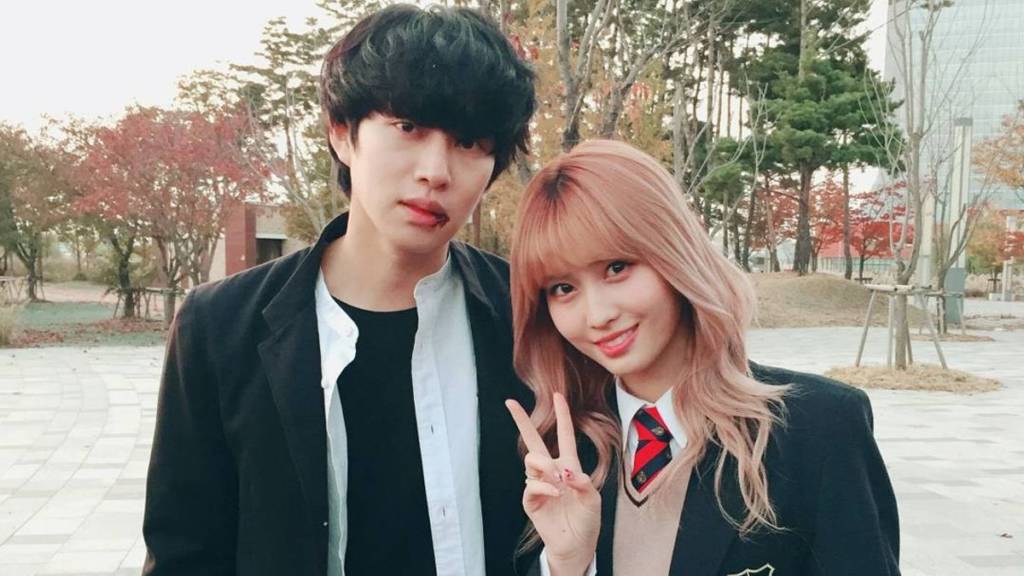 The statements do not indicate the specific reason for the couple’s separation, as both labels respect the privacy of their artists. A very common reason for such break-ups is usually the lack of time due to the very tight graphics of the teams, and this only perfectly shows how important of a role a career plays in the life of each idol and how much time it takes.

Now fans of both groups can only hope that the artists are happy or that they will be together again someday.