What are the top six K-pop group leaders that fans appreciate the most?

Every now and then there are various votes among Korean fans directly concerning the bands or idols. Until now, however, it has been difficult to choose the best leader among groups, because everyone is unique in their own way, and their roles, despite being a leader, are always somehow different from each other, because everyone manages their team in a different way.

This time, however, Mnet decided to take matters into their own hands and organize a vote that was to select the best leader among Korean gangs, which had not been so easy so far. The results, however, will surely surprise many fans.

READ MORE
Dance Practice video by aespa under fire from internet users for sexualizing secretaries. What is it all about?

Rather, it will not come as a surprise to most, but the highest place on the podium was taken by RM, the leader of BTS. Interestingly, however, he gained a vast majority of all votes, as many as 121,193, which is almost 53% of all votes collected. 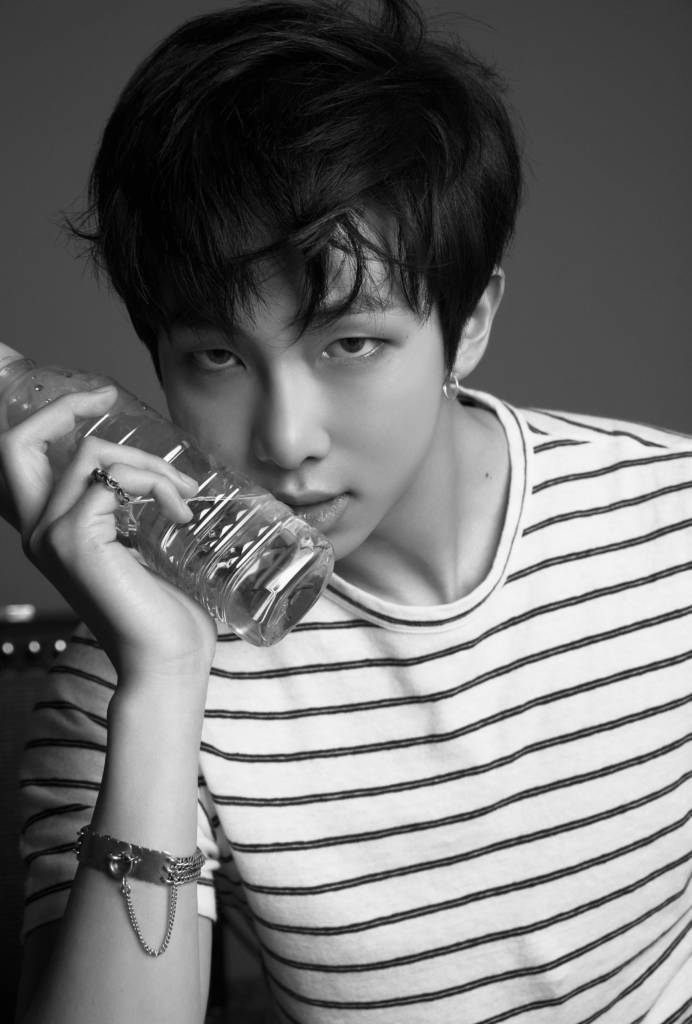 Just behind him, Onew from SHINee was in second place, as his votes amounted to 70,592, which is almost 31% of the total number of votes collected. You can see the fans still love and support the members of SHINee. 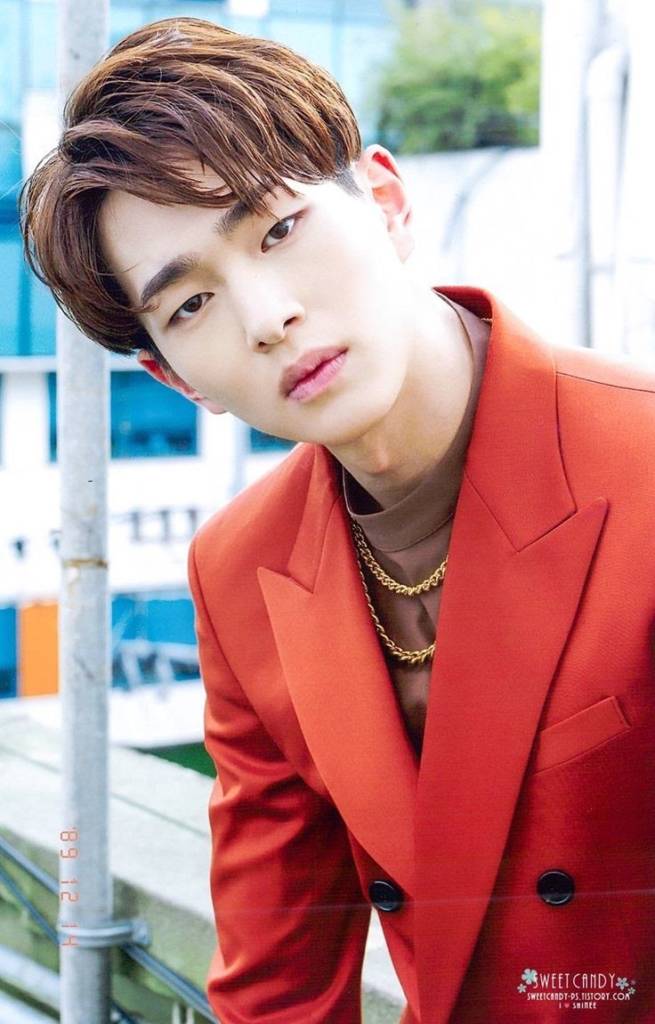 Last on the podium is S.Coups from SEVENTEEN with a number of votes that is also surprisingly high – 19,626. This made the leader of the boyband win 8.6% of all the votes collected. Doesn’t that show how strong the band’s fandom is? 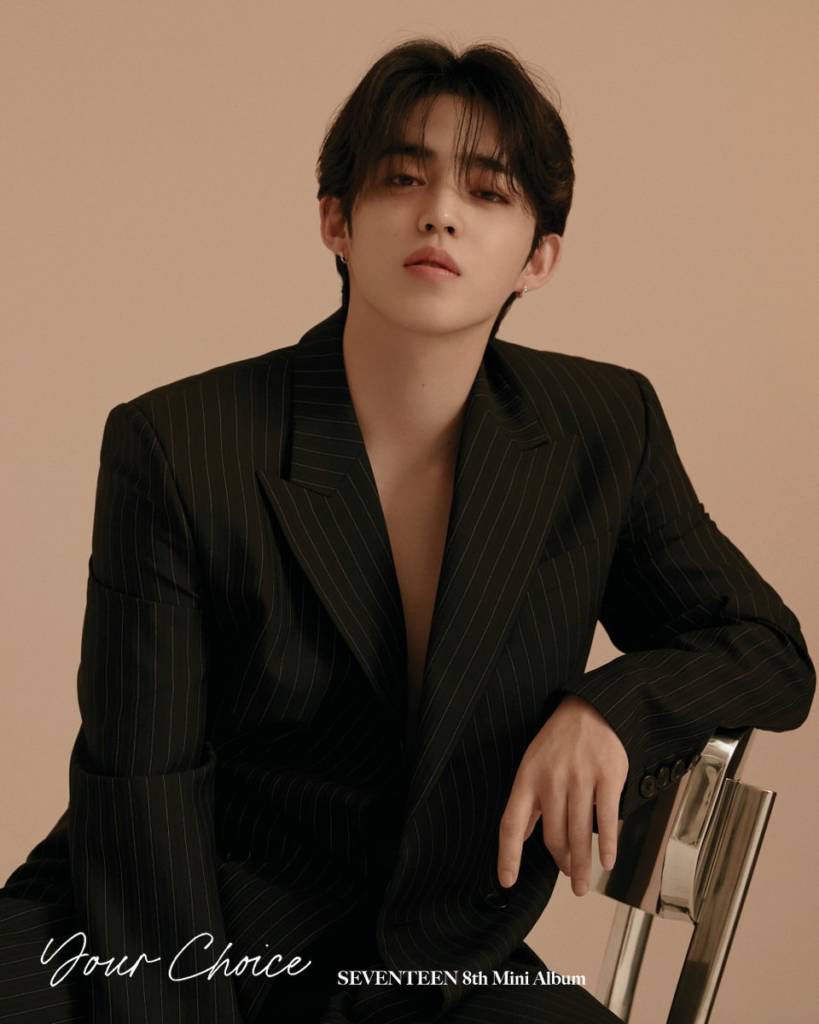 INFINITE’s Sunggyu is another leader to be chosen for the lucky elect, but this time he came fourth with 8,134 votes, a whopping 3.5% of the total votes collected. You can see that the fans also greatly appreciate his work and the effort he puts into the band. 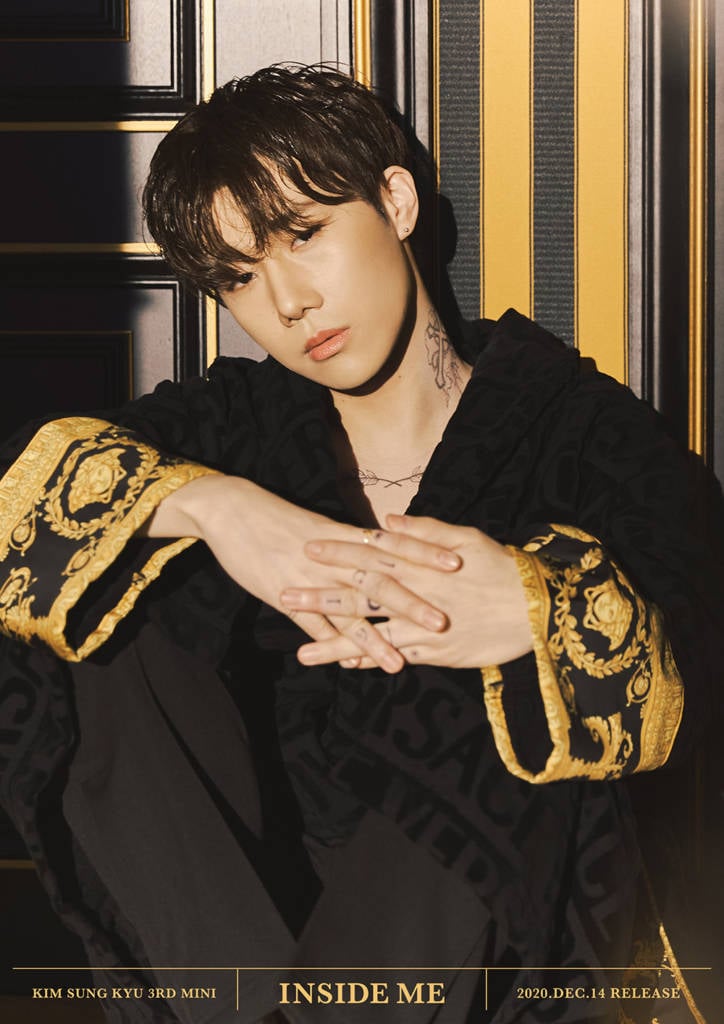 Of course, the vote wasn’t just about male leaders, as you might deduce from the first four places. Fans appreciated in this list also IRENE from Red Velvet, which is one of the favorite leaders among women. She received 5,919 votes from fans, which is 2.6% of all votes collected. 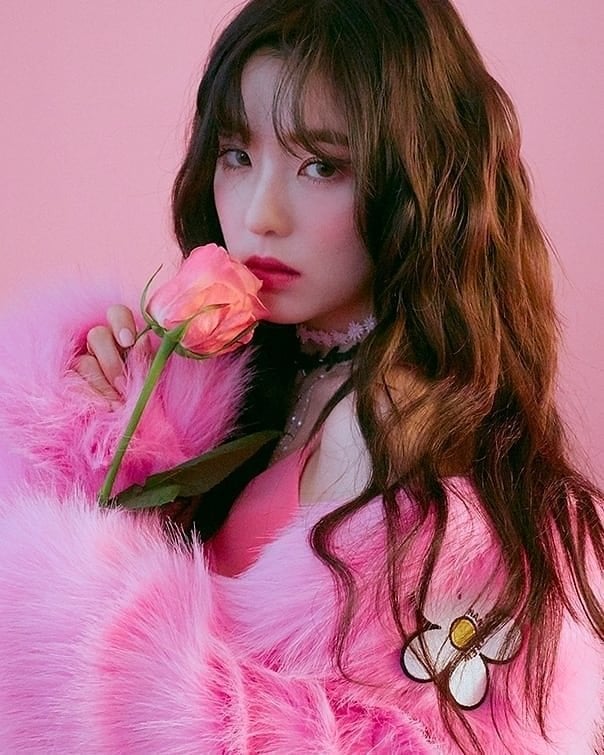 Chorong from Apink took the last place mentioned by Mnet, gaining 3803 votes from fans, which is 1.7% of all votes that were collected in the vote. 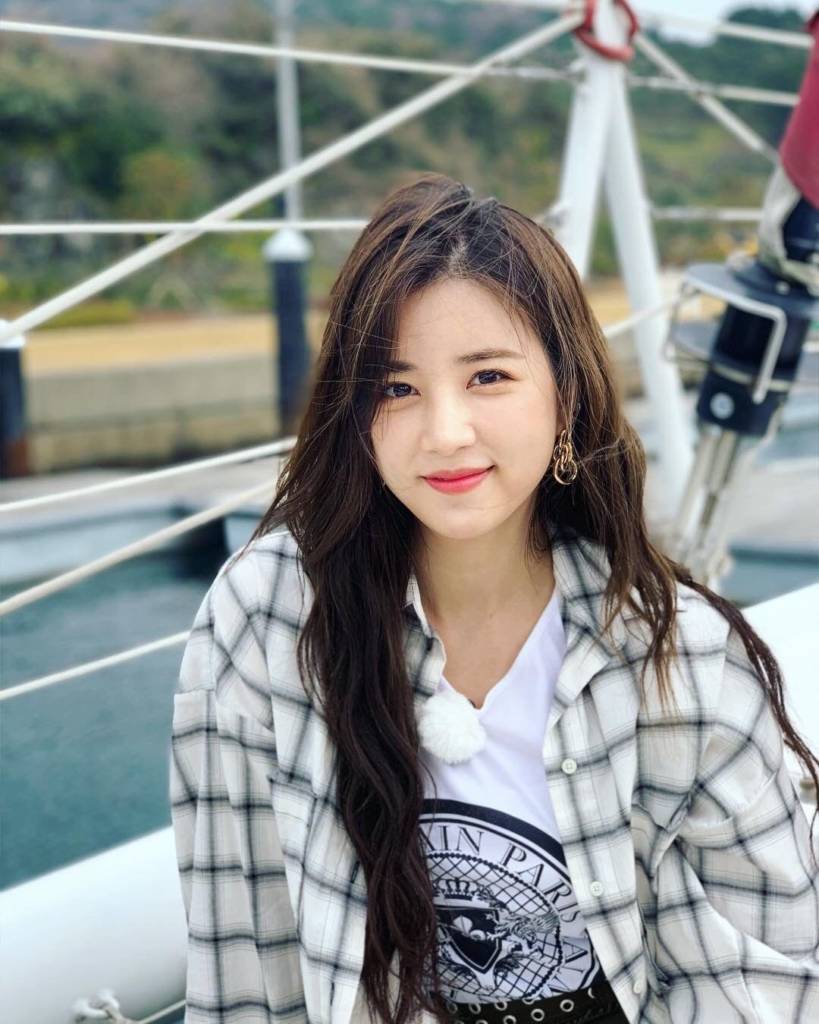 Finally, it is worth adding that the voting, unfortunately, did not have all the leaders among the Korean teams in its pool and therefore there is a chance that if they were included, the results would look completely different.

However, despite the fact that some of the ranks were missing, the above vote still gives us great insight into who the fans really respect and appreciate as leaders.